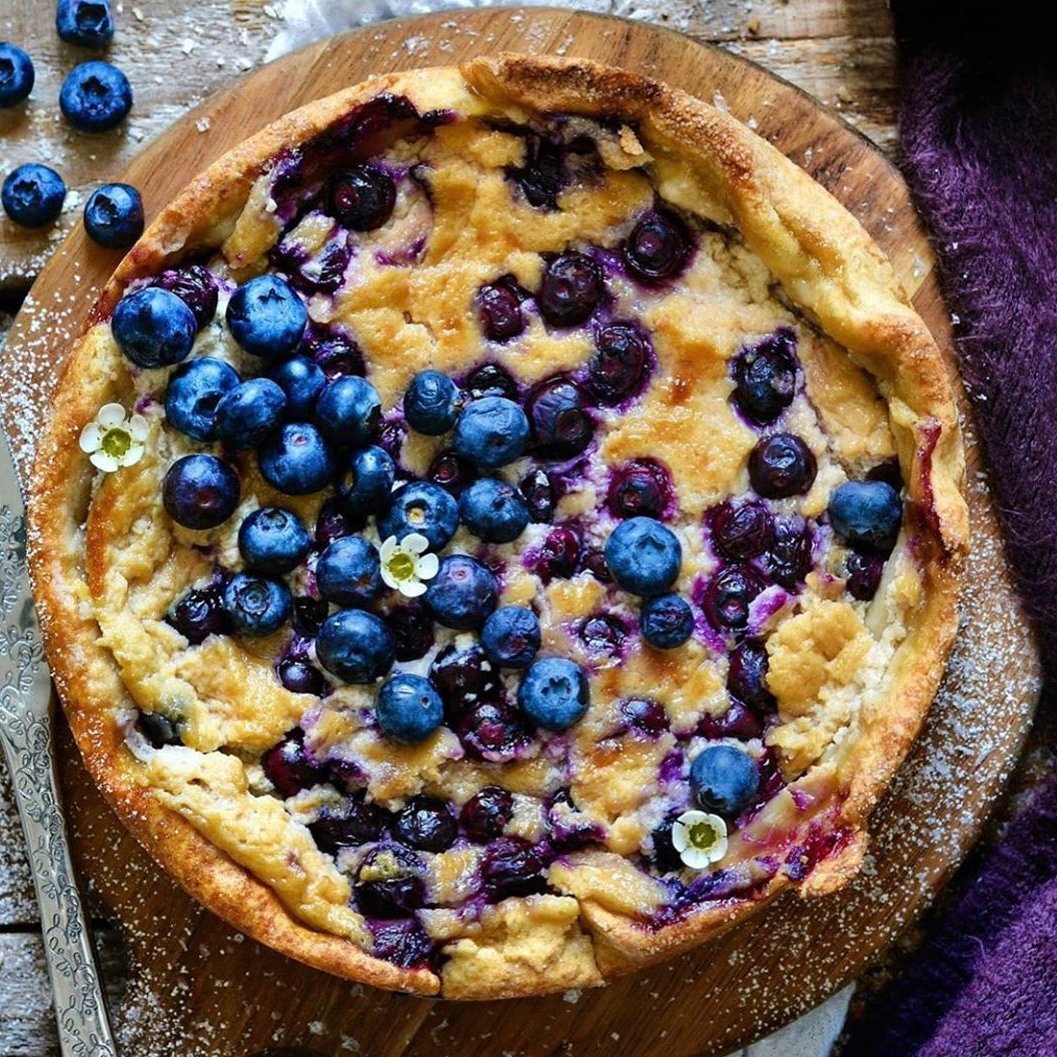 You know how you sometimes hear what people eat in other countries and you wonder why anyone would put that in their mouth. Surprise! People in other countries think the same thing about some of the foods we Americans enjoy. I’d call myself a pretty adventurous eater, but there are certain delicacies across the globe that I would probably avoid. Here are some of the ones that our friends in other places say they wouldn’t touch if they ever found themselves in the United States. 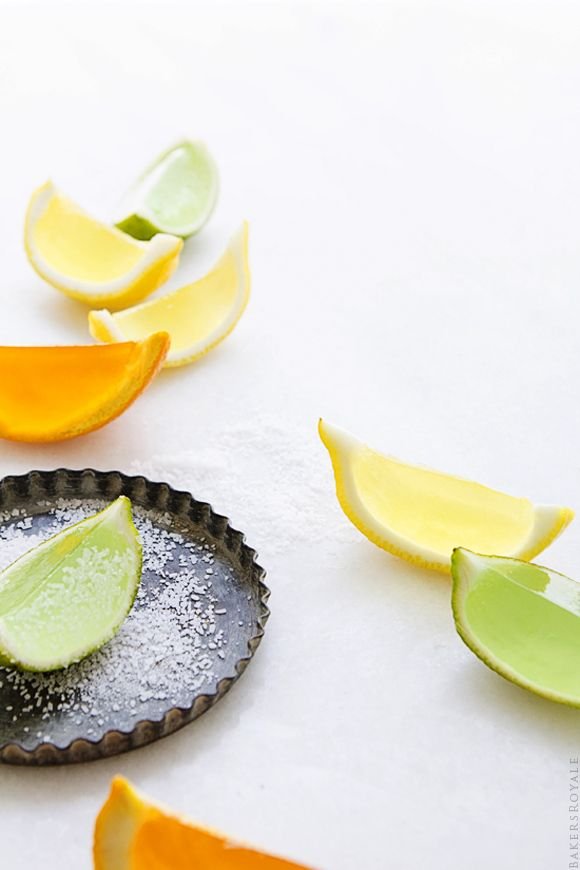 I’m not a huge fan of the texture of Jell-O, but it’s a pretty popular food across the entire country. Kids and adults love to eat this gelatin dessert. However, other people are grossed out by the ingredients, which some reports say include animal bones and chemicals. Whether that’s true or not, Jell-O doesn’t get such high marks elsewhere. 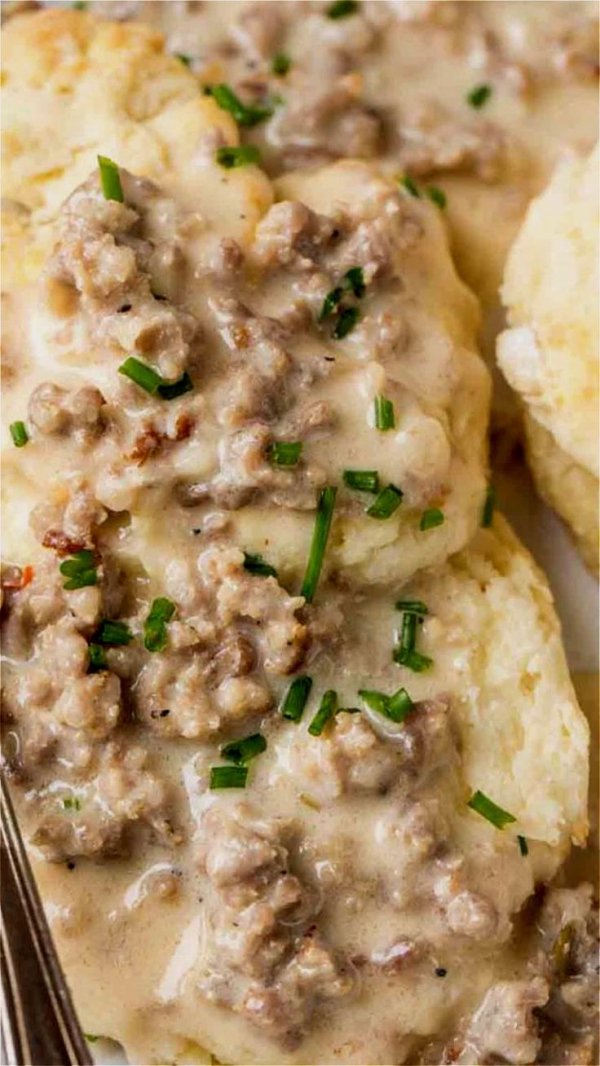 Biscuits, or their equivalent, are pretty standard in many cuisines. However, some people are disgusted by the American practice of smothering them in sausage gravy. This happens to be one of my favorite meals so it surprises me that certain cultures think it’s yucky. Biscuits topped with jam or honey are much more acceptable, but I’m not giving up my biscuits and gravy anytime soon. 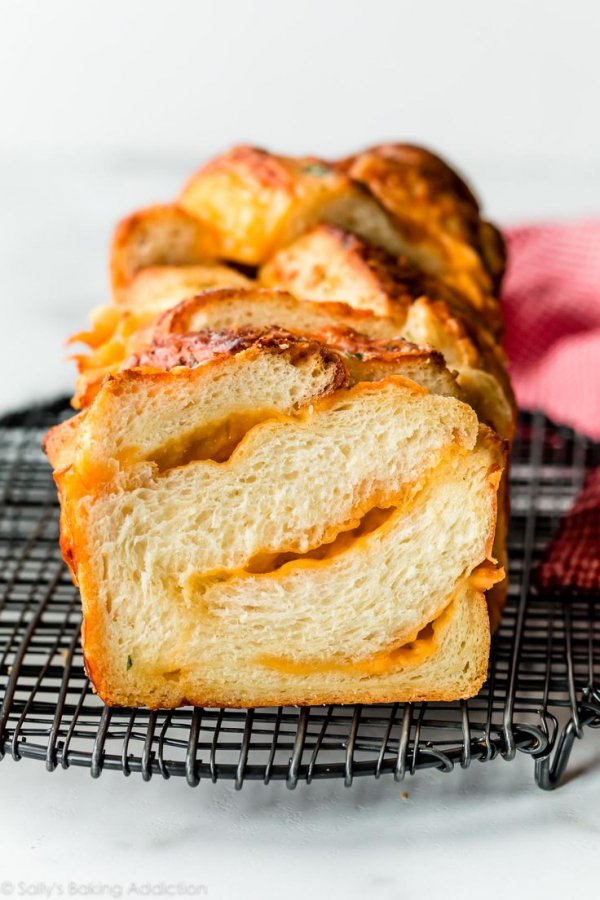 Most Americans prefer their sandwiches made on fluffy soft white bread. Not so around the world. In fact, some people call our bread “squishy and gross.” In many countries, crusty bread is the top choice for everything from toast to breadsticks with pasta. I don’t know when Americans decided that soft bread was better, but I tend to gravitate toward it over crusty bread too. What’s your preference? 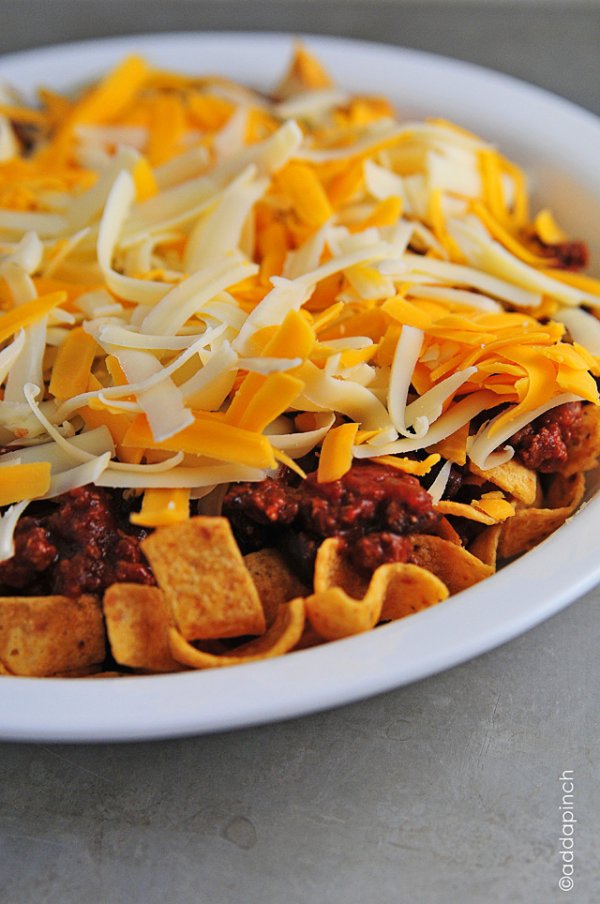 This delicacy is a wonderful creation that you’ll find at just about any American potluck or backyard barbecue. To us, the combination of Frito corn chips with runny cheese, onions and chili is about as good as it gets. Sadly, it gets looks of absolute disgust from people who live in other parts of the world. 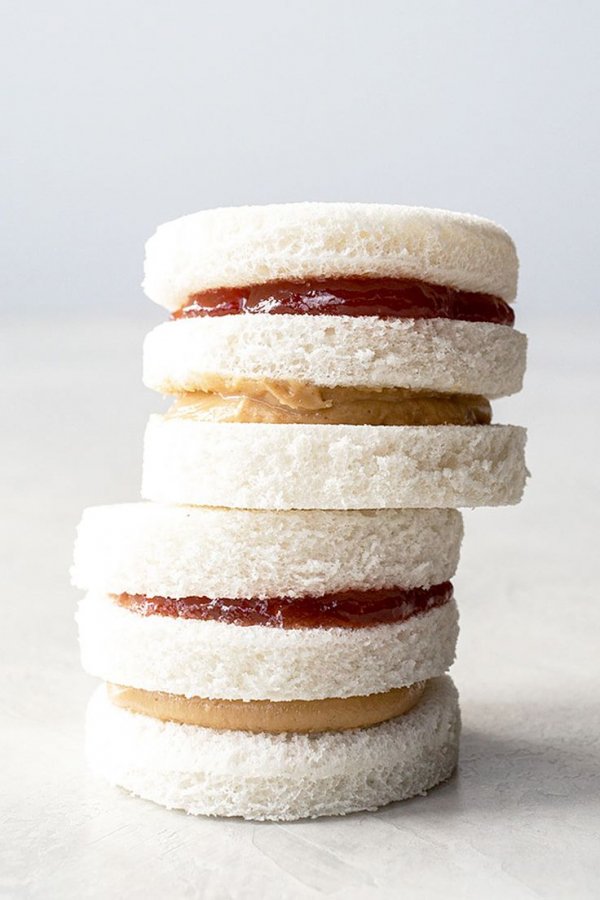 For many cultures, peanut butter is a weird creation. Much like we Americans wonder how anyone can eat Vegemite. Combine peanut butter with jelly and many cultures are blown away. It seems that the sweet and savory food combinations we love here in the United States aren’t as popular in other countries. 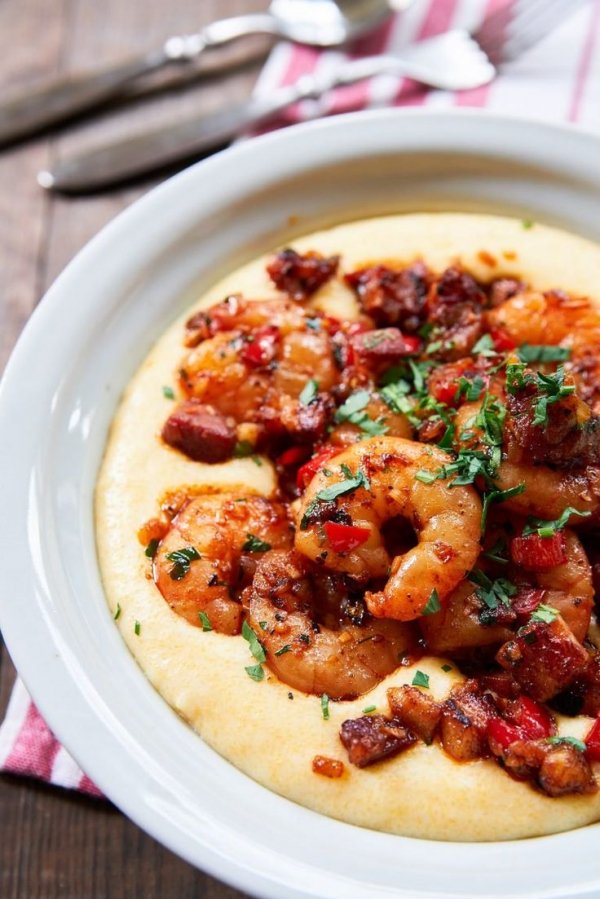 Grits are the perfect hot breakfast choice, especially in the American south. However, in many countries, corn is simply food for the animals, so the thought of eating it is just unfathomable. I can hear people saying that we Americans are so gross because we eat the cow’s food! Funny, am I right? 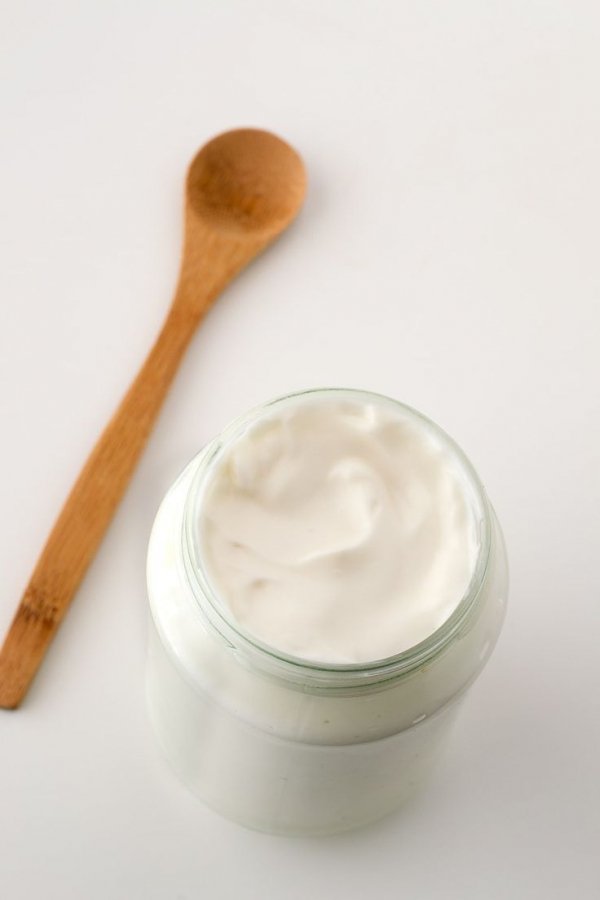 For us, mayo is the natural spread for a turkey sandwich, right? Other people scratch their heads at the things we do with mayo, including making dip or using it in a salad. I’m not the biggest mayo fan, so I can see how it might be off putting to some people. What do you think of mayo? I only eat it on sandwiches.

Were you surprised at anything you see on this list? It’s so weird to think that some of our favorite foods are considered revolting to people in faraway places. Do you have any other foods that might make this list?