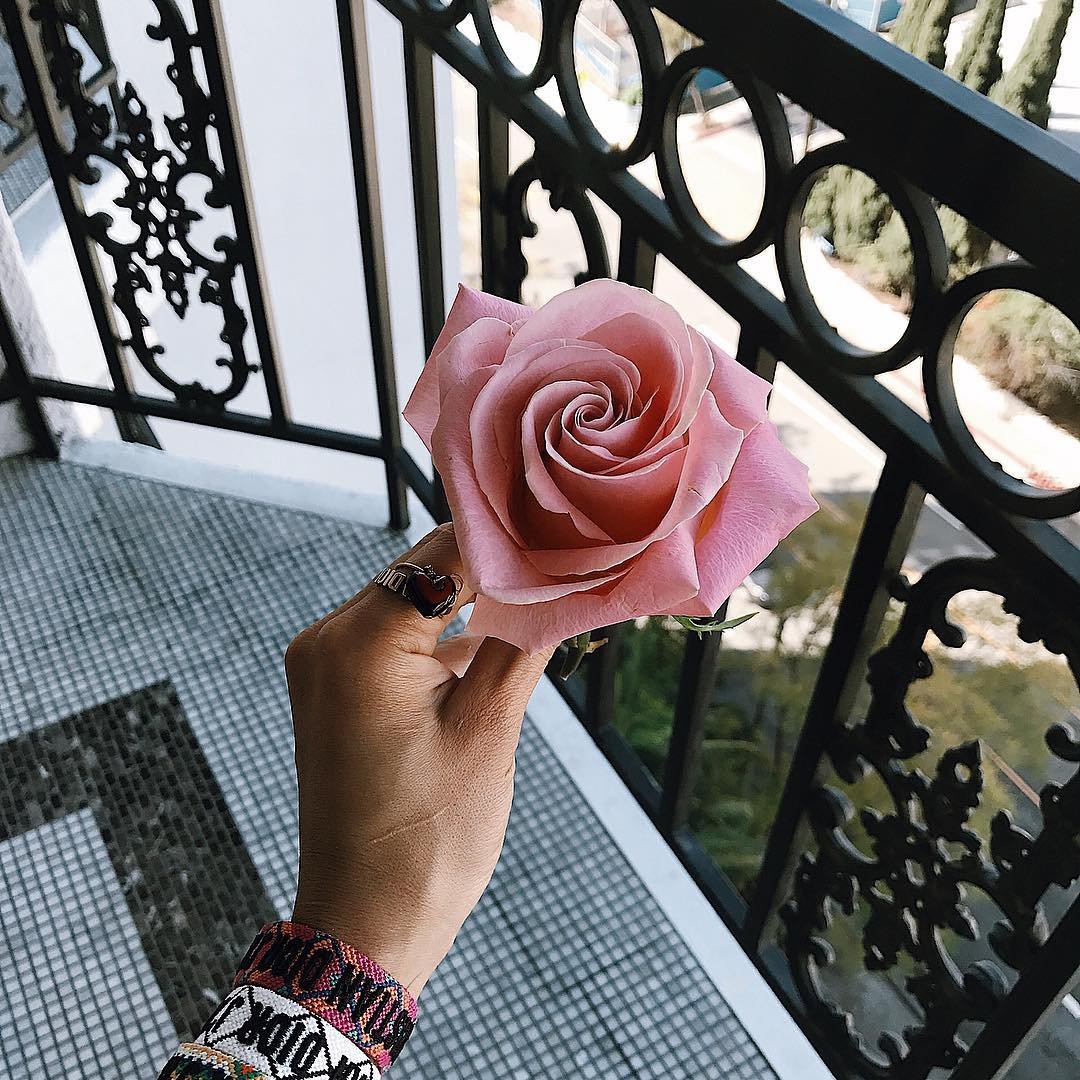 Exotic fruits are everywhere these days, thanks to the ease with which produce can be transported around the world. Even your local supermarket will display a range of exotic fruits that you can´t even identify. So next time you go shopping, why not leave the boring bananas and ordinary apples on the shelf, and try something more unusual? Here are some very exotic fruits to sample …

This doesn´t have a very unusual name to match.its status among exotic fruits. I´ve never heard of it, but our Australian readers may have done so. The jackfruit grows there and in Asia. As well as its edible side, the tree is used to make musical instruments.

No,this isn´t as scary as it sounds. The dragon fruit or pitaya is found in different varieties throughout Latin America. It´s a colourful fruit with a creamy centre, which can also be used to make juice or wine. Cheers!

This fruit is also known as the horned melon, which like the dragon fruit sounds rather frightening. Although originally from the Kalahari desert, it now grows in California, so if you live there you may be able to track one down. Do tell us what you think!

If you live in the West, you´d expect some pretty exotic fruits to grow in Asia, and the rambutan certainly falls into that category. It´s covered in tendrils that look rather like thin flower petals. The fruit inside looks rather similar to a lychee.

Have you ever encountered a sapodilla? No, me neither! It is reported to have a similar taste to pears. But unlike pears, the sapodilla is believed to have a number of uses in herbal medicine, such as providing treatments for lung problems, colds and kidney stones.

Did you ever have elderly relatives who kept ornamental waxed fruit? Or have you ever seen a comedy where someone eats a wax fruit by mistake? Well, as its name suggests, the wax jambu has a waxy appearance, but it is actually edible, tasting rather like apples.

Unfortunately for exotic fruit fans, you´re unlikely to find a rollinia fruit in your local supermarket, however unusual their offerings. The reason for this is that the rollinia fruit ripens very quickly once picked, so until the scientists come up with a way to preserve it for transport, you´re only likely to find this spiky fruit around the Amazon.

There are a lot of exotic fruits to be found in Latin America, and the wonderful sounding jaboticaba is native to Brazil. Its alternative name of the Brazilian Grape Tree isn´t quite as exotic though! It certainly does look rather like grapes, although has a quite different taste.

There are so many exotic fruits that I´m inspired to check out the many ethnic grocers around town and try something new. Why not do the same? Ask the shop owner what they recommend, and how the fruits should be served. Be adventurous! Which exotic fruits have you tried, and what did you think of them?