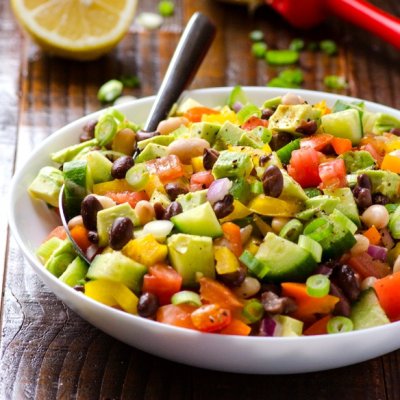 Bean recipes are the perfect choice if you want to save money. Beans are inexpensive, but versatile, so you can do lots of yummy things with them. They are loaded with nutrients so you can feel good about eating them all the time. If you're watching your grocery budget, but don't want to give up nutritious and delicious meals, check out these great bean recipes. Get ready to be blown away. 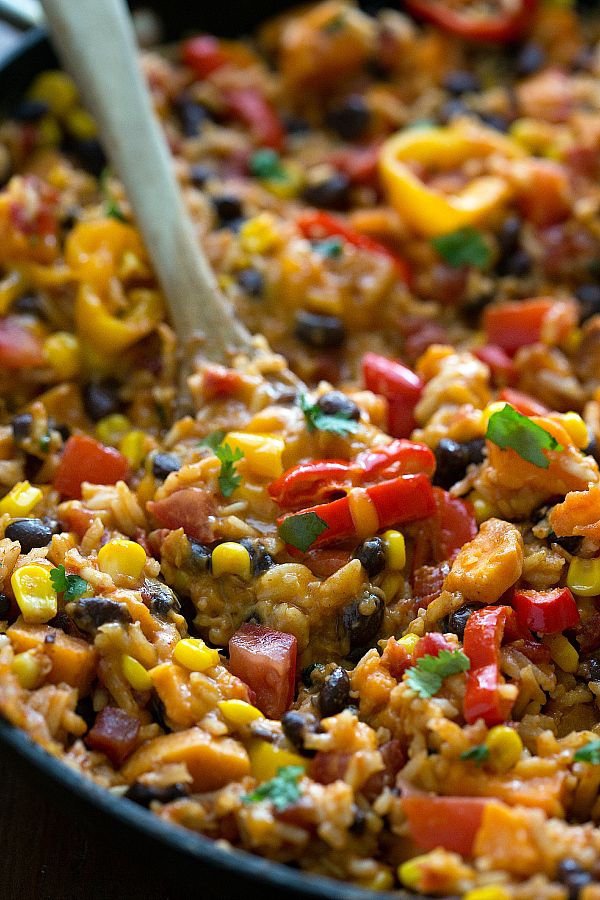 Via chelseasmessyapron.com
Who needs a tortilla, right? This beany, cheesy meal can't be beat. 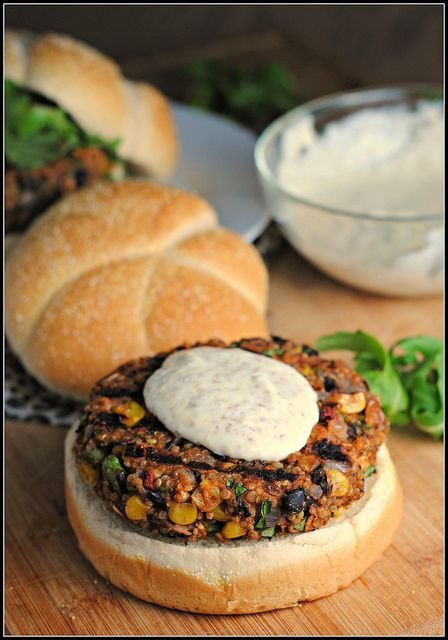 Via Black Bean & Quinoa Veggie ...
Beans are chock full of protein, which makes them a great choice for homemade veggie burgers. 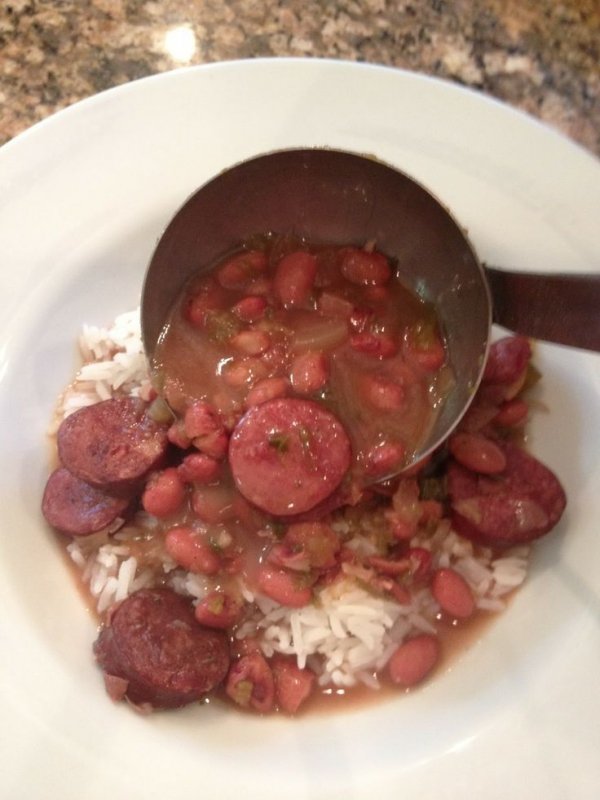 Via Little Magnolia Kitchen: CROCK POT ...
This recipes is the utmost in Southern comfort food. You are going to love it. 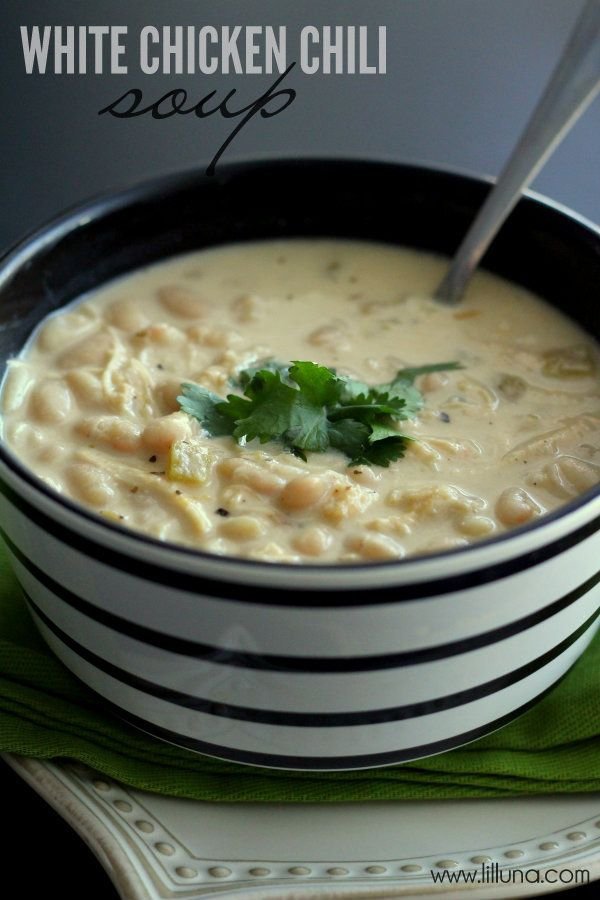 Via White Chicken Chili Soup Recipe
This creamy bean soup is a hearty meal for a cold night, but it also warms up nicely for lunch the next day. 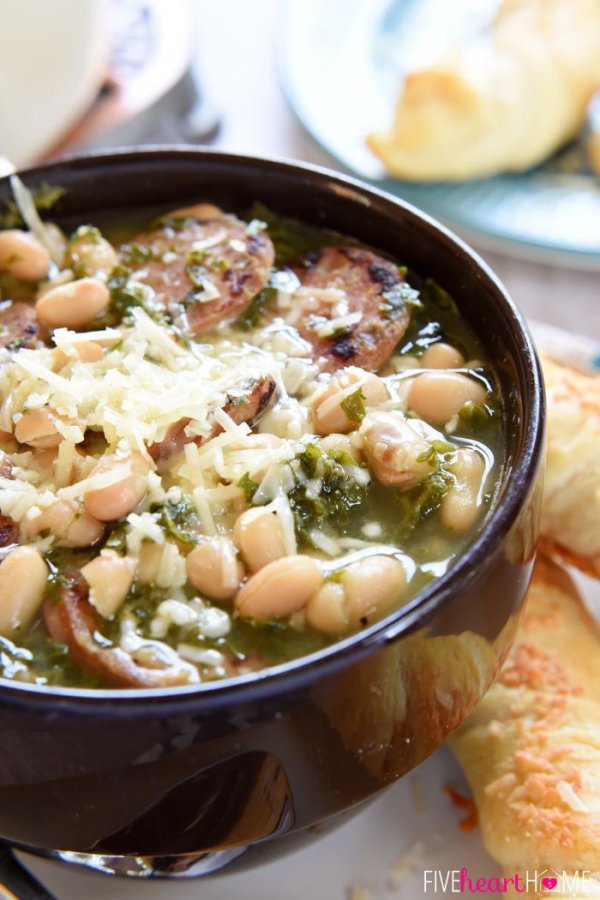 Via Easy White Bean, Kale, & ...
This cozy soup is going to quickly become your favorite meal. 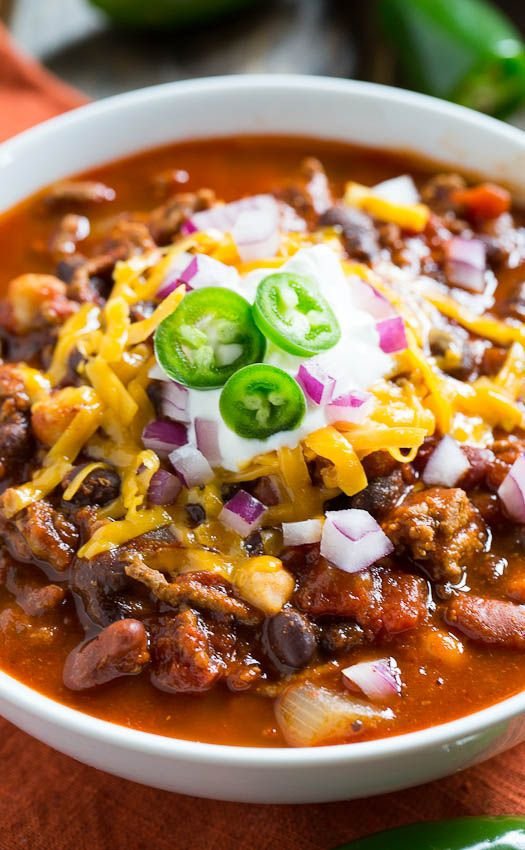 Via Three Bean Chili - Spicy ...
Chili wouldn't be the same without a bunch of beans. Serve this with cornbread. 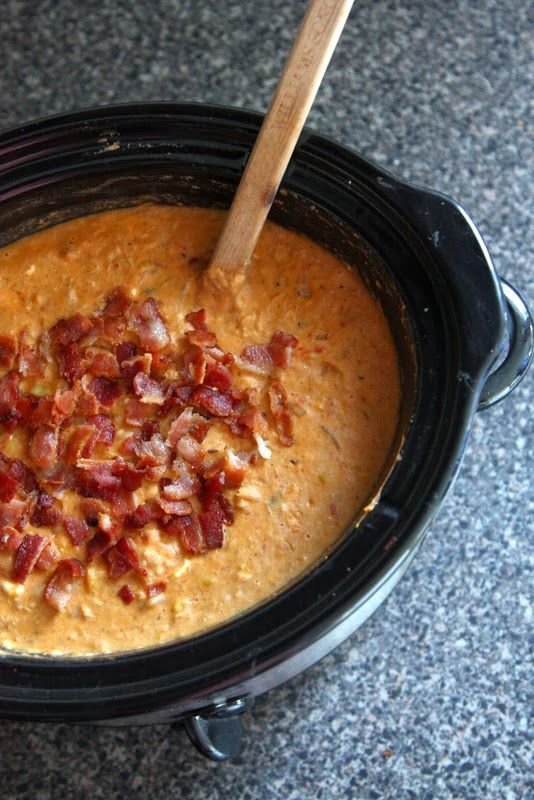 I used to eat this out of the can all the time as a kid. This version is healthier and you can make a whole bunch at one time. 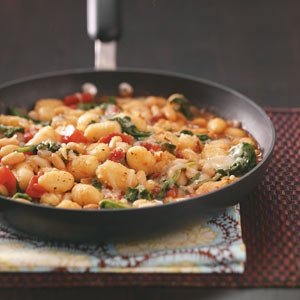 Via Gnocchi with White Beans
Doesn't this look tasty? It would be a great meal on the cheap without sacrificing presentation or flavor. 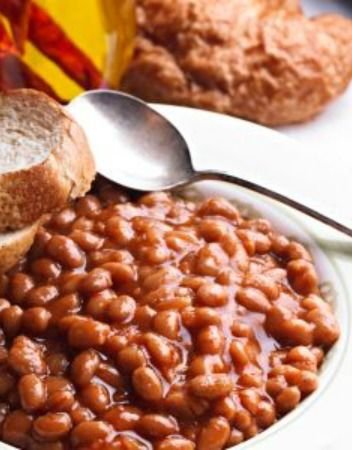 Via recipes.sparkpeople.com
After one taste of these baked beans, you'll never want to buy the canned version ever again. 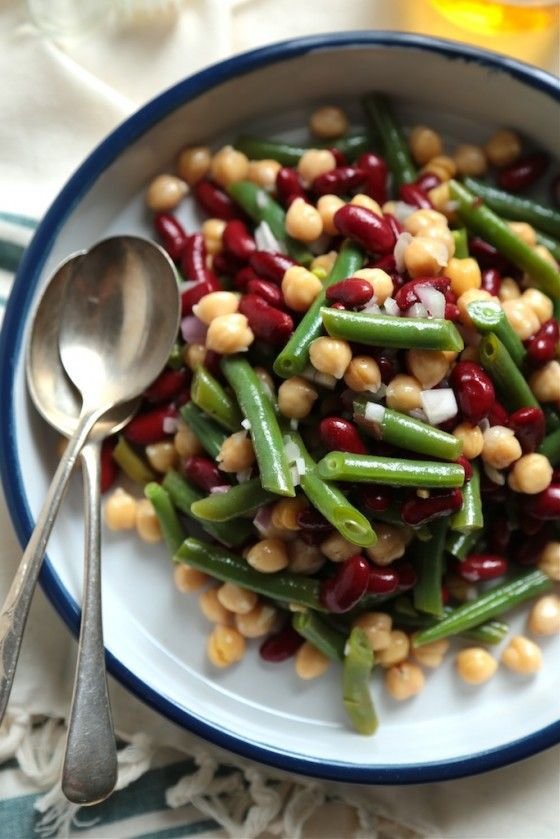 Via Favorite Three Bean Salad - ...
This is always a huge hit at barbecues and potlucks. 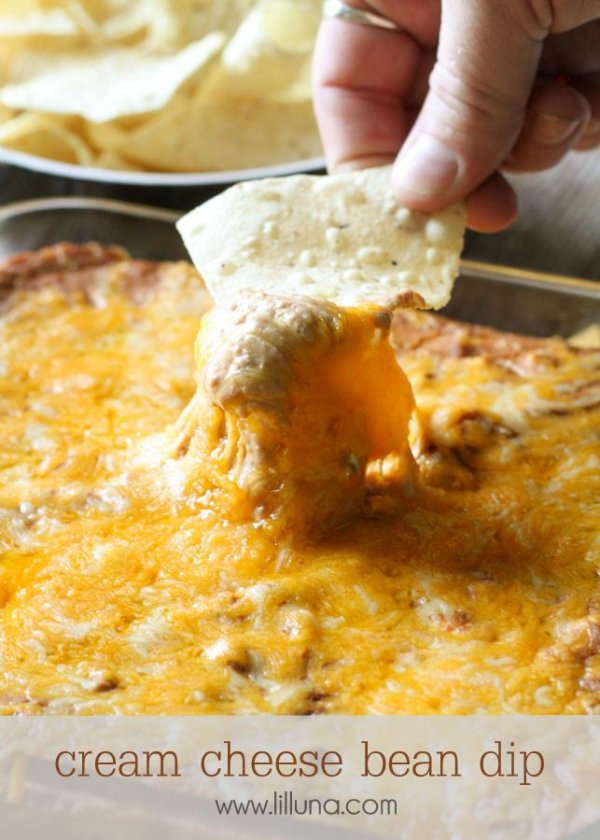 Via Cream Cheese Bean Dip
I have a very hard time not eating all of this stuff. It's like crack! 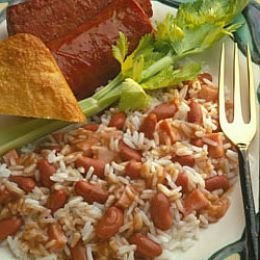 Via Worlds Best Red Beans And ...
This is the perfect side dish to serve with chicken or shrimp. Yum! 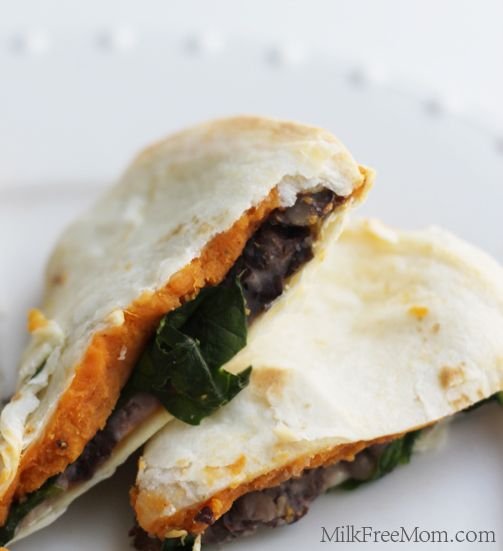 Via 26 of the Best Vegan ...
Make your quesadilla something really special by adding more than just cheese. 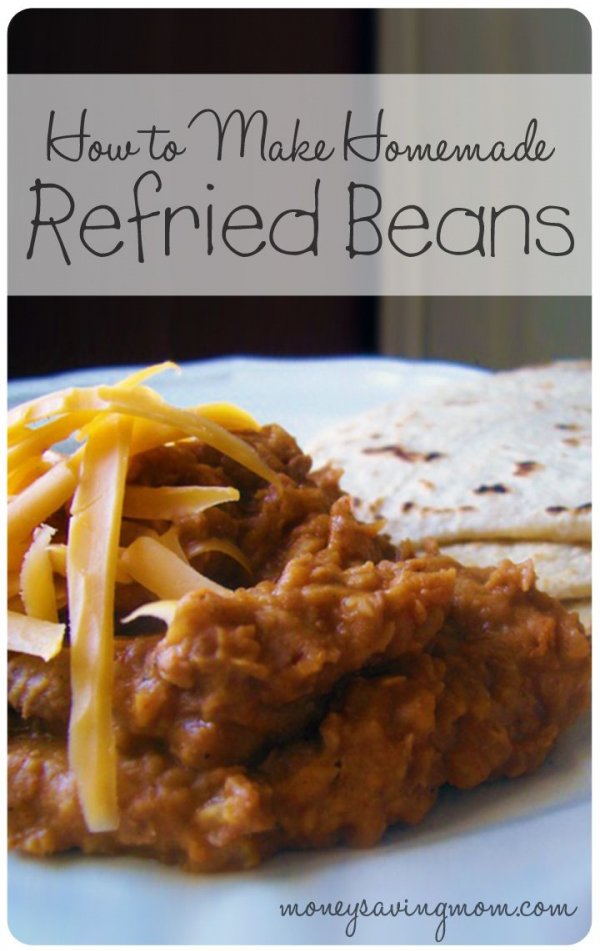 Via How To Make Homemade Refried ...
Nothing beats a dish of refried beans. Serve them with tacos or enchiladas. 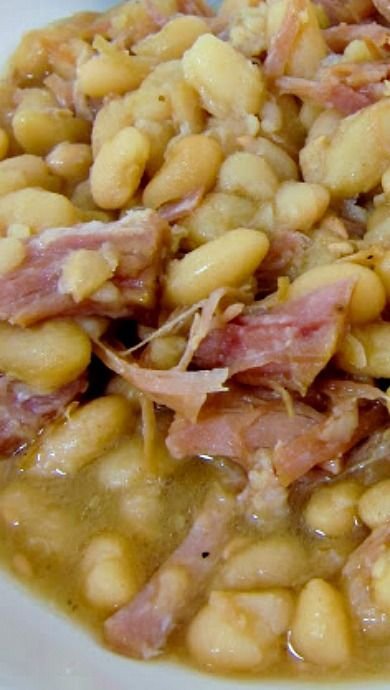 I haven't had this dish in a long time, but I sort of have a craving right now. 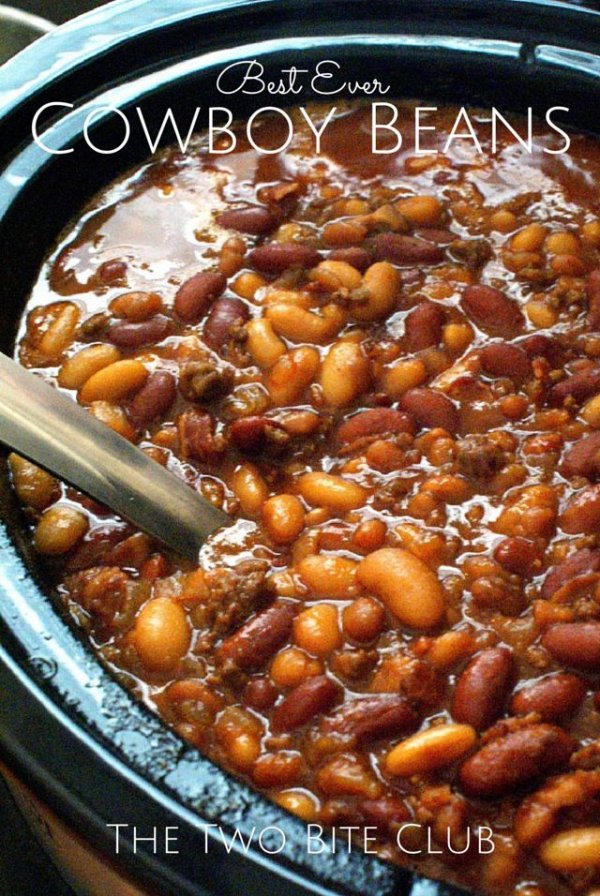 Via The Two Bite Club: Best ...
These are the perfect thing to serve with pulled pork sandwiches or grilled chicken legs. 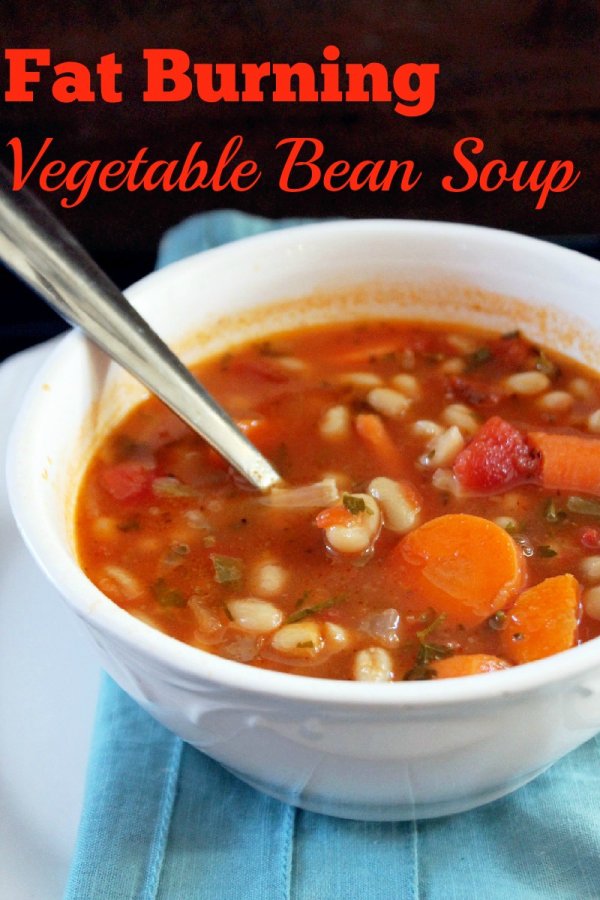 Via Not Quite a Vegan...?: Fat ...
Beans work really well in a bowl of veggie soup. Doesn't this look good? 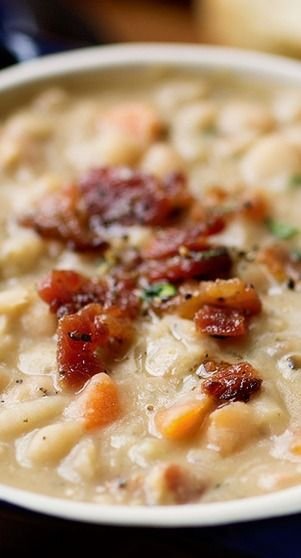 Via Creamy White Bean Stew with ...
I would love to eat this for lunch today. What about you? 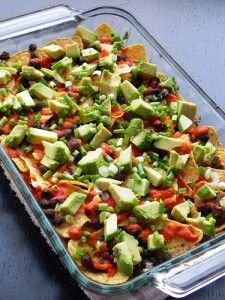 Via 26 of the Best Vegan ...
Just because you want to eat healthy and cheap doesn't mean you have to give up yummy Mexican food. 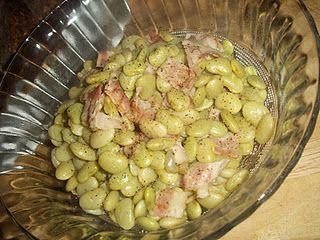 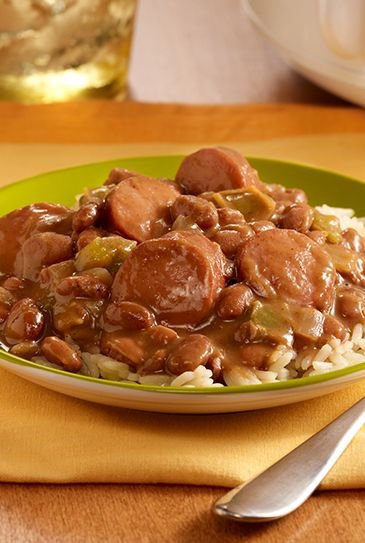 Via Cajun Slow Cooker Beans with ...
If you love things spicy, this is the recipe for you. 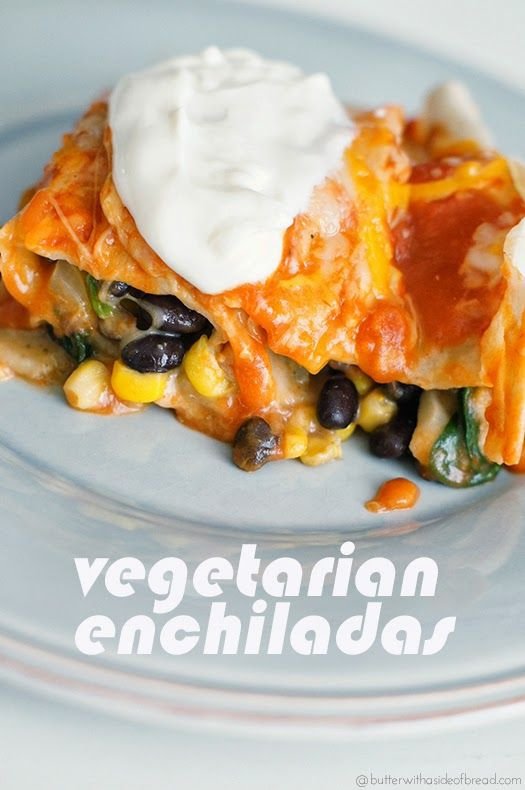 Via VEGETARIAN ENCHILADAS WITH SPINACH & ...
Anyone who loves enchiladas is going to adore how delicious this version tastes. 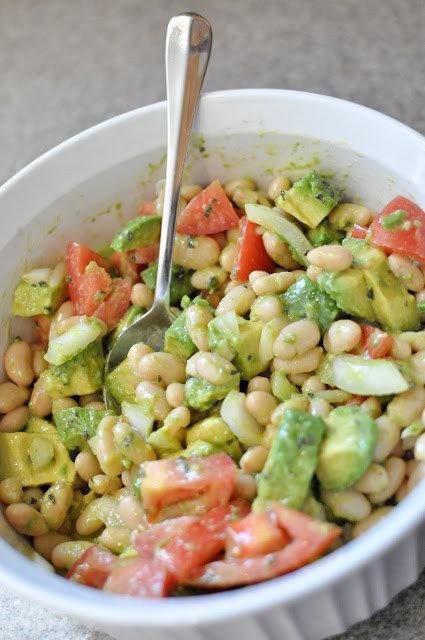 Via 23 Vegan Meals With Tons ...
You'll be the envy of the office if you bring this for your lunch. 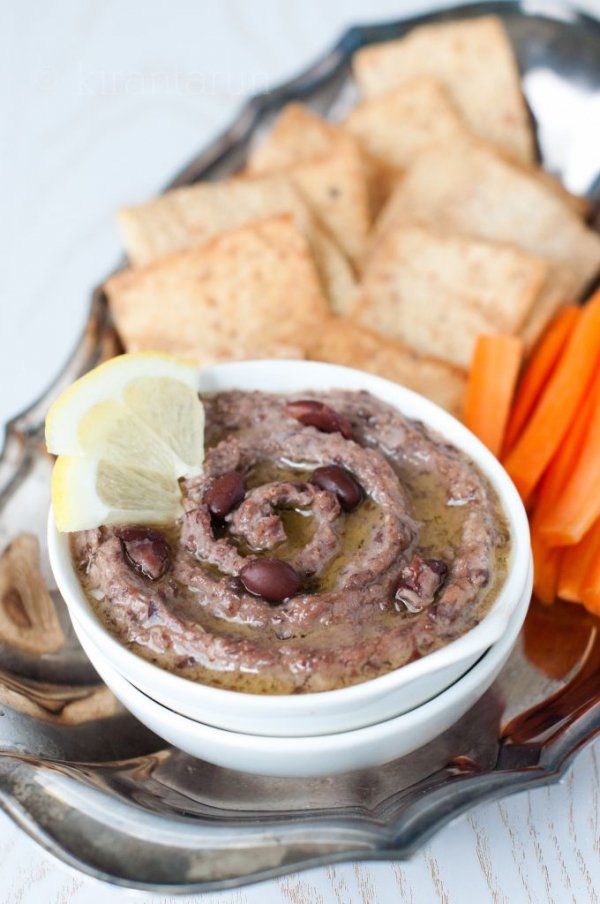 Via 26 of the Best Vegan ...
Take hummus to an entirely new level by blending in some black beans. Yum! 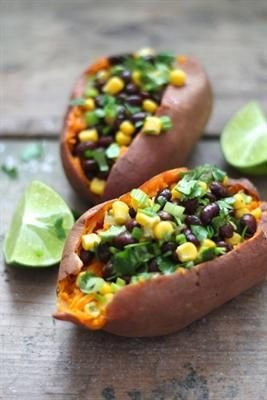 Via Sweet Potatoes Stuffed with Chipotle ...
This meal is outstanding! It tastes good and is super easy to make. What more could you ask for? 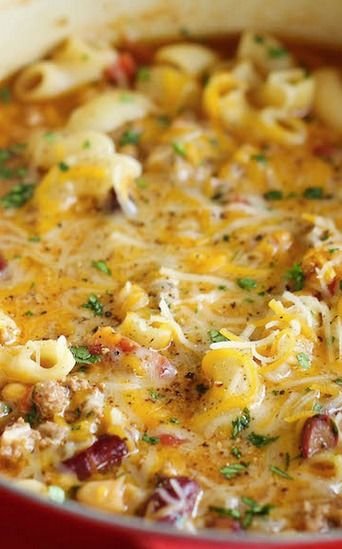 Via One Pot Chili Mac and ...
No one will be able to turn down a huge steaming bowl of this masterpiece. 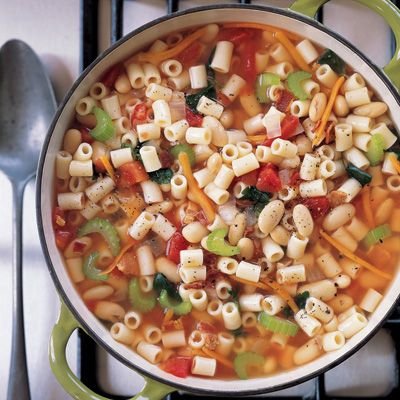 Via 10 Tasty Dishes That Start ...
I could eat this every day! Couldn't you? 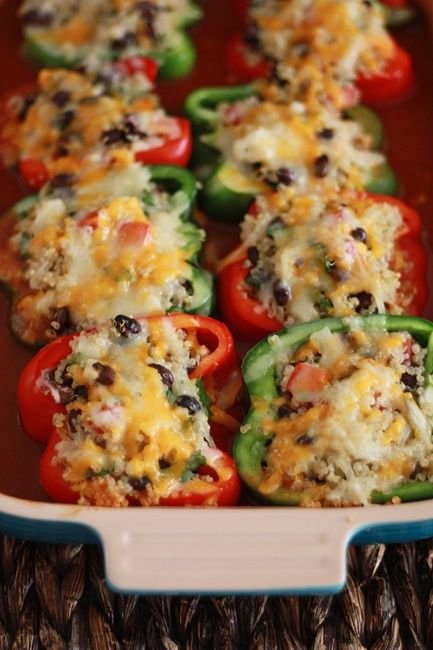 What do you cook with beans? I hope you decide to try some of these tasty recipes. Which one looks like it will be your new favorite?