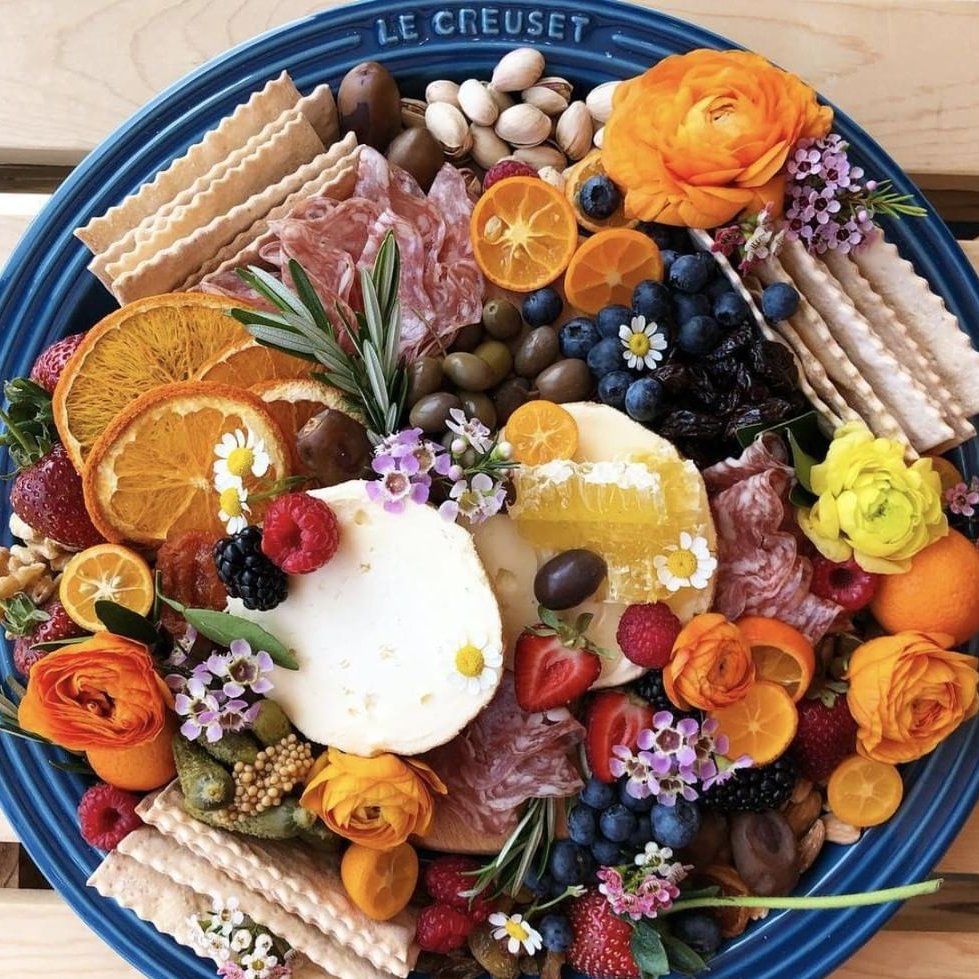 Now more than ever people are becoming aware of all the reasons to buy organic food. From the articles in magazines, to celebrities raving about their benefits, it seems that organic eating has finally become a mainstream way of living. However, there are still those who believe the extra costs and hassle of eating organic foods can’t be that much better for them. Well here are 10 reasons to buy organic food that are sure to help convince them (you?) otherwise.

It's amazing how many chemicals are present in commercially grown food, so this is my number one of the reasons to buy organic food. In fact, there are more than 600 active chemicals registered for agricultural use in America. These add up to billions of pounds annually, equating to about 16 pounds of chemical pesticides per person every year. The National Academy of Sciences reports that 90% of the chemicals applied to foods have not been tested for long-term health effects before being deemed "safe," meaning that we really don’t know how devastating all these chemicals may be to our future health.

Genetically engineered (GE) food and genetically modified organisms (GMO) are contaminating our food supply at an astounding rate with soy, corn, and canola oil-containing products being the worst offenders. Since we don’t know the effects these foods may have on our long term health, it's best to avoid them. However, GMO foods do not have to be labeled in America. Because organically grown food cannot be genetically modified in any way, choosing organic is the only way to be sure that foods that have been genetically engineered stay out of your diet.

While somewhat controversial, many believe that organically grown foods have more nutrients—vitamins, minerals, enzymes, and micronutrients—than commercially grown foods. The main reason for this way of thinking is because the soil is managed and nourished with sustainable practices by responsible standards. And according to the Journal of Alternative and Complementary Medicine organically grown foods provide, on average: 21.1% more iron (than their conventional counterparts); 27% more vitamin C; 29.3% more magnesium; and 13.6% more phosphorus.

Don’t believe me? Try it! Organically grown foods generally taste better since nourished, well balanced soil produces healthy, strong plants. This is especially true with heirloom varieties, as they are cultivated for taste over appearance.

It is amazing how many harmful substances are found in conventional meat and dairy products. In fact, more than 90% of the pesticides Americans consume are found in the fat and tissue of meat and dairy products. The EPA reports that a majority of pesticide intake comes from meat, poultry, fish, eggs, and dairy products because these foods are all high on the food chain and tend to eat smaller animal parts, by-products, fish meal, and grains that have been heavily and collectively loaded with toxins and chemicals. And don’t forget about all of the antibiotics, drugs, and sex and growth hormones that are directly passed into meat and dairy products to make them grow bigger and faster so they can be consumed sooner! Eating organic meats is the only way to avoid these harmful substances, and is a non-negotiable in my book.

Farming organically supports eco-sustenance (aka, farming in harmony with nature). Preservation of soil and crop rotation keep farmland healthy, and chemical abstinence preserves the ecosystem. Wildlife, insects, frogs, birds, and soil organisms are able to play their roles in the ecological world, and we are able to play ours, without interference or compromise.

Agricultural chemicals, pesticides, and fertilizers are not only contaminating conventional food supplies but are poisoning our precious water supplies, the environment, and destroying fertile farmland. Certified organic standards do not permit the use of toxic chemicals in farming and require responsible management of healthy soil and biodiversity.

It is estimated that 75% of the genetic diversity of agricultural crops has been lost in the last century thanks to GMOs. Leaning heavily on one or two varieties of a given food is a formula for disaster, as was seen in recent history when a blight destroyed the whole potato crop in Ireland causing millions to starve to death. However, organic farms rely on crop rotation as a simple and effective technique to reduce the need for pesticides and improve soil fertility, and will help prevent history from repeating itself.

American tax dollars subsidize billions of dollars for a farm bill that heavily favors commercial agribusiness, making many products appear to be very cost effective, until hidden costs are revealed. Take the study at Cornell University, for example, which determined the cost of a head of commercial iceberg lettuce, typically purchased at 49 cents a head, to be more than $3.00 a head when hidden costs were exposed. The study factored in the hidden costs of federal subsidies, pesticide regulation and testing, and hazardous waste and cleanup. Buying organic food is an investment in a cost-effective future and will actually save money in the long run.

10. Keep Our Children and Future Safe

My main motivation in buying organic foods and produce is not just for me, but for my children. With more and more harmful effects being uncovered due to the use of chemicals, hormones, etc. in our food supply, buying organic foods is not only a direct vote for a sustainable future for ourselves, but for many generations to come.

While many people believe that buying organic foods is a waste of money, here are 10 great reasons to buy organic foods for both your own health, as well as that of future generations. Plus, if you buy organic produce that is in season, you can actually save money compared to a lot of the prepackaged and preservative-filled foods that line the inside of store shelves. What organic products can you just not live without?