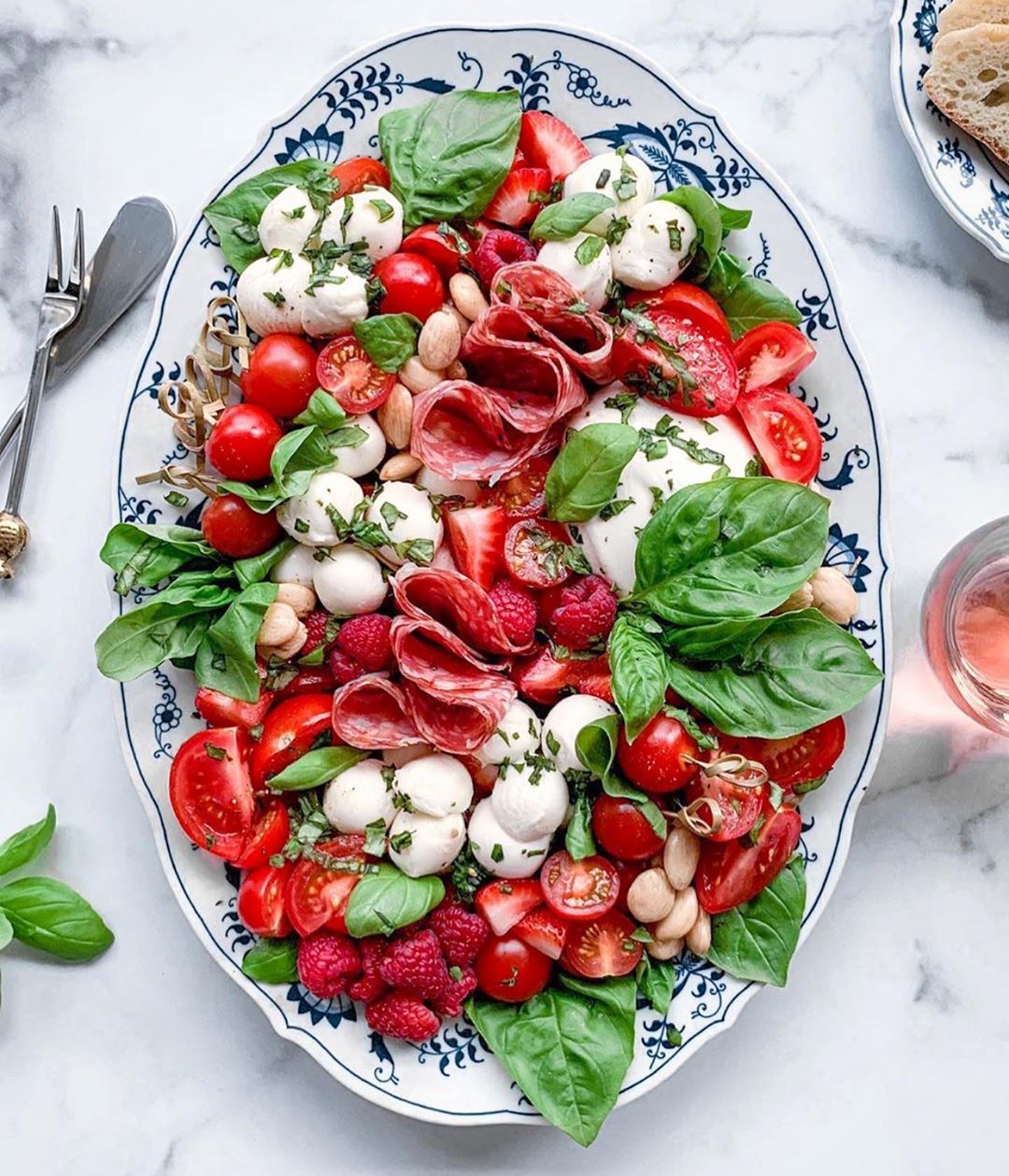 During the past few years, everyone has become obsessed with Chipotle. It's the best place to go for a burrito of any shape or size. If you've never been there before, then it's worth the visit. Whether you're a newbie or a frequent customer, here are a few Chipotle hacks you can use to get the most for your money:

1 Ask for a Double Wrap

The more tortillas, the merrier. If you want to build the biggest burrito that you can, you should ask the workers to double wrap your order. That way, you'll be able to fit more ingredients inside without having to worry about your tortilla breaking.

Pretty much everything comes with a price nowadays. However, there are actually a few menu items at Chipotle that are free to add. If you love a great deal, then you can ask for fajita vegetable mix or corn salsa. They're both free to add, and they're both super delicious. Of course, another great idea is to ask for both types of beans, because you're only going to have to pay for one type once you reach the cash register.

Even if you're craving an actual burrito, you should buy a burrito bowl if you're trying to buy as much meat and beans as you can. Just ask for a tortilla on the side. That way, you'll end up with more food than you would've if you'd gotten an actual burrito, but you can still wrap it in the tortilla yourself to eat a burrito.

4 Never Ask for Extra or Double

Erase the words "double" and "extra" from your vocabulary. If you use them, then you're going to be charged extra. Instead, you should just ask the worker to give you a lot of a certain ingredient, so that they use a bigger scoop than usual. That way, you'll get a little more food, but you won't be paying an additional fee.

During special times of the year, like around the holiday season in December, Chipotle sells $30 gift cards that come with a free burrito. It doesn't matter if you want to give that gift card away for Christmas or if you want to keep it all to yourself, because you're getting a great deal. It's something you might as well do if you're a frequent visitor of the restaurant.

Believe it or not, Chipotle actually has some secret menu items that most people aren't aware that you can order. You can ask them for nachos, a quesadilla, or taco salad, and they'll be able to whip it up for you. How awesome is that?

7 Ask for Guacamole on the Side

Instead of asking the workers to place guacamole on your burrito, you should ask them to give you a cup of it on the side. That way, you'll end up receiving a larger portion of it than you would've if they placed it on the burrito itself.

If you're feeling hungry right now, you might as well make a stop at your closest Chipotle. After all, you must be craving it by now. What's your favorite meal to order from off of Chipotle's delicious menu?