It's guaranteed - coconut desserts are delicious. Recognized as one of the greatest things in the food world by this generation, you can make so many sweet treats with coconut, in its many forms. It can be baked or frozen, mixed or left raw, used as flour or desiccated - whatever way, these coconut desserts will make your mouth water.

Via Coconut Macaroons. - Sallys Baking ...
Chewy, moist and made with just 5 ingredients. As simple as delicious coconut desserts can be. 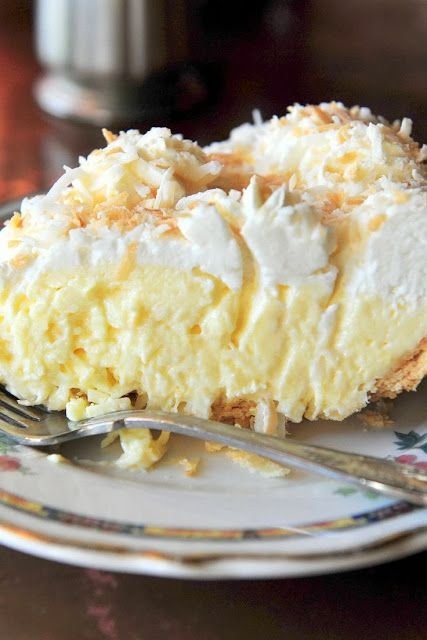 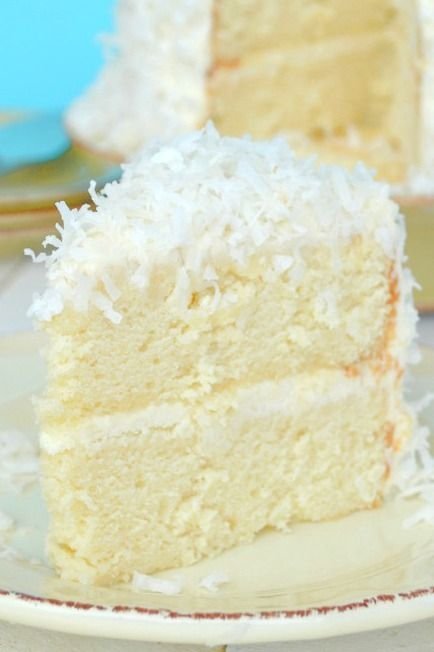 Via Coconut Cake - Cooking Classy
Is there a cake as delicious as a coconut cake? 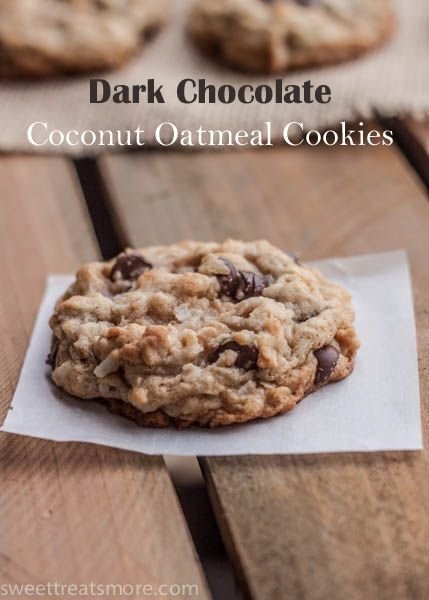 Via Dark Chocolate Coconut Oatmeal Cookies
You can pretend these are a little bit healthy thanks to the oatmeal and coconut.

Via cookiesandcups.com
No bake and ready in minutes. 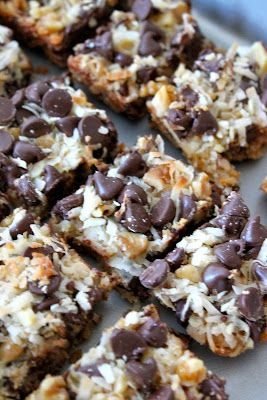 Via Baked Perfection: Magic Cookie Bars
Anything that's called magic has to be ... magic.. right? 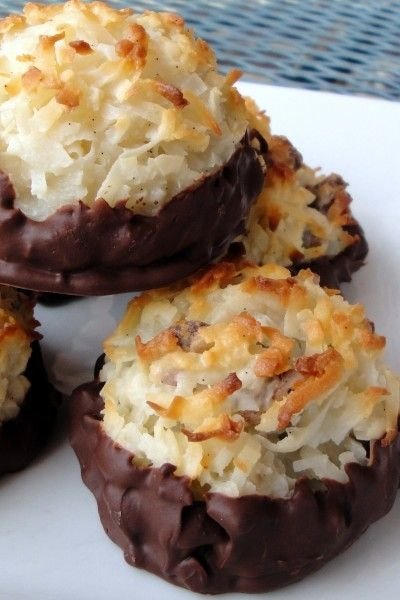 Via Chocolate Chip Coconut Macaroons &#8211; ...
Macaroons are always made better by the addition of chocolate. 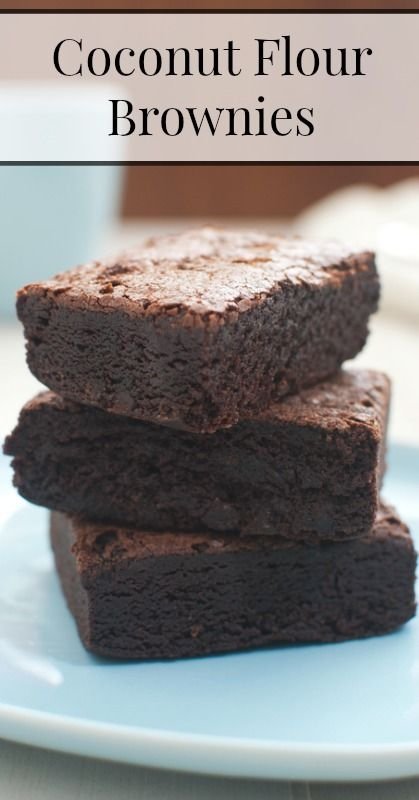 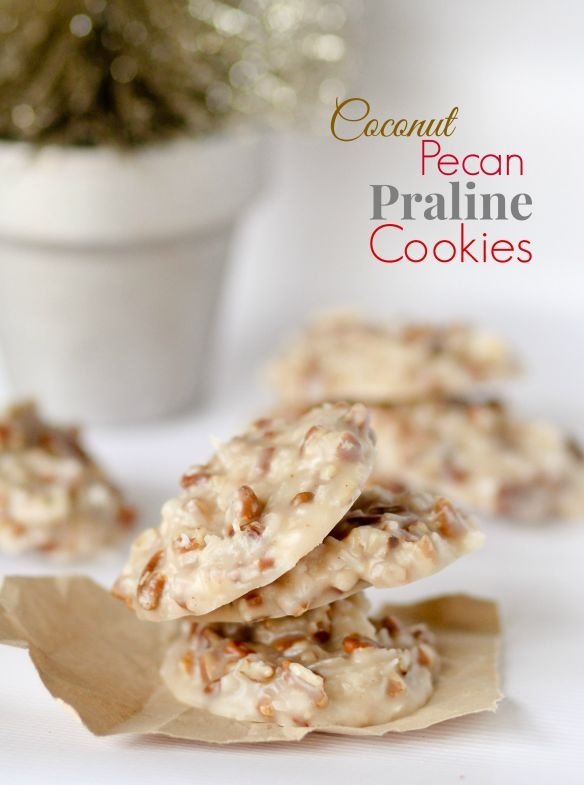 Via No Bake Coconut Pecan Praline ...
No bake is always a bonus when it comes to delicious desserts or cookies. 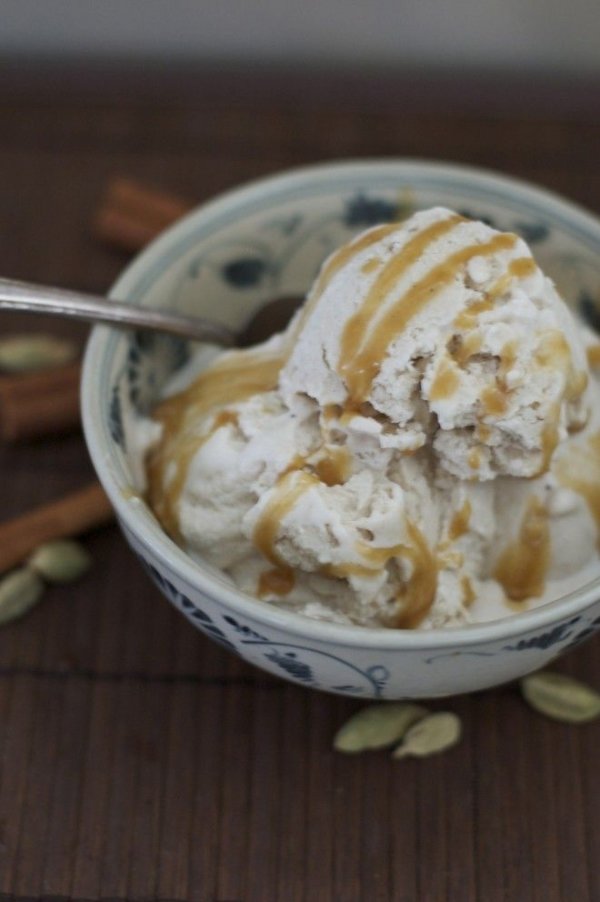 Via Chai Coconut Milk Ice Cream ...
Tasty with the flavors of coconut, cinnamon, cardamom and nutmeg. The sweetener is maple syrup. 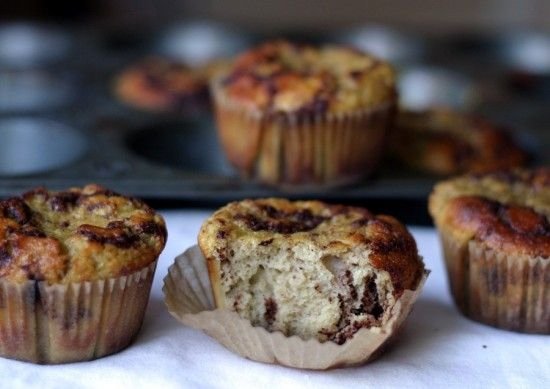 Via comfybelly.com
These are made with coconut flour.

Via Limoncello Coconut Pops {raw, vegan, ...
Not only are these a burst of sunshine thanks to the Italian liqueur but they are raw, vegan, grain free, gluten free, and refined sugar free. 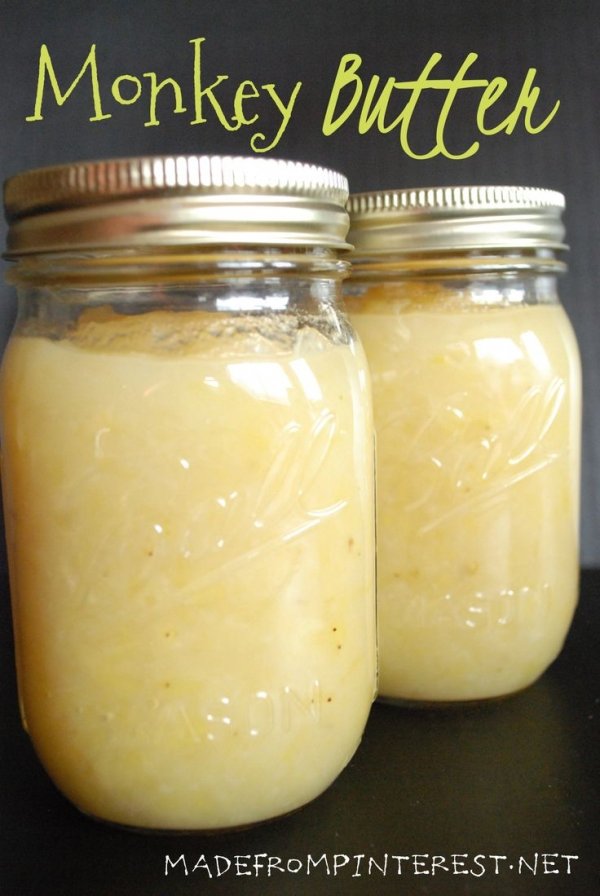 Via Monkey Butter - Made From ...
What's monkey butter? It's banana, coconut and pineapple jam! It sounds crazy good. 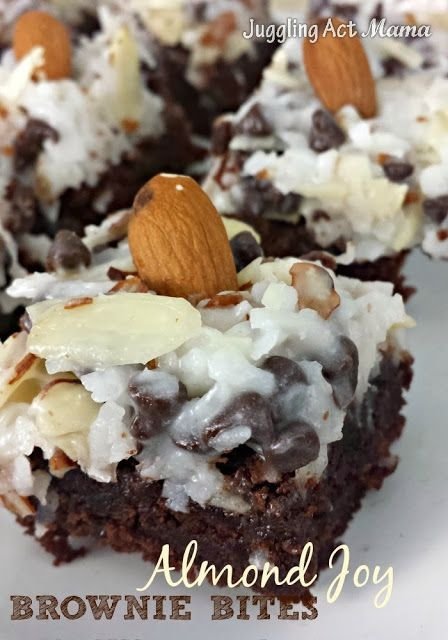 Via Almond Joy Brownie Bites - ...
If you love some almond joy, these will impart much delight and deliciousness. 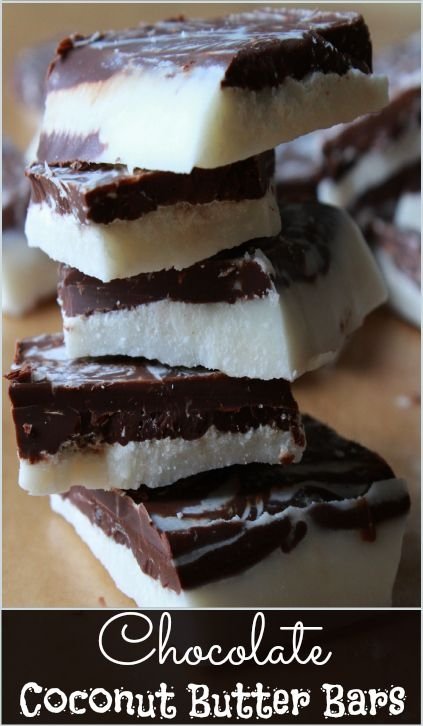 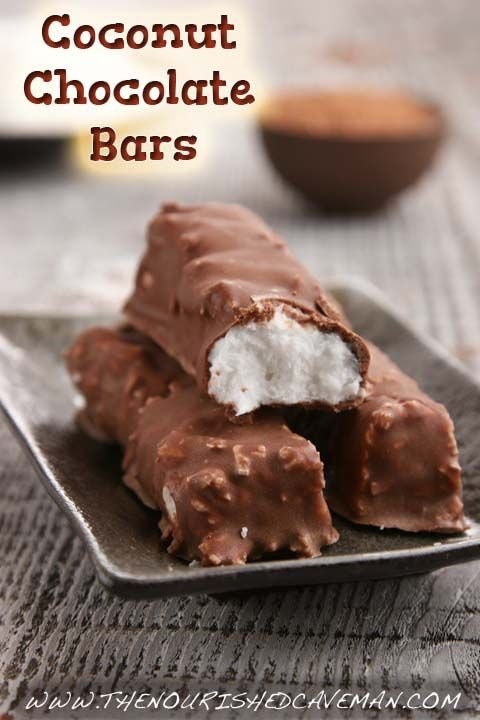 Via Coconut Chocolate Bars: one of ...
I love the UK's bounty bars so I'm sure going to try these.

Via Favorite Coconut Meringue Pie
Coconut lifts lemon meringue pie from the ordinary to the fab-u-lous. 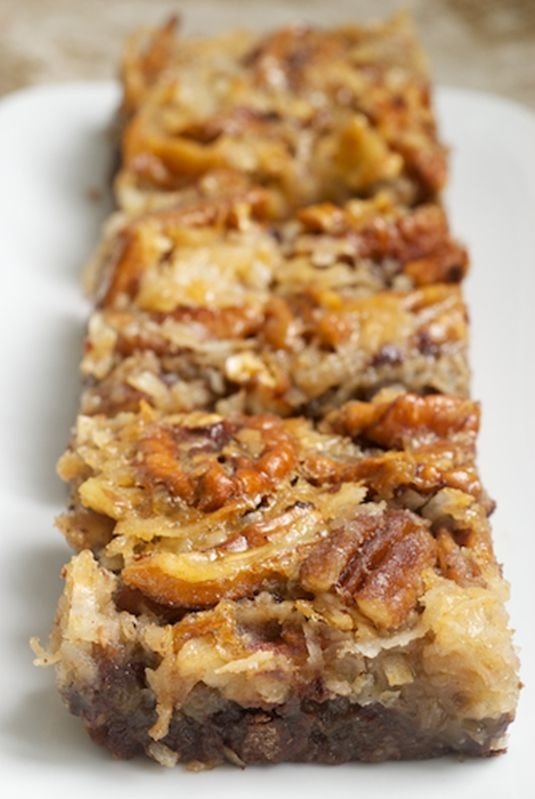 Via German Chocolate Pecan Pie Bars
I'm not sure why these are German but they sound fabulous. 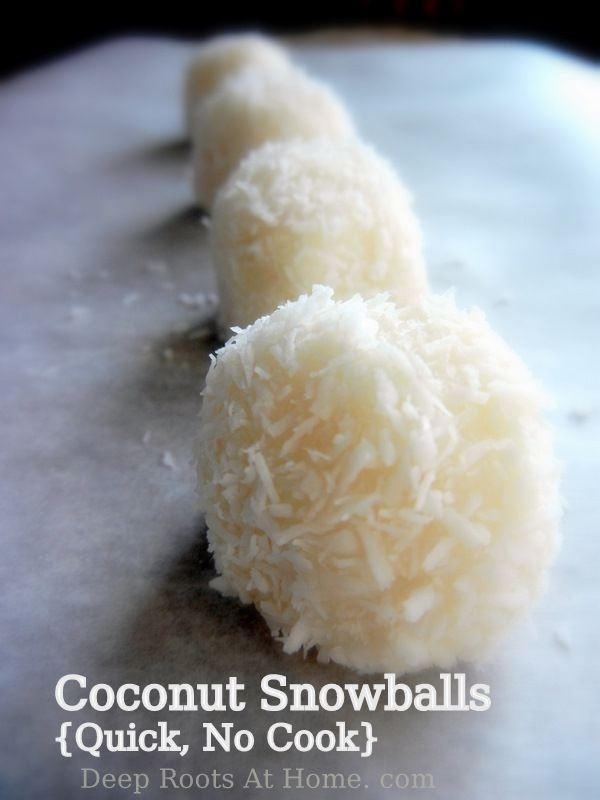 Via Coconut Snowballs ~ No Cook, ...
One of the great things about coconut is that there are so many wonderful things to make with it that require no cooking. 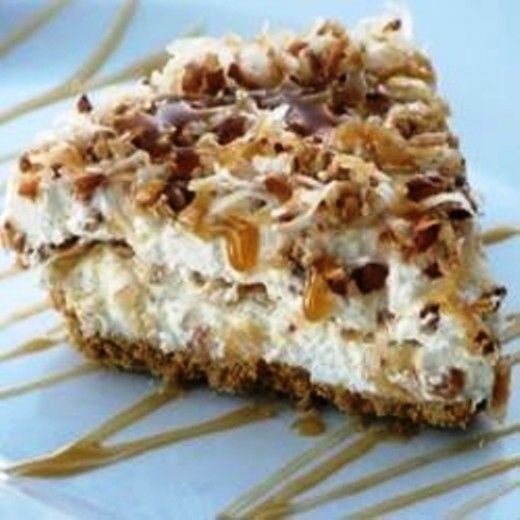 Via paisleegal.hubpages.com
Caramel, coconut, pecans -- What more could a girl want? 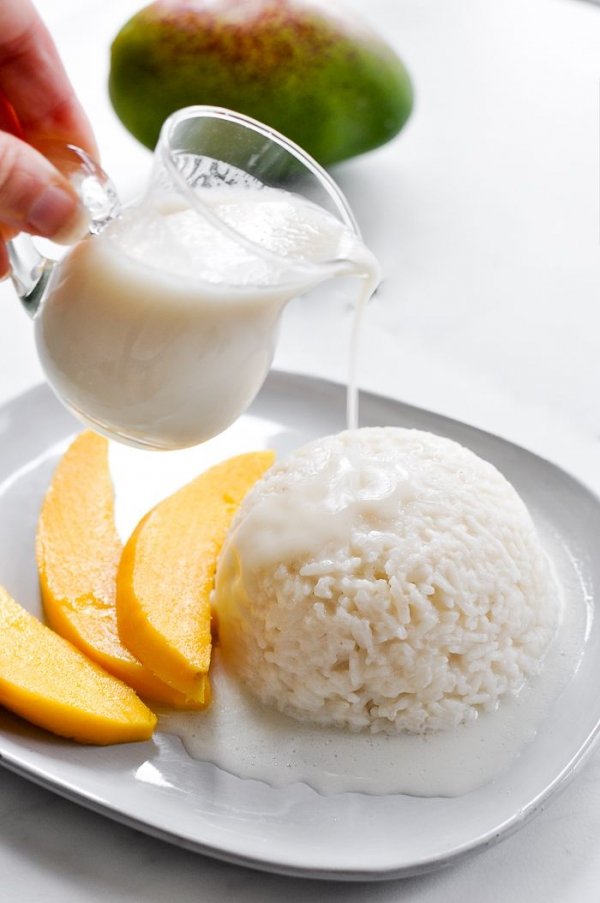 Via stick a fork in it: ...
You never knew that a rice pudding could taste so good.

Via Millionaire Pie (No bake and ...
Stir some things together and stick it in the fridge. It really doesn’t get easier than that! 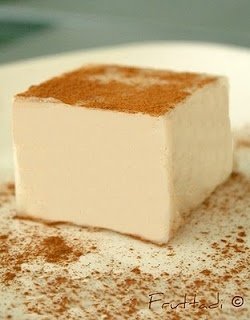 Via Deep South Dish: Old Fashioned ...
Sometimes just called Martha Washingtons, Martha Washington Balls, or just Coconut Bon Bons, you won't like these if you aren't a fan of coconut, because they are definitely coconut central, but oh my goodness, are they just little bites of heaven if you do. 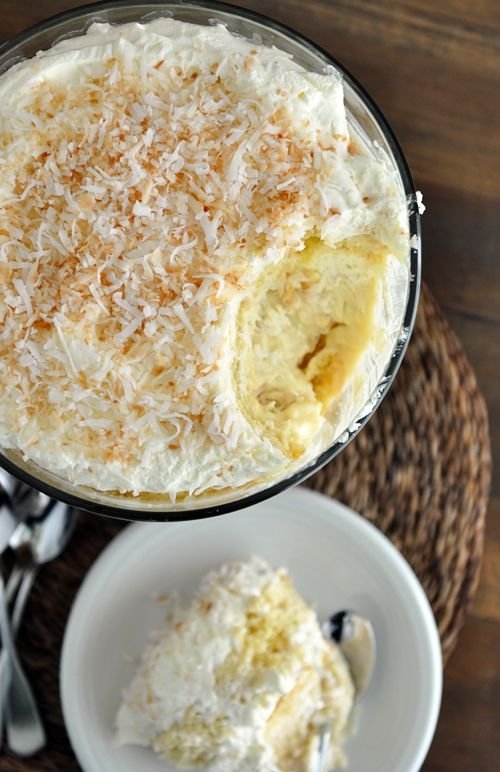 Via Pina Colada Poke Cake - ...
A plate of tropical sunshine. 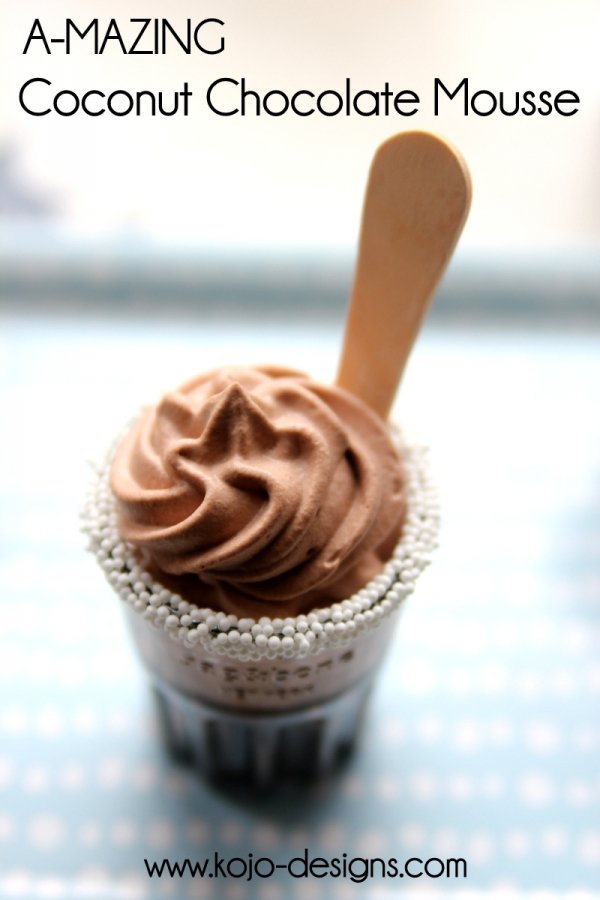 Via coconut chocolate mousse (quite possibly ...
Could you resist a second helping? 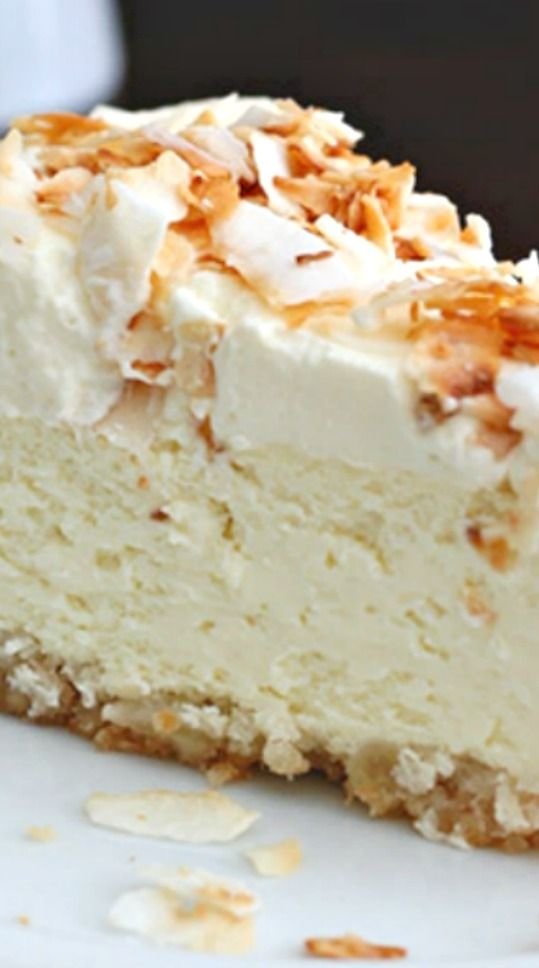 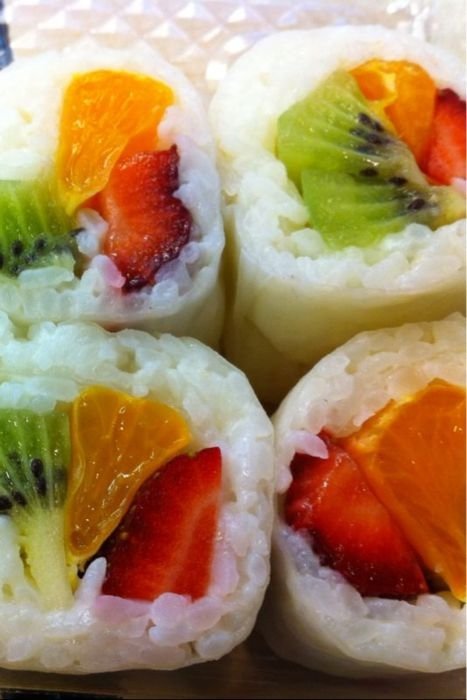 Via Frushi: Fruit Sushi - Self ...
A fun and interesting snack made of coconut rice, fresh fruit and fruit leathers.

Via Quick Coconut Chia Seed Pudding
If you're a chia lover, this is a must try. 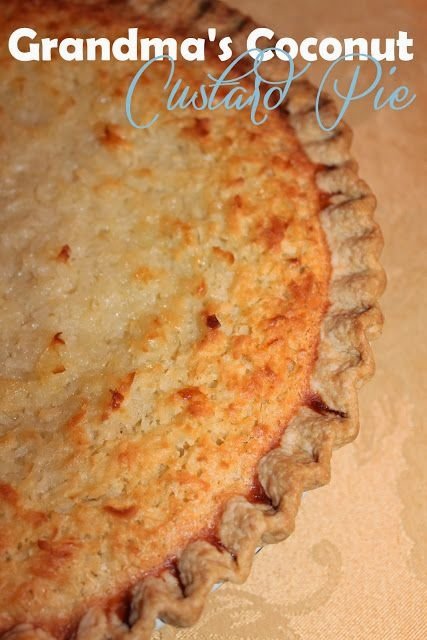 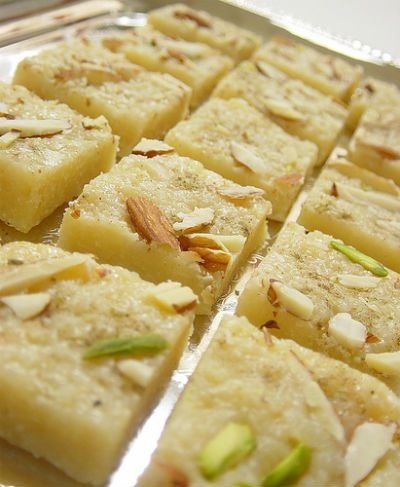 Even if you don't think you're a great cook, there are some terrific no bake coconut desserts in this list. Care to give them a try? Maybe you already have a favorite coconut treat? Care to share your recipe?