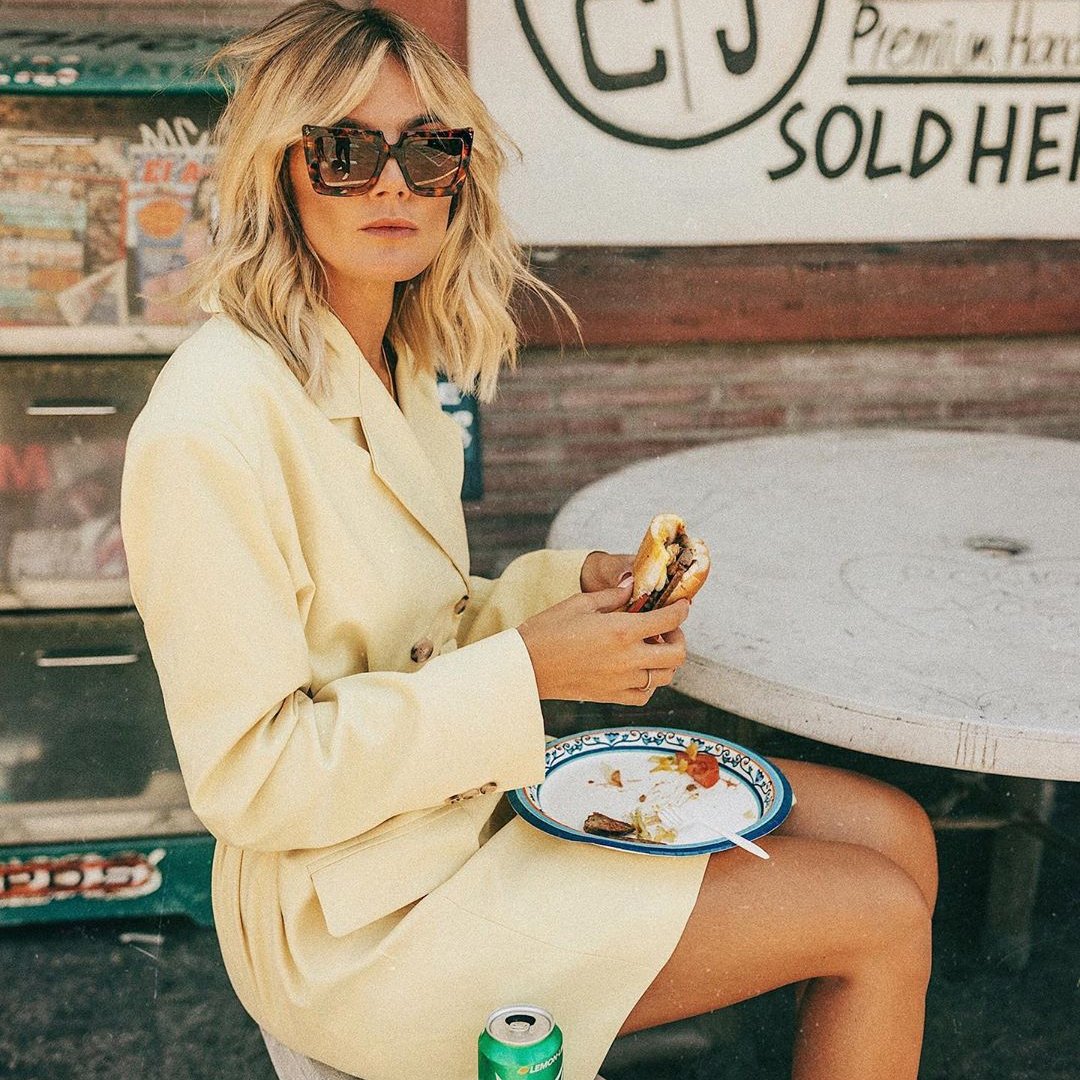 Easy omelet recipes are perfect for breakfast, but they also make a great dinner idea too. With so many of them out there, you can have a different omelet every night of the week and never eat the same thing twice. So grab some eggs and try out these easy omelet recipes this week.

What could be better than eggs, bacon and potatoes all mixed together in one pan? Not much, if you ask me. This is one of those easy omelet recipes you’ll come back to again and again because it’s so simple to throw together, but tastes so great too.

Directions:
Cook the bacon until crisp. Drain, reserve the grease and set aside. Cook the potatoes and the onions in the bacon grease until soft, stirring now and then. Add the eggs and season to taste with salt and pepper. Mix gently. Cover and cook until eggs are set. Sprinkle with cheese. Remove from heat and cover until the cheese melts. Cut into wedges and serve.

This omelet is full of creamy deliciousness that tastes super decadent. It’s fast and easy to make so you can have it for breakfast even on a busy morning. Kids are sure to love this one too!

Directions:
In a bowl, stir together, the eggs, milk, salt and pepper. Heat a nonstick skillet to medium heat. Add the egg mixture and be sure it covers the entire bottom of the pan. Cook until set, 5 to 10 minutes. Place the cream cheese in small scoops on one half of the omelet. Cover with tomatoes and chives and fold the omelet in half. Cook about 3 more minutes, then serve.

If you like spicy as much I do, this is the omelet for you. The jalapenos add just the right amount of crunch, flavor and a spiciness that can’t be beat. Use a bit of sour cream to tone it down if turns out to be too much for your taste buds.

Directions:
Melt the butter in a large frying pan and add the jalapeno, bell peppers and onion. Cook until softened and season with salt, pepper, Tabasco and cilantro. Beat the eggs with a bit of water and pour them into the pan. Cook over low heat until set, sprinkle the cheese on one half of the omelet and then fold over. Allow cheese to melt then serve.

This omelet is hearty enough to be a dinner meal, but it’ll also impress guests at your next brunch gathering. It’s easy and affordable too, so you can enjoy something unique and different without having to spend a lot of money or slave in the kitchen. It doesn’t get much better than that.

Directions:
Squeeze excess water from the spinach. In a bowl, blend the eggs with the feta, scallions, dill, pepper and spinach. Preheat the broiler about 4 inches from the heat. Heat the oil in a non-stick skillet and evenly pour the egg mixture into the pan. Cook over medium-low until the bottom sets. Lift the edges to let the raw egg move underneath. Move the pan under the broiler and cook until the top is set, about 2 minutes. Cut into wedges and serve.

If a classic cheese and veggie omelet is more your style, this one is a delicious take on the recipe. All that cheesy goodness translates into loads of flavor and lots of calcium, which your bones will thank you for.

Directions:
In a bowl, combine the eggs, egg whites, spinach and pepper sauce. Set aside. Saute the red pepper and onion in cooking spray in a small skillet until soft. Reduce heat and the egg mixture. Push the cooked eggs toward the center, allowing the raw egg to flow to the sides. Cook until the eggs are set, sprinkle with cheese and fold to serve.

This recipe is courtesy of someone who named it after a loved one. Anytime that happens, you know it’s going to be super good. After all, who names something gross after someone they love?

Directions:
Melt the butter in a skillet over medium heat. Saute the green pepper and onion until tender. Add the tomato sauce, sugar, Worcestershire sauce and cayenne and stir to combine. Simmer about 10 minutes. Meanwhile, beat the eggs with the milk and cook them in a lightly oiled skillet over medium heat, ¼ of the eggs at time to make 4 omelets. Season with salt and pepper and serve with tomato sauce over the top.

There’s just something about smoked salmon that pairs really well with eggs. This is a decadent morning treat that I highly recommend. You might want to make yourself two of them because you’re going to love this omelet.

Directions:
Combine the sour cream, mustard and dill in a small bowl and set aside. In another bowl combine the cream cheese and salmon. Spray a frying pan with cooking spray and add ½ the eggs, cooking until set. Spoon half the salmon mixture onto one half of the omelet and fold over. Put the omelet on a plate and cover with half the cream cheese mixture and garnish with caviar and chives. Repeat with the remaining ingredients.

Do you eat omelets often? Once you get the technique, they’re so easy to make and create such a healthy meal too! Which recipe will you try first?