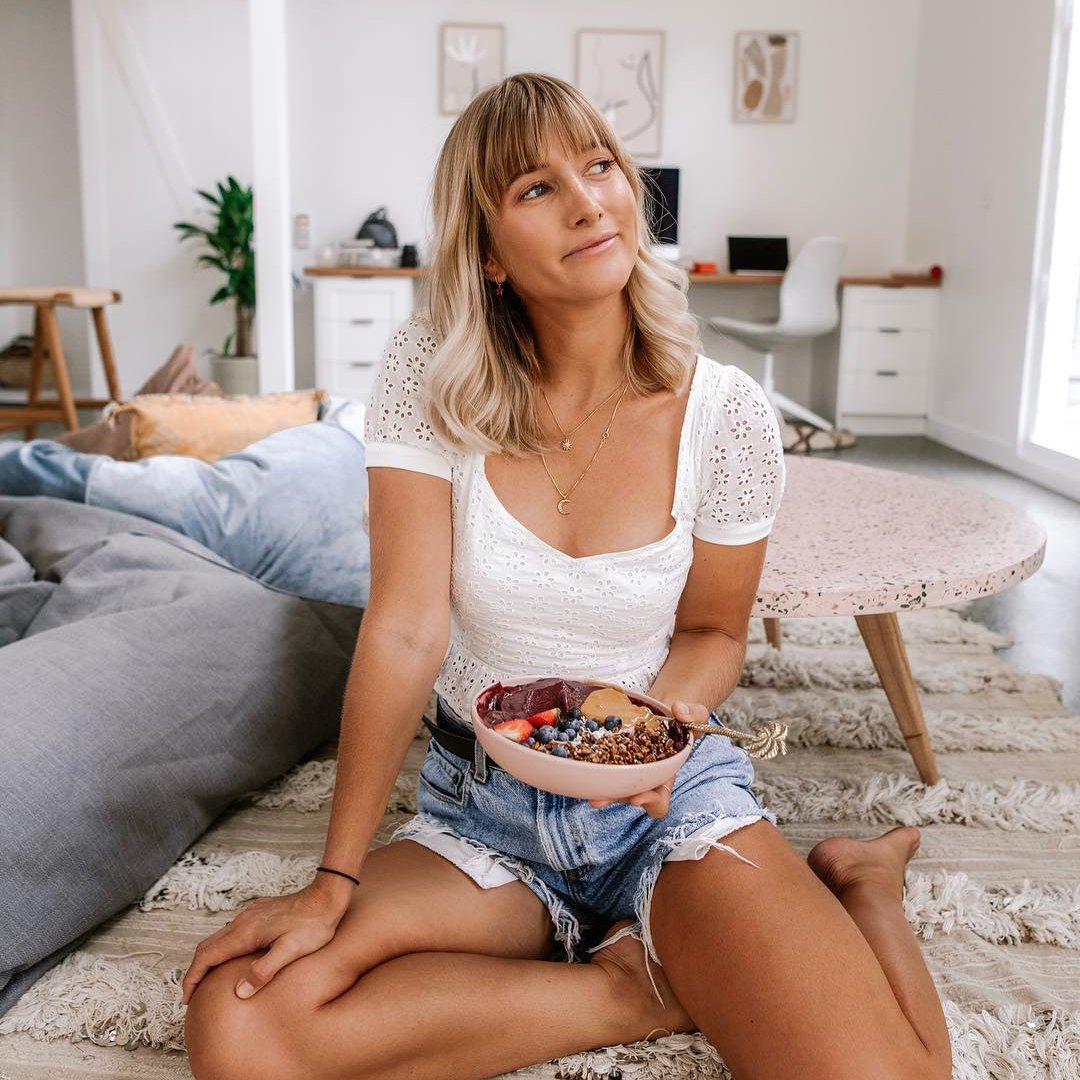 Whether you’re dieting to lose weight, or want to lower your cholesterol, making the switch to whole grains is a brilliant idea. Refined breads, pastas, and cereals are made without the tasty, nutritious bran and germ of the grain, making them bland and boring but able to sit on store shelves for weeks without spoiling. Yuck! Aside from these things, there are loads of other reasons to switch to whole grains. Still not sold? Keep reading. Here are 8 benefits of switching to whole grains.

Since most refined flour products (like white bread and pasta) are fortified with vitamins during the manufacturing process, the first world has seen a dramatic decrease in diseases caused by B-vitamin deficiencies (like beriberi), which is why U.S. Federal law dictates that B-vitamins, among others, be added to processed products. But why not get your B-vitamins from the whole grain, as nature intended? Changing spaghetti night from refined grain pasta to whole grain pasta is as simple as grabbing a different box, often even from the same brand. Mangia!

Studies have shown that eating more whole grains (which means more fiber) can cut your risk of developing Type 2 diabetes by as much as 30%. Reaping the benefits of this reason to switch to whole grains can be as simple as switching from Frosted Flakes (with less than 1 gram of fiber) to Cheerios (with 4 grams of fiber) in the morning.

Whole grain pastas, breads, and cereals contain loads of fiber, and fiber, my dear, is a dieter’s friend. It helps keep you feeling fuller, longer, and it aids in healthy digestion. Making the switch from white bread to whole grain bread at lunch can mean the difference between feeling moderately munch-y to downright ravenous when it’s time for your mid-afternoon snack. Can you think of a better reason to switch to whole grains? I can’t.

Speaking of Cheerios, we’ve all seen the TV commercials that feature a storyline where someone has lowered their cholesterol simply by eating Cheerios each morning. It’s not too good to be true — it’s a fact, and it doesn’t take long to realize this benefit of switching to whole grains. According to a study at Northwestern University Medical School in Chicago, adding oats to an already low-fat diet helped women significantly cut their cholesterol after only three weeks.

If you suffer from high blood pressure, then you’ve got to be excited about this reason to switch to whole grains! High blood pressure has been linked to chronic high LDL (“bad”) cholesterol levels, which, as noted above, can be dramatically lowered by eating whole grains, like oats and barley.

Lower blood pressure, lower cholesterol, and a lower weight — all of these reasons to switch to whole grains also add up to another reason to toss the white bread in favor of whole wheat. Combined, these three advantages of whole grains mean a reduced risk of heart disease, the leading cause of death in the United States.

Few cancers are as feared as stomach and colon cancer, and both of these, along with other types of cancer, can be prevented by eating a diet rich in whole grains. The antioxidants in whole grains prevent the cell damage that can lead to certain cancers. What a marvelous reason to switch to whole grains!

We here in the States seem to have a fear of whole grains, even when we know their health benefits. Why? Because we’re afraid they’ll taste bad. But they don’t — they’re marvelously tasty, far richer and more flavorful than their washed-out, (literally) bleached refined counterparts. Be bold, be daring, and try brown rice instead of white, whole grain bread instead of white, and whole grain pasta rather than bland, boring refined pasta. You’ll be so glad you did!

With so many very good reasons to switch to whole grains, will you ever eat flimsy, boring plain white bread again? Trust me, your peanut butter and jelly will be so much tastier and nutritious on whole grain bread! Which of these reasons motivates you the most? Or is there another benefit of whole grains I didn’t mention? Please share!