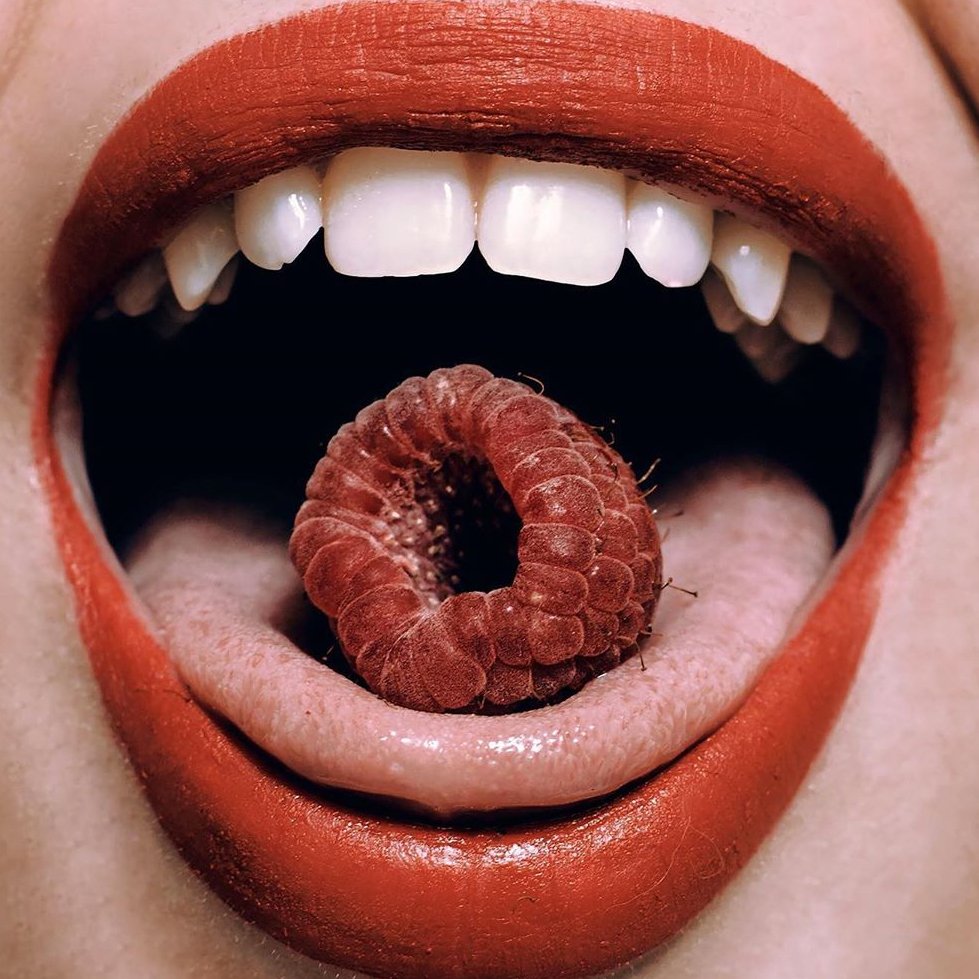 We all know the importance of eating fresh produce, but with so many options out there, how do we know which foods to buy organic and which foods we can save our cash on? Well thanks so the Environmental Working’s Group’s 2014 Dirty Dozen list, we can be certain of which foods contain the most pesticides, exposing both ourselves and our families to potentially harmful chemicals, and therefore, foods that we should always buy organic. Pesticides present real health risks, particularly to children and those with health concerns, and can include disruptions in the normal functioning of the nervous and endocrine system, as well as an increased risk of cancer. Check out the list below for the 12 foods to buy organic, always.

Apples have consistently ranked near the top of the annual dirty dozen list, and should definitely be one of the foods to buy organic, always. With more than 40 different pesticides detected on apples, it's no wonder that apples rank so high. This is because fungus and insect threats prompt farmers to spray various chemicals on their orchards. Not surprisingly, pesticide residue is also found in apple juice and apple sauce, making all apple products an organic staple.

Strawberries are another food that is always on the Dirty Dozen list, in part because they're so prone to fungus, which prompts farmers to spray them. Mainly due to their thin skin, this pesticide residue remains on the berries and cannot just be washed off. In fact, the USDA has found nearly 60 different pesticides on grocery store strawberries. Unfortunately, frozen strawberries don’t come out much better. And it’s not just strawberries: all berries are prone to high levels of chemicals, with blueberries barely making it off the list at #14.

Grapes, particularly those that are imported, are another permanent entrant on the Dirty Dozen list. Raisins, not surprisingly, also rank high on pesticide residue tests. Makes you wonder about wine, huh?

And you can add celery to the foods that are always on the Dirty Dozen list as well, with the USDA finding more than 60 different pesticides on this vegetable. Unlike the majority of foods on this list, which include tree fruits, berries and leafy greens, celery since doesn't fit the mold, as is a good one to commit to memory.

Peaches are another tree fruit that always makes the Dirty Dozen list, with more than 60 pesticides consistently found. Unfortunately, the single-serving packs that we often put in our kids lunches don’t fare much better, although there are fewer chemicals found in canned peaches.

Leading the leafy green pesticide residue category is spinach, with nearly 50 different pesticides. Both frozen and canned spinach seems to test for nearly as many, and should be another food that you only buy organic.

Bell peppers are another fruit (yes, they are considered a fruit) that tends to always be on the Dirty Dozen list. With nearly 50 different pesticides detected, all colors of sweet bell peppers seem to be chemical laden, with hot peppers not rearing much better (they came in at #13 on the list).

Like peaches, but with a smooth skin instead of fuzzy, both imported and domestic Nectarines are ranked among the most highly contaminated tree fruits. And although domestic nectarines don't test with as much pesticide residue, they still contain around 33 pesticides, overall, which is nothing to be sweet about.

Cucumbers are another common food on the Dirty Dozen list, containing up to 35 different pesticides, all of which remain on the skin when it's time for salad-making. Peeling off the skin may reduce your chances of ingesting some of them, although buying organic is definitely the best way to go. (On a side note, did you know that the inside of a cucumber can be 20 degrees cooler than the air temp?!)

And yet another regular on the Dirty Dozen list: cherry tomatoes. However, I buy all of my tomatoes in the organic section because they all seem to be pretty heavily dosed with chemicals. None of which I feel okay with ingesting.

Imported snap peas were the only newcomer to this year’s list of dirtiest foods. As a popular vegetable in Asian cuisine, I would definitely ask them to leave these out of my next Pad Thai dish.

Known as America's favorite vegetable, the potato contains more than 35 pesticides according to the USDA’s testing criteria. And just because you peel them doesn’t mean that you are getting rid of the residue. Plus, the fibrous skin and layer directly underneath it are what contains the majority of nutrients, including: Vitamins B6 and C, niacin, potassium, iron, magnesium, and pantothenic acid. Fortunately, sweet potatoes offer a delicious alternative with less chance of pesticide residue, and contain more nutrients, overall, than their popular white brethren.

Chemicals and pesticides are not things I want to mess around with, especially when it comes to ingesting them. Thankfully the EWG creates their annual Dirty Dozen list, making it easier to know which foods to always buy organic. However, there are still many other foods that I would say it is best to buy organic whenever possible, although these are the 12 you shouldn’t mess around with. Which other foods do you only buy in the organic section?