Popcorn is made for munching mindlessly while you watch a movie, but if you stop to think about all the different popcorn facts, they are actually quite interesting. Popcorn has been around for centuries, which means there are different kinds of popcorn, different ways to pop popcorn, and many other interesting facts to learn. Therefore, next time you pop some popcorn for movie night, you can bust out some popcorn facts while you wait for the popcorn to pop.

Among the many popcorn facts to learn, one fact is that it is a whole grain. Popcorn contains the germ, endosperm, and hull, which classifies it as a whole grain. Because popcorn is a whole grain, you can actually feel good about eating it. You just want to make sure you don’t douse it with butter and salt.

Have you ever wondered why popcorn pops? Each kernel contains a little bit of water that is stored inside. As the kernel heats up, the water expands and pressure increases. At 347 degrees Fahrenheit the pressure in the kernel reaches 135 pounds per square inch, which causes the kernel to burst open. After it bursts open, the kernel is not only bigger, it is a tasty popcorn kernel for you to enjoy. 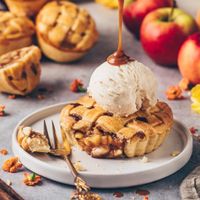 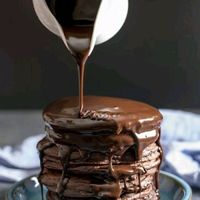 Nom Nom the History of Chocolate ...

While popcorn is a nutritious snack because it is a whole grain, it also has other nutrition benefits. Two cups of air popped popcorn have just 62 calories, which makes popcorn a great low calorie snack. You may not be getting a lot of calories, but you will be getting 10 percent of your daily of manganese, an important nutrient for many things, including bone health.

In America each person eats an average of 51 quarts of popcorn per year. With 52 weeks in a year, that is almost a quart of popcorn every week! That is a lot of popcorn, but it is a great snack to have.

6 Many Varieties of Popcorn

Typically in the grocery store, you will only find one variety of popcorn. However, there are actually many different varieties. There are several different types of “hull-less” popcorn, which have a thin, soft hull. You can also find blue popcorn and red popcorn. Colored varieties of popcorn pop white, but they do have more flavor. The red variety is said to be nutty.

7 Many Ways to Pop

While the microwave may have become the go-to way to pop popcorn, there are actually many different ways to pop it. You can use an air popper, or you can use a pan set on the stove top. You can even find corn that you can pop on the cob!

Popcorn is an extremely popular snack, and knowing some fun facts is a great way to throw in some trivia when you are having a bowl of popcorn with your friends. What is your favorite fact about popcorn? 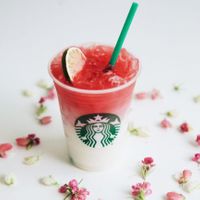 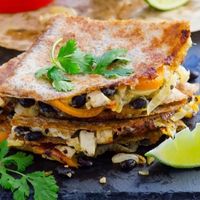 Fire up the Grill 19 Delicious Quesadilla Recipes for Dinner Tonight ... 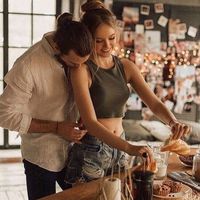 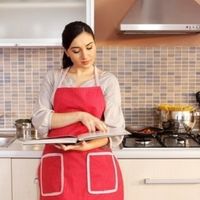 7 Cookbooks Youre Sure to Use All the Time ... 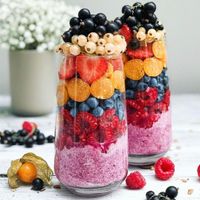 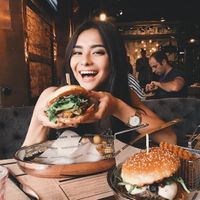 How to Cook a Burger in the Microwave ...

Is a feather heavier than a brick ...
What to say to a cheating boyfriend to make him feel bad ...
What to do after eating oily food at night ...
What does it mean when a guy says goodnight you ...
Foods that is high in iron ...
Is orange good for diet ...
How many great white sharks are there ...
What vegetables are good for weight loss ...
What foods have seed oil in them ...
What are some good roleplay ideas? ...