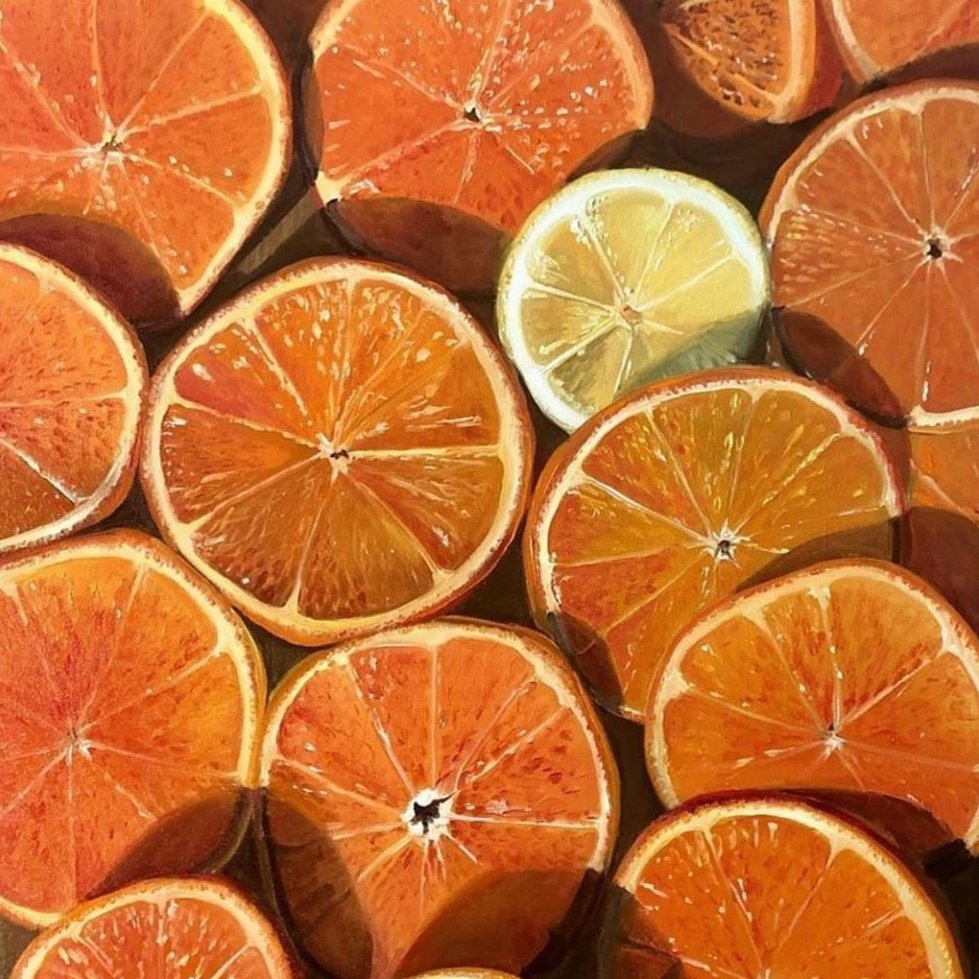 The issue of genetically modified food is emotive. Science claims it makes better food and there are cases presented that say GM food can help with the world’s hunger problem. Anti-GM foodists believe scientific enhancement of food is against nature and humans shouldn’t eat GM foods.

On July 8, 2016, the US Senate passed a bill which demands a national standard for labeling food made with or containing genetically modified organisms (GMOs). This involves the introduction of three types of labels to indicate the presence of GMO ingredients and genetically engineered foods. Time will tell if the bill and the labels produce the transparency that US consumers want and deserve.

GMO = genetically modified organism. Essentially, this means an existing foodstuff is “altered”, usually with genes from another species. Many people believe that genetic engineering is simply used to make things grow bigger and faster. Not true. Much GM science is focused on improving problem produce. For example, the Hawaiian papaya crop was threatened by a virus so a strain of the fruit was engineered that was resistant to the virus. Is this a bad thing? Think about the current world banana shortage. The world’s favorite fruit is under serious threat from a fungus. Without GM science it is likely the world will run out of bananas!

2. Will the New Labels Make It Easier to Identify GMOs in Your Food?

Yes. Manufacturers will be required to identify that a processed item contains genetically engineered or genetically modified ingredients. HOWEVER, while this at least takes you a step closer to greater transparency, it isn’t specific enough to tell you exactly which ingredients have been engineered or modified, nor why.

Essentially, yes. Technically, no. Agriculturalists and horticulturalists and scientists have been undertaking science to change crops and create new strains but this has usually been through selective breeding and cross breeding. This is not genetic engineering. Technically, genetic engineering refers to foods made with specific forms of modern biotechnology. The process of genetic engineering has only been around for three decades and is defined as the “transfer of genetic material from one species to another or the insertion of synthetic or heavily modified DNA into an organism’s genetic code”. The new labels are aimed specifically at identifying those ingredients that are a result of modern molecular biology, not those produced through traditional breeding methods.

4. The New Labels Will Help You Identify Health Risks

Not true. If you think this, it is probably because you assume that GM foods are a risk. You aren’t alone. A survey in 2004 showed that only 37% of Americans believed GM foods are safe to eat. But this is misguided thinking. GM food is no more risky than non-GM food. The National Academies of Sciences, Engineering and Medicine reported in spring 2016 that “GMO crops have no differences that would implicate a higher risk to human health”. You can read more here. nytimes.com Other health, science and regulatory bodies have also concluded GM foods are safe for human consumption – including the World Health Organization,

5. GM Foods Are Different to Our Usual Expectations

Some people believe that GM science will produce foodstuffs in different shapes and colors to what they’re used to: that bananas will become shaped like balls and we’ll see grapes the size of tomatoes. This is not true either. Scientists are not cartoonists. Their interests lie in improvement not flights of fancy for “just because we can” sake. And humans have been “messing” with the natural order of things for centuries anyway. Did you know that carrots weren’t originally orange? They were yellow, purple and white until Dutch farmers developed the orange carrot from a mutant strain in the 17th century. And you can get those non-orange carrots today – they’re called heritage carrots. And have you seen pictures of square watermelons? They aren’t the result of a mad scientist. They were grown in square boxes.

6. Isn’t All Bigger Food and New Types of Food a Result of Genetic Engineering?

There is a common misconception that genetic engineering science is responsible for all sorts of things in the food chain. Like cows that give more milk, wheat that has a higher yield and chickens much bigger than nature intended them to be. In fact, none of this is as a result of genetic modification. Yes, it is thanks to science but it is through selective breeding, cross breeding and even changes in an animal’s diet. The bigger chickens have arrived over the last 60 years so that Americans get a bigger proportion of white meat per bird. White strawberries are not a freak food grown in a lab – they are a result of selective cross breeding. At the time of writing this only one GM animal is approved for sale in the US and that is a salmon engineered to grow to market size faster – however, this is not yet actually on sale.

This is a major concern for some. And it’s understandable. If you have fears about the risks of consuming GM foods yourself, it’s only natural to be concerned that any animal you might eat has been fed on GM foods. To answer the question – yes our food animals do eat gm foodstuffs, usually GM corn and soybeans. BUT all scientific evidence has proven that the modified or added genes are broken down during digestion. Studies have shown that there is no difference in the nutrients in milk, eggs and meat from sources that are fed GM foods to those from sources that do not eat GM foods.

This is always going to be a tricky area but the better informed you are, the better choices you can make. At least the new labeling requirements are a step in a positive direction.