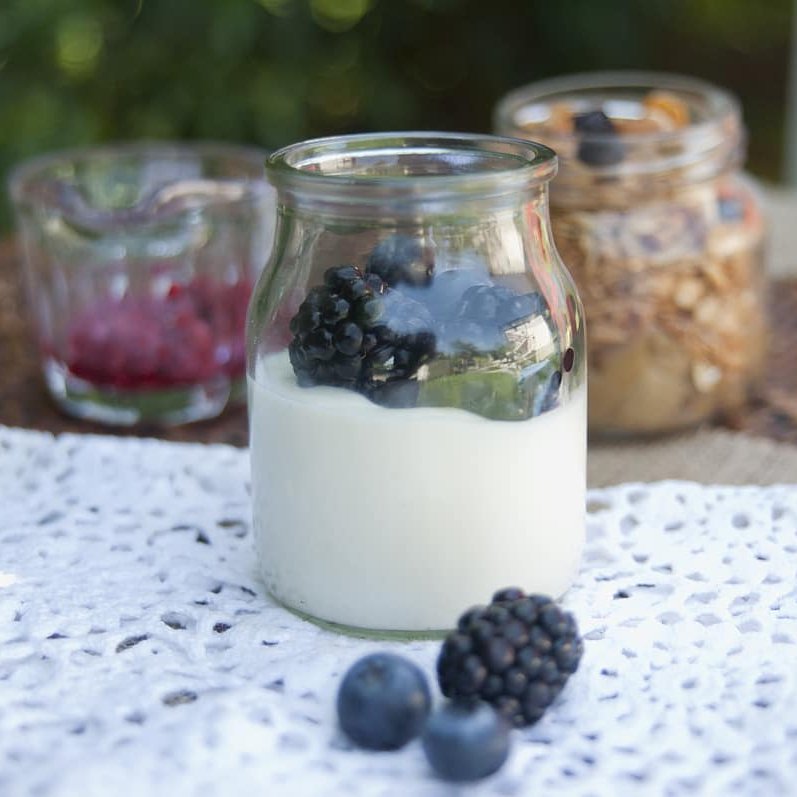 When it comes to dieting and healthy eating, yoghurt is something that gets brought up a lot with much of the focus and emphasis on Greek yoghurt. But what about the difference between Greek and regular? Is one better than the other or are both equally positive to add to your daily routine? Some people might say that yoghurt is just yoghurt, not matter what type you are eating, but that isn’t really the case! Let’s take a look at some of the main differences between Greek yoghurt and regular yoghurt. Is one better than the other?

1 What Are the Differences?

Plain yoghurt is a great source of calcium and also a great source of protein. It’s versatile and easy to find in most stores these days which makes it a simple addition to any diet. Pure, natural Greek yoghurt is sometimes a little harder to find, but what you get for your extra shopping effort is about triple the amount of protein! This is down to the straining process which results in the thicker consistency and more sour taste. Something to consider though, is that plain regular yoghurt does tend to contain more calcium than Greek on average.

2 Is One Style Healthier?

Both Greek and plain yoghurt are really healthy food choices for a balanced diet, so it really just comes down to a matter of personal preference. Greek yoghurt has the power to make you feel fuller for longer thanks to its high protein content, but if you are not a fan of the sour taste, then plain yoghurt is far from an unhealthy alternative.

Something to keep in mind when comparing the two is the presence of any added sugar on the ingredients list. If you are really wanting to look after yourself on this point, then plain yoghurt is the better option because it only contains the naturally occuring kind of sugar from milk. Sometimes, Greek yoghurt will be flavoured to balance out the sour factor, and this can involve added sugar.

At the end of the day, Greek yoghurt is thicker than plain yoghurt, contains more protein and isn’t as sweet. Plain yoghurt takes the prize when it comes to calcium levels, so it really is up to you which you opt for. It depends whether you are looking for a protein fix or a calcium fix!