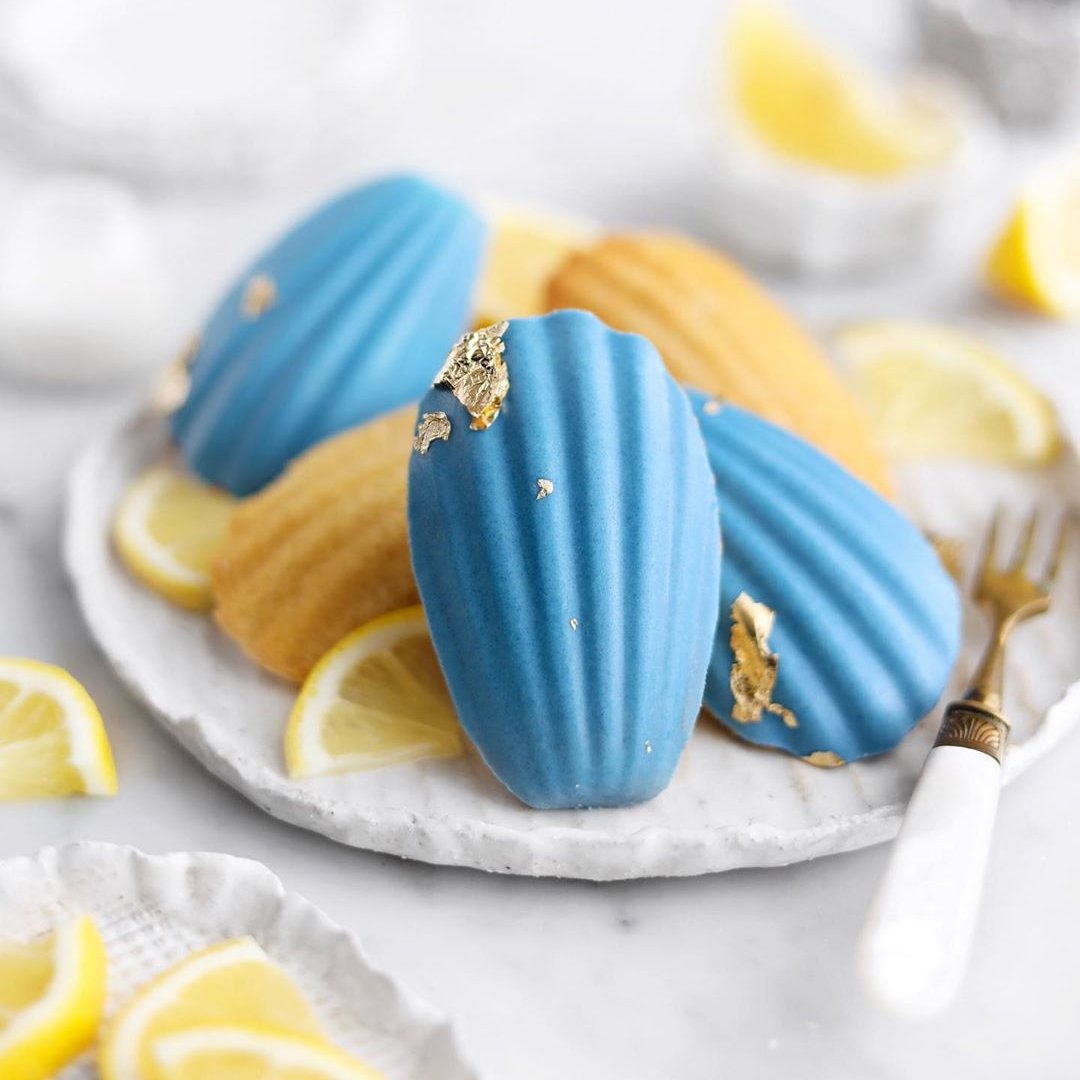 Caesar Cardini or one of his associates created this salad at the restaurant of the Hotel Caesar in Tijuana, Mexico.

Chef Auguste Escoffier at the Savoy Hotel in 1892 or 1893 heard Dame Nellie Melba sing at Covent Garden and was inspired to create and name a dessert for her.

Another item created by Escoffier for Dame Nellie Melba.

Named for Gioacchino Rossini an Italian composer known almost as well as a gastronome.

A dessert invented by the French chef Marie Antoine Carême who named it in honor of his Russian employer Czar Alexander I.

Said to have been invented as a late night snack by Robert H. Cobb, owner of the Hollywood Brown Derby restaurant.

Carpaccio is named for the Italian painter who was famous for using the red shade similar to the color of the thinly sliced raw beef.

Originally these were rolls made in 1487 by a Viennese baker in for Holy Roman Emperor Frederick III. His profile was stamped on top.

Both New Zealand and Australia claim credit for this meringue dessert but one thing we know for sure is that it was created in honor of prima ballerina Anna Pavlova.

Credited to Stephine and Caroline Tatin who ran the Hotel Tatin in Lamotte Beuvron, France. Stephine allegedly invented the upside-down tart accidentally in the fall of 1898, but the dessert may be much older.

Invented in the late 1930s at Hollywood's Chasen's restaurant for the child star Shirley Temple.

Credited to William King of Philadelphia although other stories of its creation do exist. No royalty involved though.

The French cheese sauce is named for diplomat and writer Philippe de Mornay (1549–1623), a member of Henri IV's court.

First created by Franz Sacher in Vienna in 1832.

There are two possible sources for this. One is that Reuben Kolakofsky made it for his poker buddies at his hotel restaurant in an Omaha, Nebraska in 1925. The other is that it was created and named by Arnold Reuben, a New York restaurateur c. 1914.

This fabulous creation is usually credited to Captain Ben Wenberg, who brought the recipe he had supposedly found in his travels to Delmonico's in the late 19th century. It was renamed to Newburg after the chef, Charles Ranhofer and Wenberg fell out.

Chateaubriand is actually a cut of meat and was created and named for French writer and diplomat, Vicomte François René de Chateaubriand by his chef Montinireil.

Our favorite snack was first created in around 1943 by Ignacio "Nacho" Anaya,

There are various theories as to the origin of one of Australia's national foods but a popular one is that they were named after Charles Cochrane-Baillie, the 2nd Baron Lamington, who was Governor of Queensland 1896–1901

Another disputed origin: One is that it was invented at the Waldorf Hotel in New York for a NYC stockbroker, Lemuel Benedict. Alternatively, you might believe it was created by Charles Ranhofer, head chef of Delmonico's, in 1893, for Mr. and/or Mrs. LeGrand Benedict, New York stockbroker and socialite.

Thought to have been invented by French pastry chef Chiboust in 1846. It is named for the French patron saint of bakers, confectioners, and pastry chefs, Saint Honoré (died 653), Bishop of Amiens.

We call them dead fly biscuits in my house but they are actually named for Guiseppe Garibaldi, the man who led the fight to unite Italy.

Named for the Restaurant Delmonico's, at one time considered the finest restaurant in the United States.

Would you be honored to have a dish named after you? I'd quite happily order "The Neecey" - it would be described as "naughty but nice"!