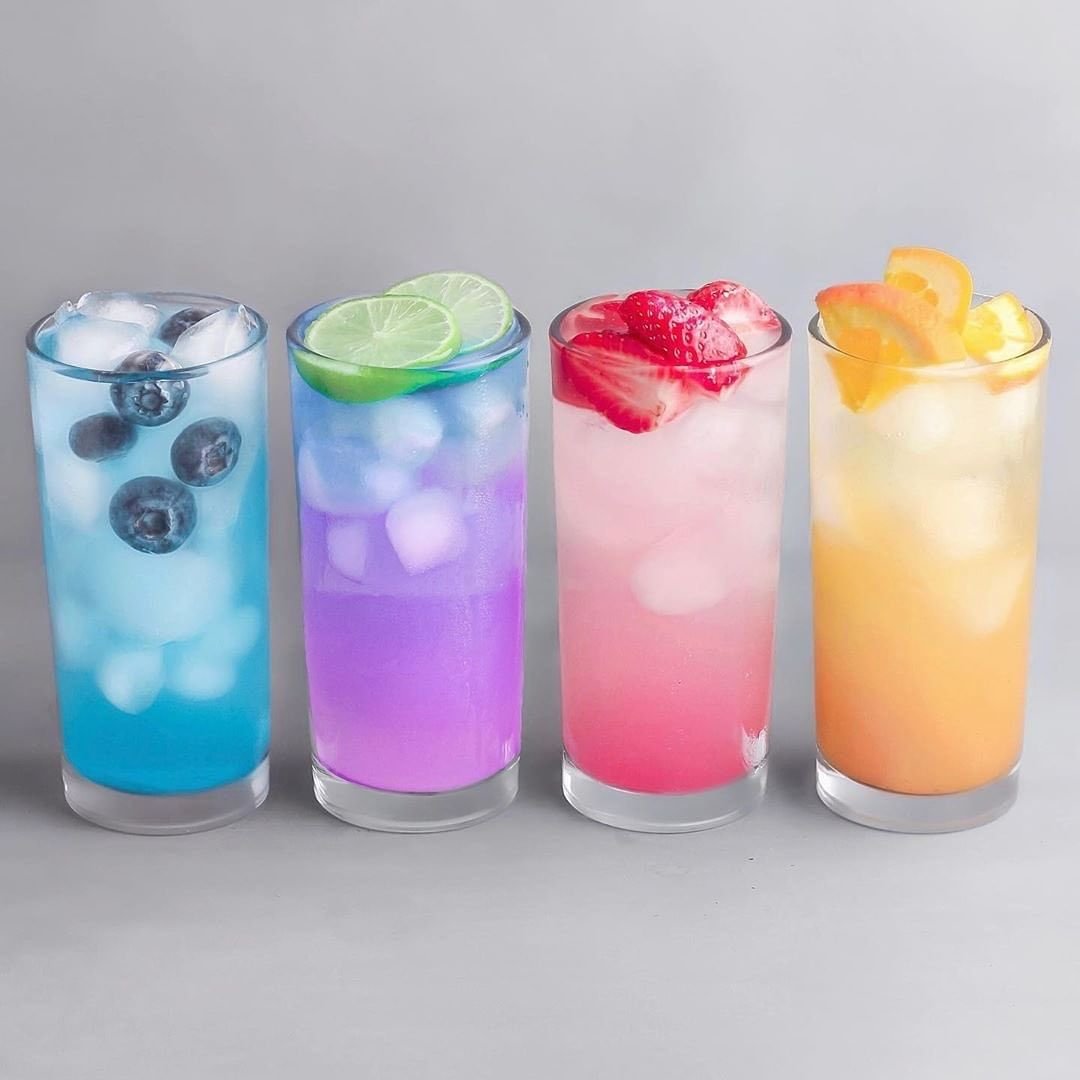 If you, like me, will be glued to the television for the duration of the 2014 Soccer World Cup, you might want to toast the teams with their national drinks. Getting into the spirit of the event is much more than watching the game with a cold beer and a bowl of chips. You don’t have to be a bit of a nutty fan like me – when England plays, I have a flag flying for the duration of the tournament, sit on an inflatable flag chair, drink from flag glasses and even wear my union jack thong! I may even stick on a pair of England deeley-boppers. I like to mix it up by having a few national drinks on hand to make the tournament go with a bang!

Naturally, of all the national drinks to have during the World Cup, I have to go with my homeland first. One of the best contributions England has given to the world of beverages is bitter – what the world knows as pale ale. I think it is perfectly named because many people do find it bitter – it’s not that friendly to the female palate. It is however, rather pleasant when mixed with lemonade to make a shandy. Of course, if neither a bitter or bitter-shandy appeals, you could always toast England with that other British institution – a good old cup of tea. Going on performances in recent tournaments, you won’t be shouting Engerland, Engerland, Engerland for too long!

You might have expected to see wine or sherry here but somehow, sangria just seems to fit with the sunshine and samba of Brazil, this year’s World Cup hosts. Plus, sangria is a great party drink if you’ve got a group of friends round to watch the match. You can find lots of recipes for sangria but my favorite one is a very chilled bottle of rosé (75ml), lemonade (30ml), a really good slug of brandy and a ton of fresh fruit. You could be toasting Spain with sangria rather a lot because as the current European and World Champions, they are hotly tipped to go far. Que viva Espaňa!

Ah – the traditional enemy and bane of England football fans. Germany never performs poorly at any major tournament, so if you’ve got a hankering for a nice cold lager, you have plenty of opportunities to go Deutsche. Lager isn’t in fact just one of the prominent national drinks of the finals, it’s the signature drink of footie fans all over the world. If lager doesn’t sound that appealing, set yourself up with some schnapps. You can buy small bottles of all different flavors – such fun. Steh auf, wenn du fűr Deutschland bist!

Mexico is usually one of the also-rans of the World Cup finals, but they are always mercurial and have the capacity to shock and surprise even the biggest teams. Of course, tequila is the Mexican drink of choice. Tequila is another great party drink. Line up some slammers – don’t forget the limes and salt – or make pitchers of ice cold margaritas. If you’re watching the Mexican matches alone, whip up a colorful tequila sunrise – tequila, orange juice and grenadine. Down enough tequila and you’ll be singing along with the Mexican fans in full voice. Chiquitibum a la bim bom ba, Chiquitibum a la bim bom ba, A la bio, a la bao, a la bim bom ba, Mexico Mexico, Rah rah rah!

Prosecco is the hottest wine coming out of Europe at the moment. The Italian fizz is giving champagne a real run for its money – and the best bit is, it’s usually about half the price of even cheap French champers. Light and frothy, Prosecco is most definitely best served freddissimo – icy cold and perfect for cheering on the Azzuri who have a tendency to reach the later stages of the tournament. A nice drop of chilled limoncello would go down nicely too. Forza Azzuri!

Holland is one of the few major footballing countries that can’t really claim a national drink but I’ve kinda' decided that advocaat can be a good stand in for now. I’ve always thought it must be fun being a Dutch football fan; they always dress in such outrageous orange gear to match the team colors and who could be depressed when everyone around you looks like they’ve been bathed in Tropicana? So, advocaat – a kind of egg nog – is yellow but it’s bright so it fits with the theme. It’s not something I would advocate (^_^) drinking neat. Instead, turn it into a snowball. Add 2 parts advocaat to 5 parts lemonade, a generous splash of lime cordial and mix. Don’t forget the cherry! Wij houden van Oranje!

And so to the host nation. As the most successful World Cup team ever (five times champions), few doubt that Brazil will be at least semi-finalists if not the outright winners. I personally am plumping for a Brazil v Spain final, but I haven’t yet decided which will be victorious. Whatever, it’s a good excuse to drink caipirinha – a cocktail that is often described as the life force of Brazil. It’s a simple cocktail of white run (Brazilian cachaҫa is best if you can get it), mixed with half a life mashed up with 2 teaspoons of sugar served over crushed ice. A few of those and you will be samba-ing all over. Sou Brasileiro, com muito orgulho, com muito amor!

Who will you be rooting for at the 2014 World Cup?