7 of the Worst Fast Food Chains to Avoid when on a Diet ... 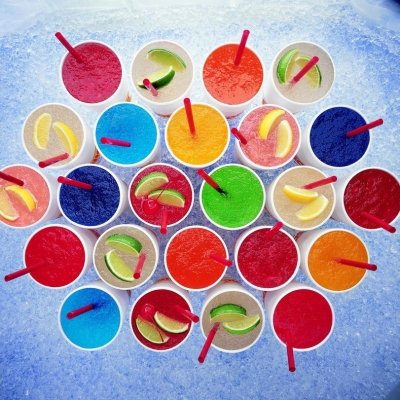 I realize sometimes it’s unavoidable to eat from drive-thrus, but however possible, be sure you avoid the worst fast food chains when you’re on a diet. You can usually find something on a fast food menu that will work in a pinch, even if it’s not optimal to your health. Some places, however, don’t have any especially great options so it’s best to avoid them altogether. Avoid these worst fast food chains and proceed ahead for a better option! 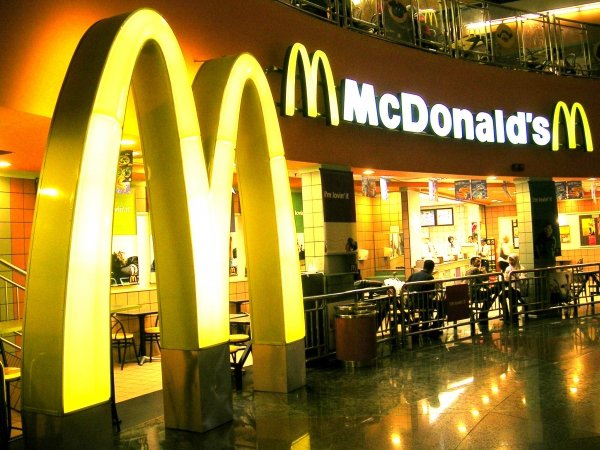 The golden arches may have come a long way over the last few years but they’re still one of the worst fast food chains to eat from. Even their salads contain ridiculous amounts of sodium that causes bloat, along with excess fats from dressings, croutons, and cheese. Even their parfait has more sugar than a candy bar, despite the small amounts of fruit it contains. 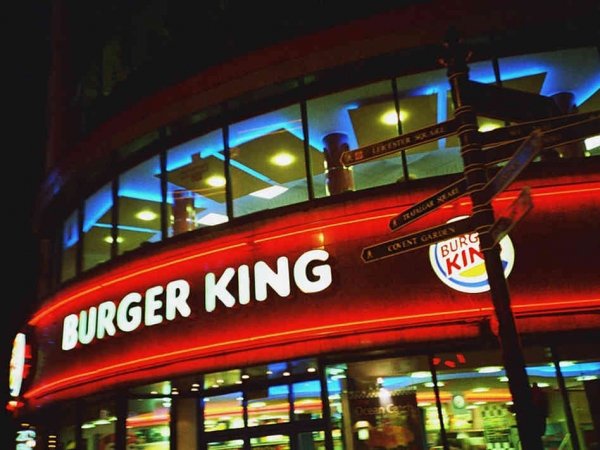 All of Burger King's options are incredibly high in fat and even their grilled chicken has more sodium than a bag of chips. Let’s not even get started on their breakfast menu with those sugar-coated cinnamon options!

The veggie pizza might sound like a healthy option at this chain but you’re still eating plenty of fat-storing carbs, saturated fats, and refined grains. If you can’t avoid the pizza chain, stick to the salad bar and choose hard-boiled eggs as your protein instead of the fatty ham or cheese. 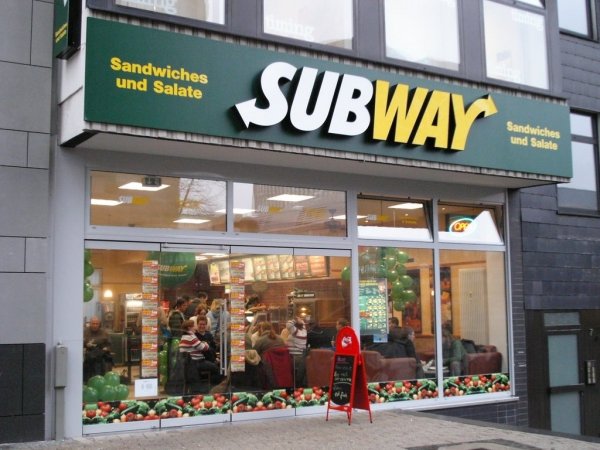 Subway might seem healthy but unless you get the salad- avoid it like the plague! In a recent study, the bread in Subway was found to contain a chemical that’s banned in every country besides the United States. It's also the same chemical you'll find in your yoga mat - talk about appetizing! The Food Babe, an investigative health blogger, actually took Subway to court. Subway now says they are in the process of removing the chemical from their bread. Until you know for sure, avoid it at all costs! 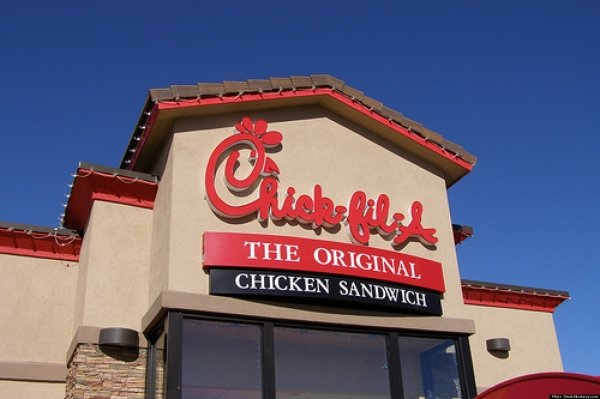 One of my very favorite fast food chains growing up is sadly one of the worst for you. All Chick-fil-A chicken contains MSG, which has been linked from everything to headaches to mood disorders, to hormonal disruptions and even weight gain. Let’s not even start on their waffle fries! Though a fruit cup from this chain is healthy, there’s not much to pair it with, which will just leave you hungry later on. 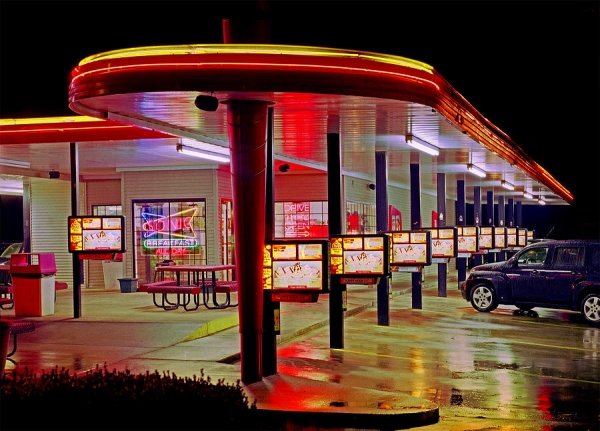 Obviously, this needs no explanation. Burgers, fries, and shakes are a huge no-no for dieting. Even the salads at Sonic are high in sodium and preservatives which definitely don’t help your weight loss goals. 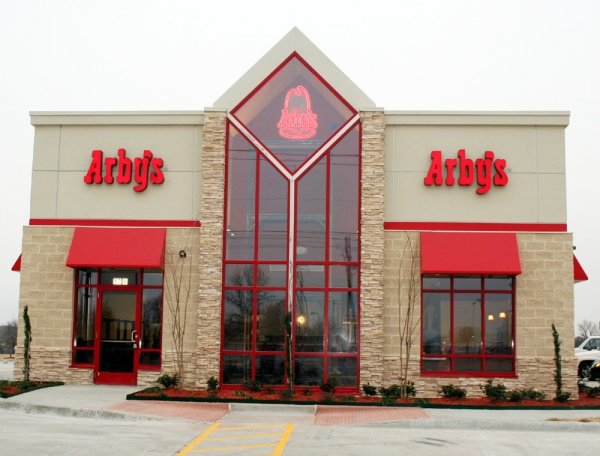 Arby’s might be tasty if you like roast beef or cheese, but if you’re on a diet, you’d better stay clear. All of Arby’s entrees are sources of excess fats, sugar, sodium, or all three.

If you have to stop at a fast food restaurant, some of the best options include Panera Bread, Starbucks, and Jason's Deli. At those locations, there is at least some type of healthy salad with a lean protein like chicken or turkey that’s not astronomically high in sodium. At Starbucks, be sure to choose the protein snack plates, plain oatmeal with fruit, or just stick to some fruit and nuts. Try to pack your own healthy foods while you’re on the road and eat at a restaurant where better options are available, such as grilled fish and veggies. What’s the worst fast food chain for dieters in your book?