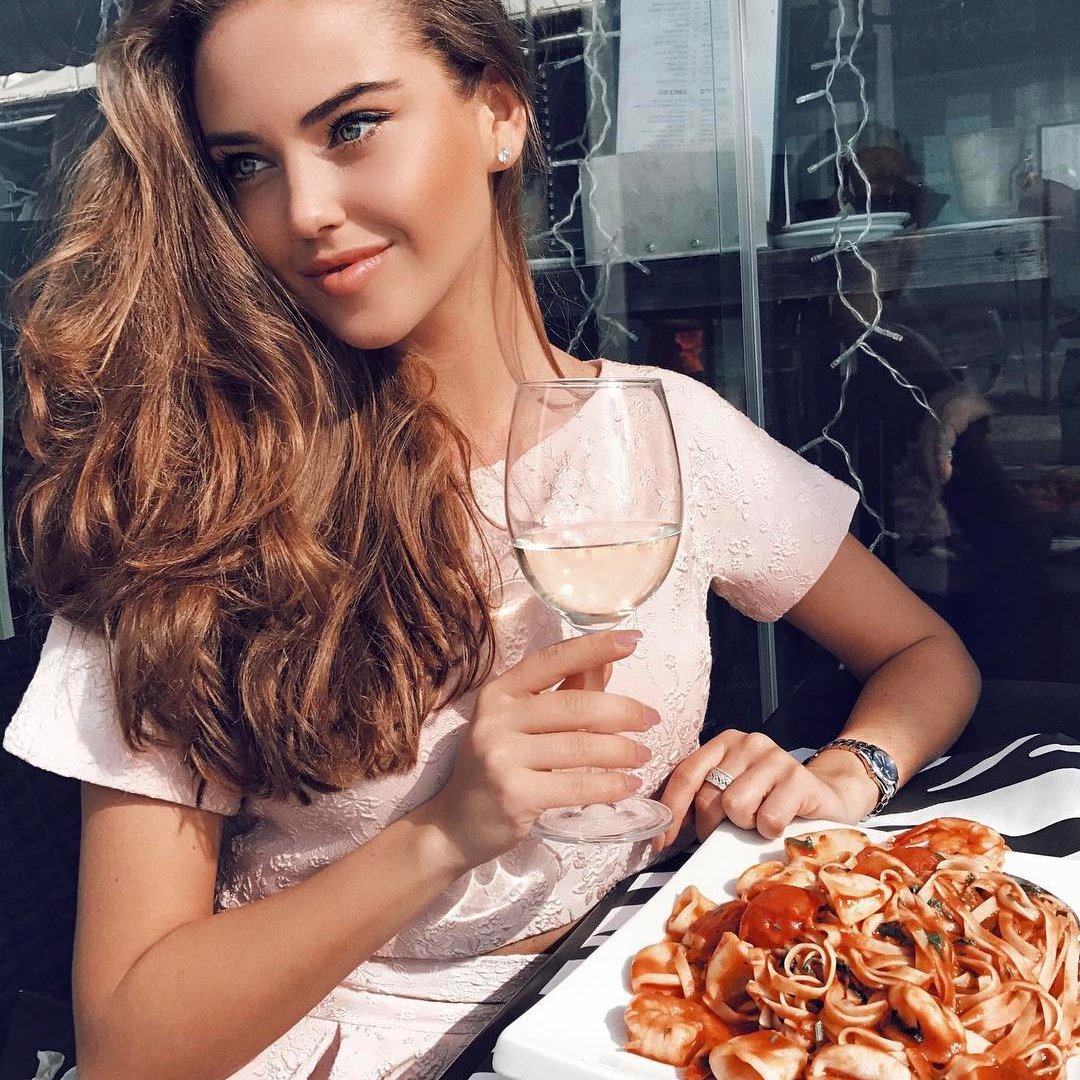 If you're a true foodie, there are probably several celebrity chefs you're obsessed with! You've watched their shows, read their cookbooks, and stalked their Instagrams, but nothing would compare to actually tasting their own recipes prepared in their own kitchens. I feel the same way! That's why I've created this list of amazing restaurants around the world every foodie should try at least once.

Being born in Japan and living in France, chef Atsushi Tanaka has an interesting perspective on cuisine. Tanaka has been called a "Picasso of the kitchen" for his unique and dynamic culinary creations. He combines both of his culinary influences in a beautiful way—beautiful both to your eyes and your palette!
atsushitanaka.com

Some call Bazaar Meat restaurant the "best steakhouse in Las Vegas." That's no surprise considering world-renowned Spanish-American chef and restaurateur José Andres is the mastermind behind this restaurant. The dishes here are ingenious, adventurous, and generally indescribable. But that just means you have to head to Vegas and try it for yourself!
slslasvegas.com

As long as you're in Vegas, you might as well stop by Giada. After all, some good old fashioned Italian pasta might be needed to wash down all of that meat! You might recognize Giada de Laurentiis from Food Network or TODAY. You'll love her restaurant just as much as you love her TV shows, if not more!
giadadelaurentiis.com

Heading a little further west you'll find CUT in Beverly Hills. Wolfgang Puck is probably one of the most well-known chefs of our time, so eating at his restaurant has got to be quite an experience!
wolfgangpuck.com

Don't worry, if you eat at this London restaurant you won't be shouted at the way participants on Gordon Ramsey's shows are. You'll be able to indulge in his aesthetically pleasing and mouthwatering food in peace! If you do enjoy cooking, try a masterclass at Restaurant Gordon Ramsey in London!
gordonramsayrestaurants.com

You might recognize the name Morimoto from Iron Chef, but it's also the name of Morimoto's restaurant in New York City. If you're a sushi-lover, make sure you check out this restaurant next time you're in the Big Apple.
morimotonyc.me

Die-hard fans of reality TV have probably heard of PUMP, run by the stars of LA-based TV show Vanderpump Rules. All of the Vanderpump restaurants are trendy, classy, and most importantly tasty! Stop by PUMP for a weekend brunch in this charming Hollywood location.
pumprestaurant.com