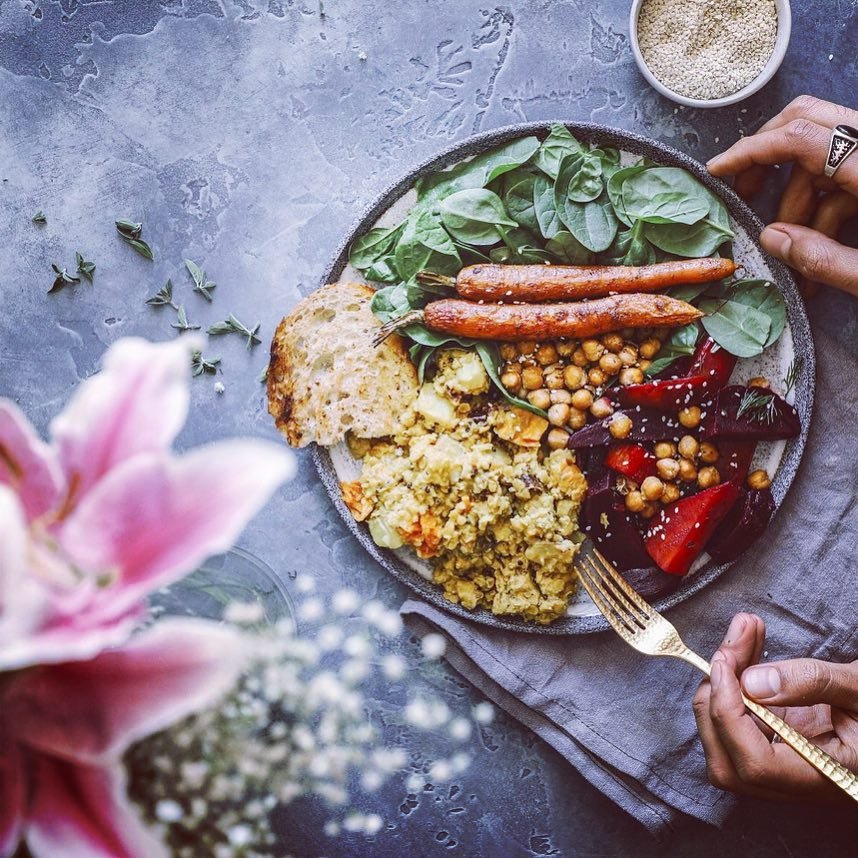 There are plenty of ethical and ecological factors to choosing organic but have you ever felt that you should be eating organic but have struggled to justify the extra couple of pence in cost? Here are ten reasons to eat organic and pay that little bit extra:

Yes, foodies and hippies have claimed for years that organic food tastes better, but now blind taste tests back them up. The first breakthrough was in America where researchers confirmed that organic strawberries were constantly rated as sweeter than their non-organic competitors. Since then, a whole raft of organic produce has passed the test taste.

Science gives and science takes away. Point 1 used science to back up a folk opinion, but it has also created one of the most misunderstood food products of the past twenty years - Genetically Modified foods. Just eleven years ago, none of our food was GM, now about 30% is.

It’s quite clear to everyone that you cannot go on stretching any natural resource to its limit (oil, anyone?). By buying organic you are helping to ensure that farmland is only producing was it is supposed to and this will ensure that it will continue to do so well into the future.

4 Fewer Toxins in the Land and Your Body

Deep down we can all understand that spraying vast fields of crops with deadly chemicals is a bad for just above everything - the animals. the earth and for us. Choosing organic is the only way to protect all of these from potentially devastating long-term poisoning.

Organic farms tend to be smaller than large-scale non-organic ones, so in addition to not flooding the land with toxins (above), there is less pollution from farm equipment such as tractors. Also organic food needs to be eaten fresh so it doesn’t tend to be transported as far as non-organic equivalents.

All of these issues affect not only us but also our children (and other people’s, of course). Even before a baby is born it is already exposed to hundreds of toxins - unless their mother is eating organically. The sustainability issues from above are also relevant here - who knows how long we will be able to carry on at current levels of food production.

If you are ever to visit an organic farm one thing that is sure to strike you is the natural feel to the environment. It’s not a case of one crop as far as the eye can see, but rather more like a wild meadow; sure, one crop will be dominant but there will also be weeds and plenty of insects buzzing around.

What could be better than knowing that just a few short hours ago your vegetables were still in the ground? You may not be a big fan of greens, but that is probably because the bland, watery types that are produced by large-scale farming methods are a pale copy of the true vegetable. Try an organic carrot and you will be able to taste the difference.

Organic farmers get a much better proportion of the profits than farmers who are tied into crippling contracts with the supermarkets. We need to protect our native farmers and you can help by buying a local farmers’ markets.

Agriculture is the basis of our civilisation and although it is an increasingly small part of our financial system, it is vital that we continue to understand where our food comes from and what goes into it.

Organic is good for so many reasons and that little bit of extra cost is more than justified. Choose organic – you’ll feel better for it.