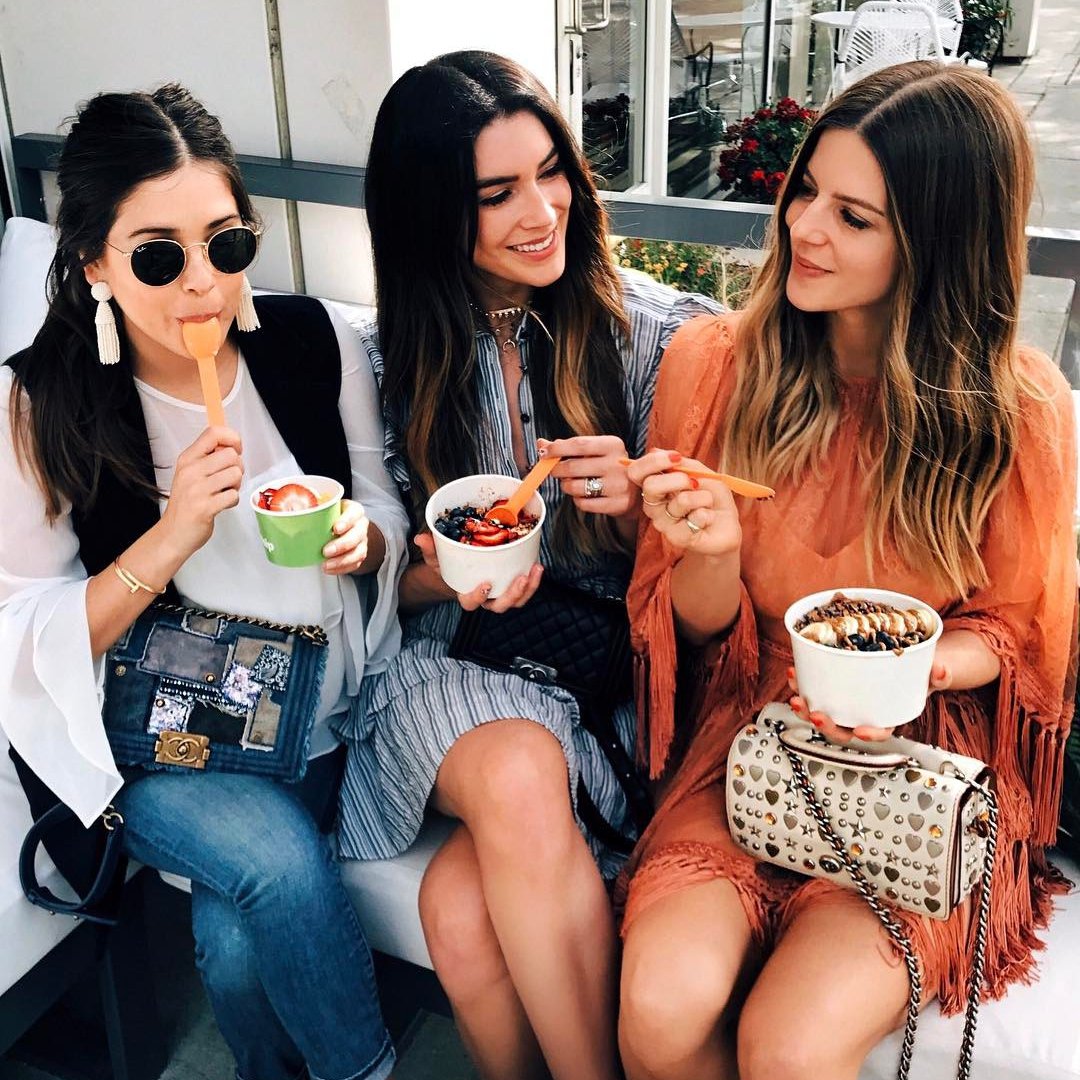 It would be easy to become blasé about all the foods that keep being described as a superfood. I started to become somewhat skeptical but then had a small attitude shift. The foods described as “super” are still a miniscule proportion of all available food stuffs, and the fact they’ve been tagged as a superfood simply has to make them a better option than others. It helps me and you make better food choices. Here are 20 you may not have heard of or thought of as superfoods:

Jicama is a root vegetable from the Central America region that is kind of like a sweet and juicy potato or turnip. One cup contains only 49 calories and is packed with 6 grams of fiber.

Once considered a food of the pharaohs, this alternative to brown rice has up to 40 percent more protein than wheat and is absolutely delicious with some soy sauce and a dash of lime!

This is an awesome Chinese fermented tea that carries a really earthy flavor, and it has been known to have the ability to shrink fat cells! If you don’t believe it, try it for yourself!

Amaranth is sort of like quinoa, a grain-like seed from the native Americas that has a wonderful mild nutty taste. It is much higher in protein and fiber than both brown rice and wheat.

Did you know that you can also eat the nutty tasting, crunchy sprouts that grow in the soil along sunflower seeds? They contain lots of heart-healthy fats and protein.

Fenugreek is a tangy herb (leaves) and spice (seeds) that is used in lots of dishes in traditional Indian cuisine. It is really effective in helping to regulate a person’s blood sugar levels.

Native to South America, these gorgeous dark, tangy berries are best consumed dried and are an amazing source of Vitamin A. They are perfect to throw in to your morning cereals.

The fishiness of sardines might not be appealing to everyone, but it cannot be denied that richness in omega-3 fats make them an amazingly healthy food. Also, they are filled with calcium.

It might not be the prettiest food in the world, but this sturdy root vegetable makes up for it with its high levels of vitamin K, potassium and vitamin C. You should treat it just like potatoes! Or try baking it whole,- it's amazing.

This is a really popular Indian herb that is also known in some places as tulsi. It’s a perfect ingredient for making a dish taste really fresh and flavorful, and it has properties that fight things like diabetes and heart disease.

Kefir is very similar to yoghurt, but packs in even more probiotic properties. It contains lots of gut friendly bacteria that can help to keep your digestion running nice and smoothly.

Hemp seeds are very similar in taste to sunflower seeds, and amazingly, they can provide more high quality protein than a portion of fish or beef! They are best sprinkled on top of salads.

Chances are you have heard of these, they were all the rage a couple of years ago. Despite their fad status, they actually are brilliant. They boast more antioxidant properties than blueberries and pomegranates combined.

Mung beans might bring to mind images of hippies eating ugly brown stews, but they have the right idea about health! They are super high in potassium, fiber, iron and protein, all the good stuff that you need.

Nori is a type of algae that is super popular in the culture of Japanese cooking. You know it as the dry wrap that holds things like sushi together, and it’s full of essential fiber and protein.

Along with having a really cool name, peppadew peppers are a cross between a cherry tomato and a red pepper and one third of a cup can contain all of the vitamin C that you need for an entire day!

That’s right, it’s not a typo! Alligator is popular with people in the American Deep South, but others further afield are starting to become aware of the fact that it is super rich in omega-3 fatty acids and has more protein than beef or chicken.

This is a light mayonnaise style dressing that is packed full of garlic, extremely popular in France and Spain. It provides a much healthier, protein heavy and vitamin E packed alternative to regular mayo.

Also known in some countries as Jerusalem artichokes, they look like gnarly potatoes but have a distinct nutty, sweet taste. They are full of fiber and promote positive gut health.