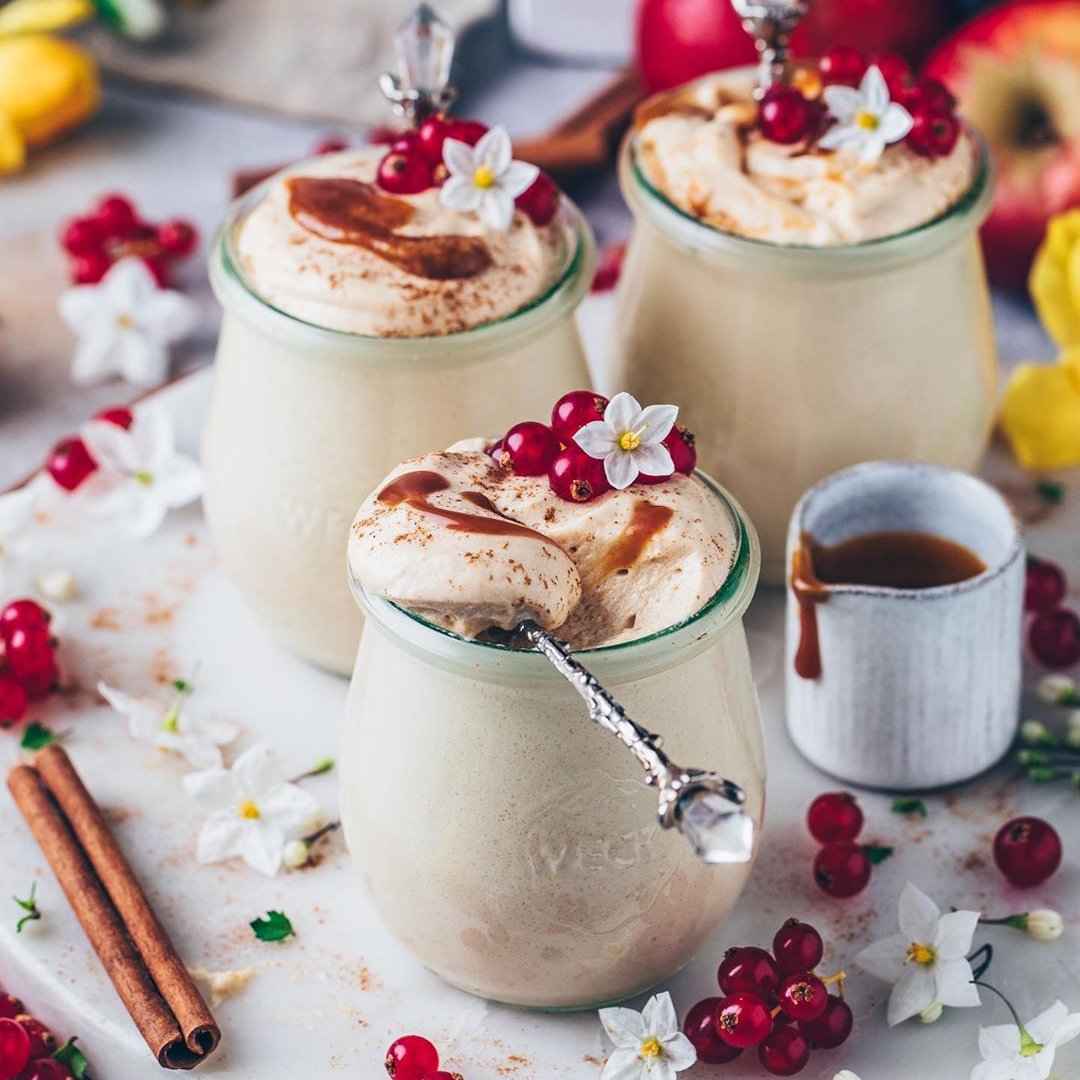 I love yogurt myself, but quite a few people I know either hate it or can't it due to the dairy content. Luckily, there are several alternatives to yogurt with many of the same benefits. Some brands are even making non-dairy yogurts and non-yogurt products with probiotics. Once you know what to look for, these yogurt alternatives may just become you new best friends. Even if you eat yogurt, these help mix things up a bit.

Though technically it's still yogurt, it a non-dairy alternative made with of course, soy. The taste is similar. I have heard some people say it's slightly sweeter. Most grocery stores now sell it, so it should be easy to find. The only real downside is you might not find quite as many flavors and I haven't seen a soy based Greek yogurt yet, though some specialty stores might carry one. If dairy is your problem, soy based is the way to go.

Coconut yogurt is quickly becoming a popular yogurt alternative. If you're not a fan of coconut, skip this one though. The yogurt is made with coconut milk which gives it a coconut flavor. It has the live and active cultures you'd find in regular yogurt and also provides many of the same vitamins and nutrients. The biggest downsides are less protein and of course, the coconut taste. However, it's a great substitute for many recipes requiring yogurt.

Almond yogurt is another non-dairy alternative to yogurt. It's made from almond milk and to me has a much sweeter flavor. The thing I like most about almond yogurt is you get all the benefits of eating almonds, such as added energy and healthier bones, along with some added vitamins and nutrients. It doesn't have the same active cultures and probiotics, but it's still an extremely healthy alternative, especially if dairy is an issue for you.

Many health food stores and specialty grocery stores carry live active cheeses. These offer many of the same benefits of yogurt, including probiotics. Of course, since it's cheese, it's also full of calcium and protein. It's still a dairy product, but if you just don't the taste of yogurt, this is a great alternative. It's also ideal for cooking with as a healthier version of cheese. To find these, look for “live active” or “probiotics” on the label.

Some cereals now have live cultures in them. For some reason, the cereals just don't seem that appetizing to me, but many people love them. To get the full benefits, you'll have to add milk or a milk alternative. The only mainstream cereal I've seen offering these benefits currently is Kashi's Vive. However, health food stores likely have others on hand.

One of the best alternatives to yogurt, especially concerning the good bacteria, is kefir. It's made from milk through a fermentation process. It's a little harder to find and some don't really like the taste. I've found mixing it with fruits helps make it taste more like yogurt. Currently, there aren't any true non-dairy versions of kefir, though some vegan markets made have products that are close. The major problem I've found with it is the lack of flavors, though that's easily remedied with a little creative at home mixing.

If you already drink milk or eat plenty of dairy, the one real thing you're missing is probiotics. Try taking probiotic supplements daily to make up for it. This is a great alternative if you really do hate the taste and texture of yogurt and its alternatives. Of course, you can easily take these alongside dairy substitutes, such as soy or almond milk. I do recommend skipping the supplements if you eat anything else formulated with probiotics to avoid getting too much of a good thing.

You don't have to eat dairy yogurt to get the wonderful health benefits. While some days I love yogurt, other days I'd rather eat something different. Give a few of these a try and I'm sure you'll find something you'll love. What yogurt alternatives will you try first?