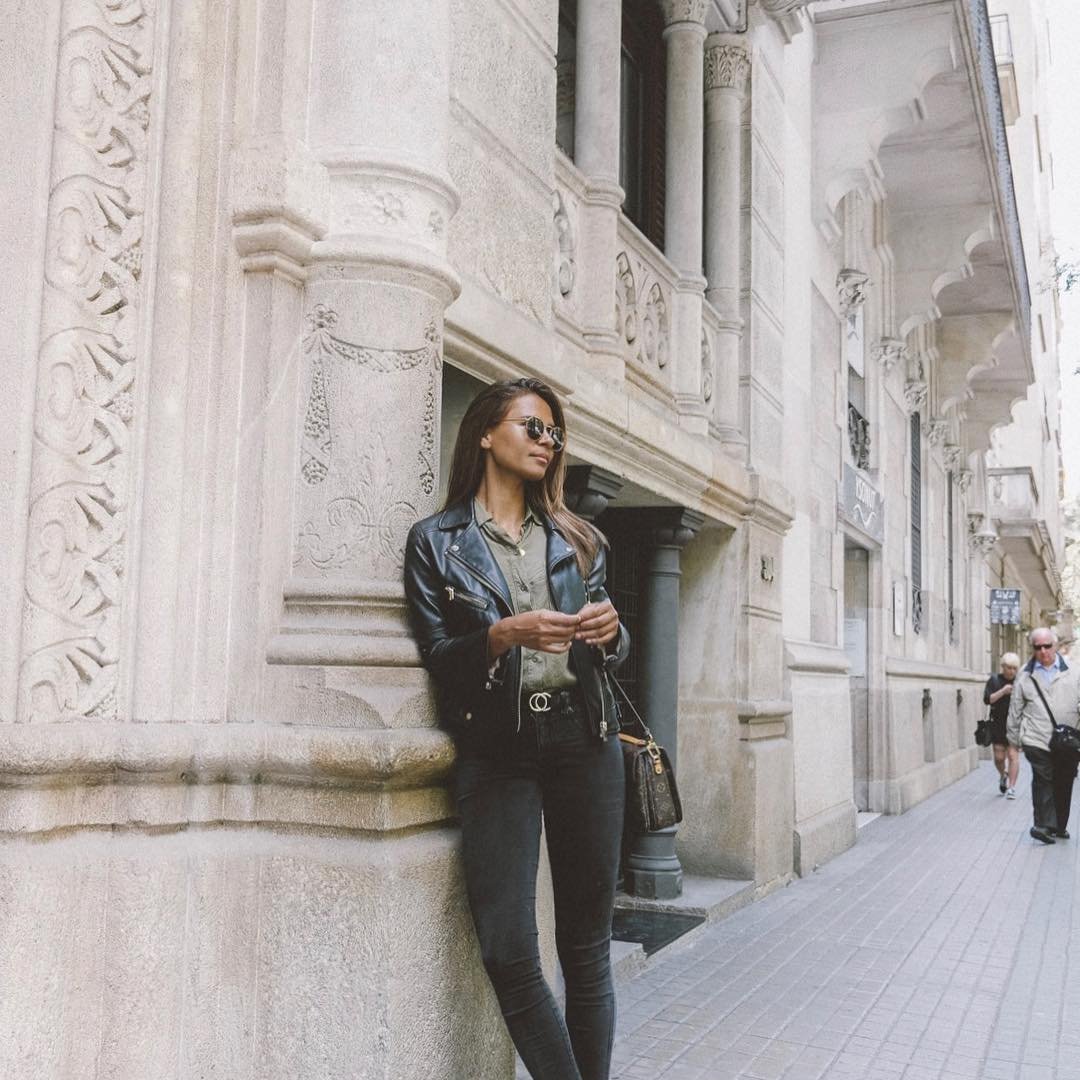 Street food as we understand it these days, was once pretty much confined to crammed Asian cities. The West however, is catching on to one, just how much fun it can be, two, how tasty it is, and three, the convenience and price. Whether it’s a destination truck you simply must visit for their particular delicacy, or just grabbing something on the run, street food is definitely on the up, everywhere. Street food doesn’t have to be complicated or gourmet; humble is good, traditional is good and the best thing is, anything goes, which too is good. Here are 7 Top Street Foods from Around the World:

Now don’t screw your nose up, but this most Japanese of street food is octopus. A bite sized chunk of tender, sweet octopus is dipped in batter and cooked on a hot plate until golden. The ball is then given a variety of toppings – maybe katsuobushi (flakes of bonito) or aonori (powdered green seaweed), you then dip it in your sauce of choice, either takoyaki (hence the name) or just plain mayonnaise, and finally you take a bite of its deliciousness.

Sounds fancy doesn’t it? It’s actually a sweet tart from Portugal and is definitely the country’s favorite street food. The shell is a buttery flaky pastry and the filling is a sweet creamy egg custard, most often topped with a sprinkling of custard. There is one bakery in Lisbon that sells nearly 20,000 daily, but they also closely guard their secret recipe. Only 3 people know how to make their particular version.

In America you call them pork rinds. In the UK, we call them scratchings and they come in little bags with about 8 pieces in usually about an inch in length. In Mexico however, the concept is taken to the extreme. They don’t cut up the bits of pork to bite size pieces. In Mexico, pork scratchings – known as chicharrones – are the size of a pillow slip. Tooth-breakingly delicious!

The German, east meets west hotdog! It’s actually far from being the wurst- groan – and is in fact among the best European street food. It is a sausage, much like the best hot dog wiener, cut into bite-sized chunks and smothered in a bright red sauce, the main ingredients of which are tomato ketchup and curry powder. The Germans love it with a side order of fries smothered in mayonnaise.

Not all street food is easy to eat on the move, but when it is practically considered a national dish, getting it down your front is an acceptable hazard. The chilli crab of Singapore is simple – one of the first rules of street food – just delicious, sweet crab tossed in a rich curry and tomato sauce. It’s often served with toasted buns called mantou, to make sure all that luscious gravy is mopped up.

Fancy a crepe made from rice and black lentil batter? If so, join the many many millions of Indians who snack on this ubiquitous street food of the nation’s cities. More prevalent in the largely vegetarian south, an authentic dosa is only cooked on one-side until it is golden crisp. Although it can be eaten alone, it can also be served with various veggie sauces/stews, fiery hot salsa types and a whole range of chutneys with heavy doses of chilli, tomato, coriander and coconut. In Chennai, the favorite accompaniment is sambar, a thin sauce made from lentils to which curry spices and vegetables are added. It’s all served on a steamed banana leaf.

The Italians truly have made some incredible contributions to world cuisine, and whilst munching on a slice of fluffy pizza topped with spicy pepperoni is quite delightful, surely their best addition to the world of street food is gelato, aka ice cream. It comes in its own edible wrapper (cornet or cone depending on where you are), which means no waste. Big chains have somewhat ’homogenized’ ice creams, but take a walk round the streets of Florence having picked up your favorite flavor at a gelato street vendor who only sells home-made and you’ll understand why somebody invented ice cream.

It was really hard to pick just 7 top street foods and undoubtedly, just about everyone has a favorite not listed above. I’ve let you have a bite of mine, so feel free to share yours.