Ignite Your Love for Baking with These Fun Tutorials ... 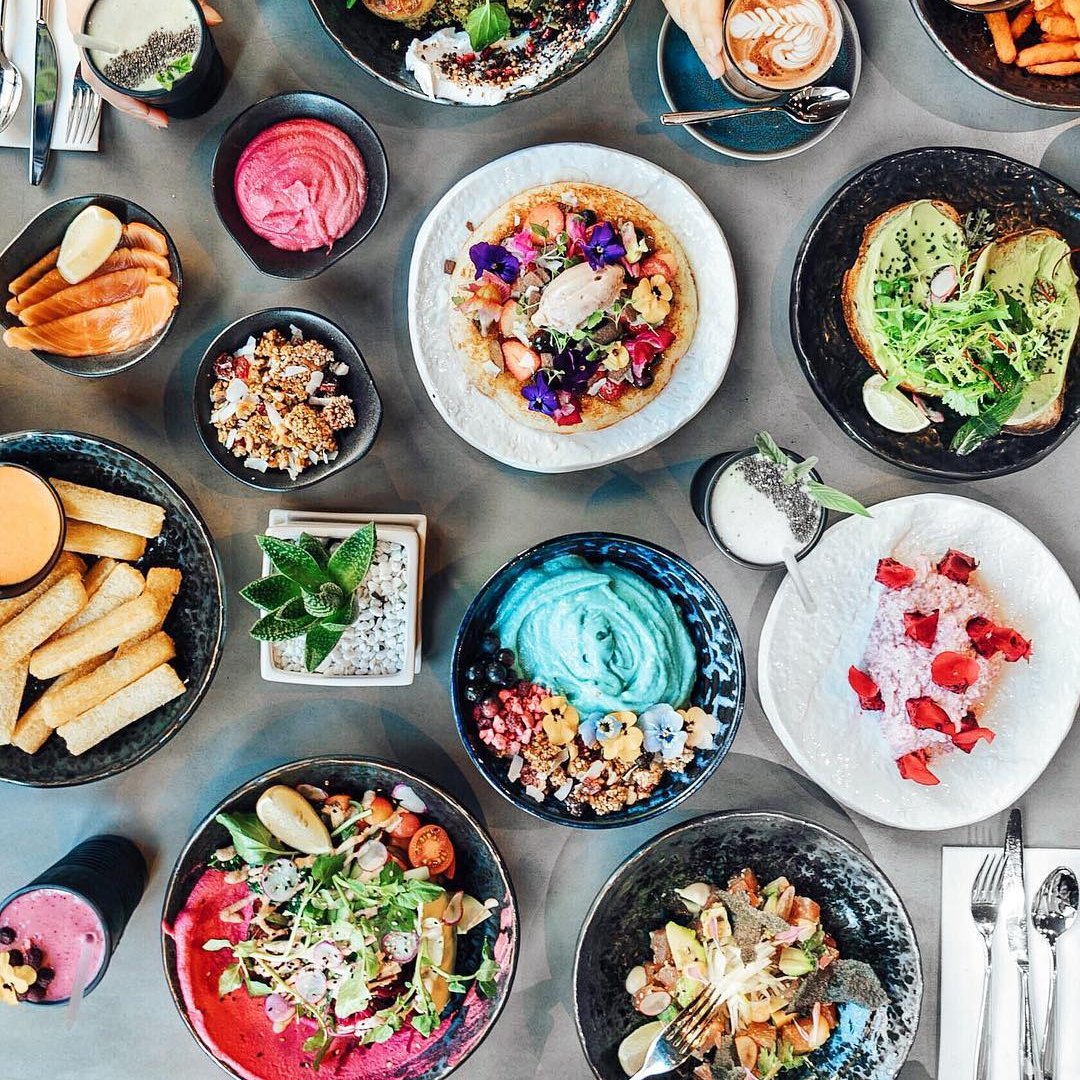 Have you heard of Rosanna Parsino? If you love to bake, you probably should have. As Nerdy Nummies, Rosanna is one of the highest earning food vloggers on YouTube. And it’s no wonder. This lady really knows how to put the fun in baking. Check out some of my favorites and then have a go yourself.

The chances are that you have either played or heard of Warcraft at some point in your life. It’s a huge online video game that has recently been turned in to a movie, so what better time celebrate a bit of nerd culture by baking and decorating some delicious Warcraft themed cookies?

Another popular show at the moment is the animated series Shimmer and Shine about two trainee genies who get up to all sorts of fun and high jinx. Even if you don’t know the cartoon, you will definitely want to get to know Rosanna’s delicious looking themed cupcake recipe. Look at all that amazing pink frosting!

Who doesn’t love traditional deep fried donuts? They might be a treat, but that doesn’t mean you shouldn’t have two at a time! Rosanna made these delicious Portal themed donuts for lovers of the popular video game, but they are gorgeous in their own right, whatever.

Emojis seem to be taking over traditional language and starting a whole new way of talking online! We all have a favorite emoji, and Rosanna’s is clearly the unicorn as she makes some super sweet decorated cookies in honor of it. This video is great because not only do you get Rosanna’s awesome tutorial, but you also get the presence of YouTube super star Lilly Singh. You should check out her comedy channel when you have the time; it doesn’t disappoint!

You might have caught the news story a few months ago about that New York bakery that had people queuing round the block to buy their rainbow bagels. Thanks to Rosanna you don’t have to stand in line because she has come up with a great recipe to replicate the amazing looking multi colored bagels from the comfort of your own kitchen!

6 Mini Raspberry Pi Pies for All You Math Nerds!

Rosanna doesn’t always theme her baked goods after the latest hit movie, show or video game. Sometimes she likes to pay tribute to other areas of life, in this instance the beauty of math! With a bit of fun and clever word play, she teaches you how to make some delicious looking mini raspberry pies, of course, with a crust decoration that plays tribute to the arguably the most known number in all of math, Pi! Not only do you get to make amazing food with Rosanna, you also learn something cool every time!

Let’s be real, who wasn’t absolutely obsessed with Finding Nemo when it came out all those years ago? Well the excitement has certainly continued with the release of Finding Dory, and to celebrate both movies Rosanna has made an incredible cake decorated with all of your favorite characters from the series.

What are you going to make first?