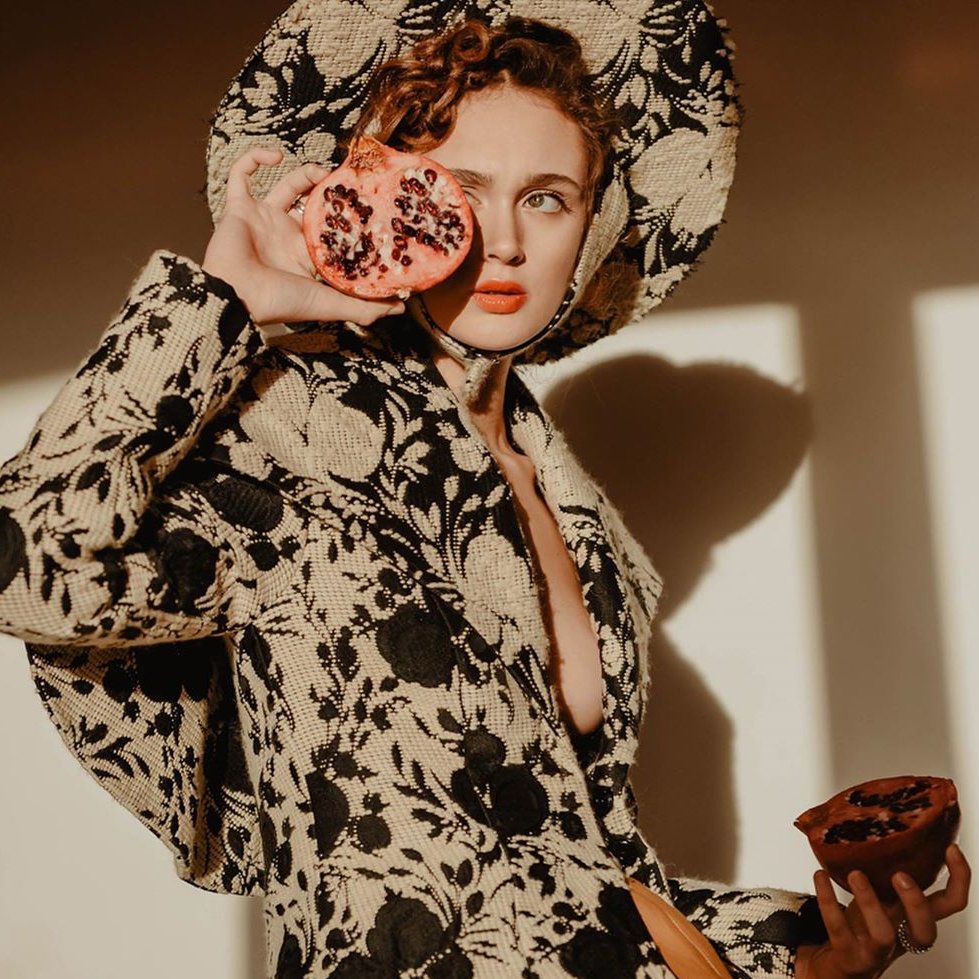 Why do we need ways to avoid food waste? The perennial “children are starving in Africa” excuse actually doesn’t make a jot of difference really, because what we throw away wouldn’t reach them. And surprisingly and shockingly, the African continent wastes just as much food as the USA – roughly 50% of what is produced. The most compelling reasons to avoid food waste are one, that you’re simply throwing money down the drain and two, the earth’s population is expected to reach 9 billion by the year 2050, putting even more pressure on food resources, unless we start to do something about it now. Here are some ways to avoid food waste for you and your family.

One of the simplest ways to avoid food waste is about being sensible and moderate. Most food waste is created because we have either over bought, over-prepared or over-ordered. Avoid prepackaged fruit and vegetables because that usually means buying more than you need – if you only want 2 onions, why buy a pack of 3? And, you can avoid filling your kitchen cupboards with loads of unused food if you plan your meals for the week in advance and only buy what you need.

It might sound obvious but you will create less food waste if you keep an eye on your perishables. They are called that for a reason – because they go off. It therefore makes sense to eat perishables first. Prioritize your most perishable items and leave items with a longer shelf life for later in the week. You can go all “sleeping with the enemy like” and organize all your products in your fridge and pantry in date order and eat according to the first in, first out rule.

There are two forces at work in the food labelling system. One is health and safety and the other is food producers. The latter obviously want you to buy more but the former is probably more culpable in creating wood wastage. I love how tins have use by dates on them. It sounds logical but, if they indeed do go off after a certain time, why is that nuclear bunkers store canned food? One of the ways to stop wasting food is to understand the label lingo. A lot of fresh food will indicate to you by means of appearance and smell that it has gone off, so label dates under the heading “sell by” and “best by” are guidelines. Neither of these means “throw away if you haven’t used me by this date.” You obviously don’t want to put yourself or your family at risk of nasty food poisoning, so invest a little time in understanding what food labels are actually telling you.

Meat production is the biggest drain on resources and it also has a huge environment impact. One of the main reasons for deforestation in the Amazon, for example is for food production, particularly ranching. Kicking meat into touch even just a couple of days a week in favor of a veggie option will not only help the planet and cut down on food waste, it will also do your body some good too. Beans, pulses and mushrooms all make good meat-free protein options, and are cheaper too.

You can create less food waste by storing it correctly. Once dry goods have been opened they are best stored in airtight containers, but that isn’t always practical. If you can’t have plastic tubs for every opened item at least close the packet and reseal it. Many packets are now coming with re-sealable tabs, but if not, use a bulldop clip, clothes peg or even sellotape. We can all also be smarter about using our freezer. How many bits of “something” have you got lurking in bags and containers and you don’t know what they are? The freezer is great for leftovers, but mark your packets and parcels before freezing them – both with the contents and the date. Also, remember if you do have fresh items that you won’t use before they start to go off, freeze them if they can be done so after a quick blanch or cook them and freeze them. Also, freeze them in quantities that are manageable for the meals you cook. If you’ve got a pile of veggies – make a casserole or ratatouille. Fruit can be stewed to make a sauce to eat with ice cream.

For anyone that has a garden, composting is one of the excellent ways to cut down on food waste. Food waste goes to landfill along with everything else where it generates the potent greenhouse gas methane. But, in a small area in your garden, it creates a brilliant mulch for your flower beds (and veggies if you grow your own). Your local community may have a municipal compost facility.

We declutter our homes, we spring clean our wardrobes, so why not do it to our pantries too? Every so often make a point of sorting out your food cupboards. Those 2 cans of beans you bought on BOGOF but only used one of, the "gourmet" items that caught your eye but don’t know how to use, those strange foreign preparations you aren’t quite sure what to do with and anything you have too many of can all be boxed up to be given to the local soup kitchen/homeless shelter/volunteer center. You can also check out what the local animal shelters might need too (peanut butter for dogs!).

There are ways to avoid food waste without becoming obsessive about it and they don’t take much effort. You may even find yourself becoming healthier and wealthier thanks to it too. What ways do you manage your food usage?