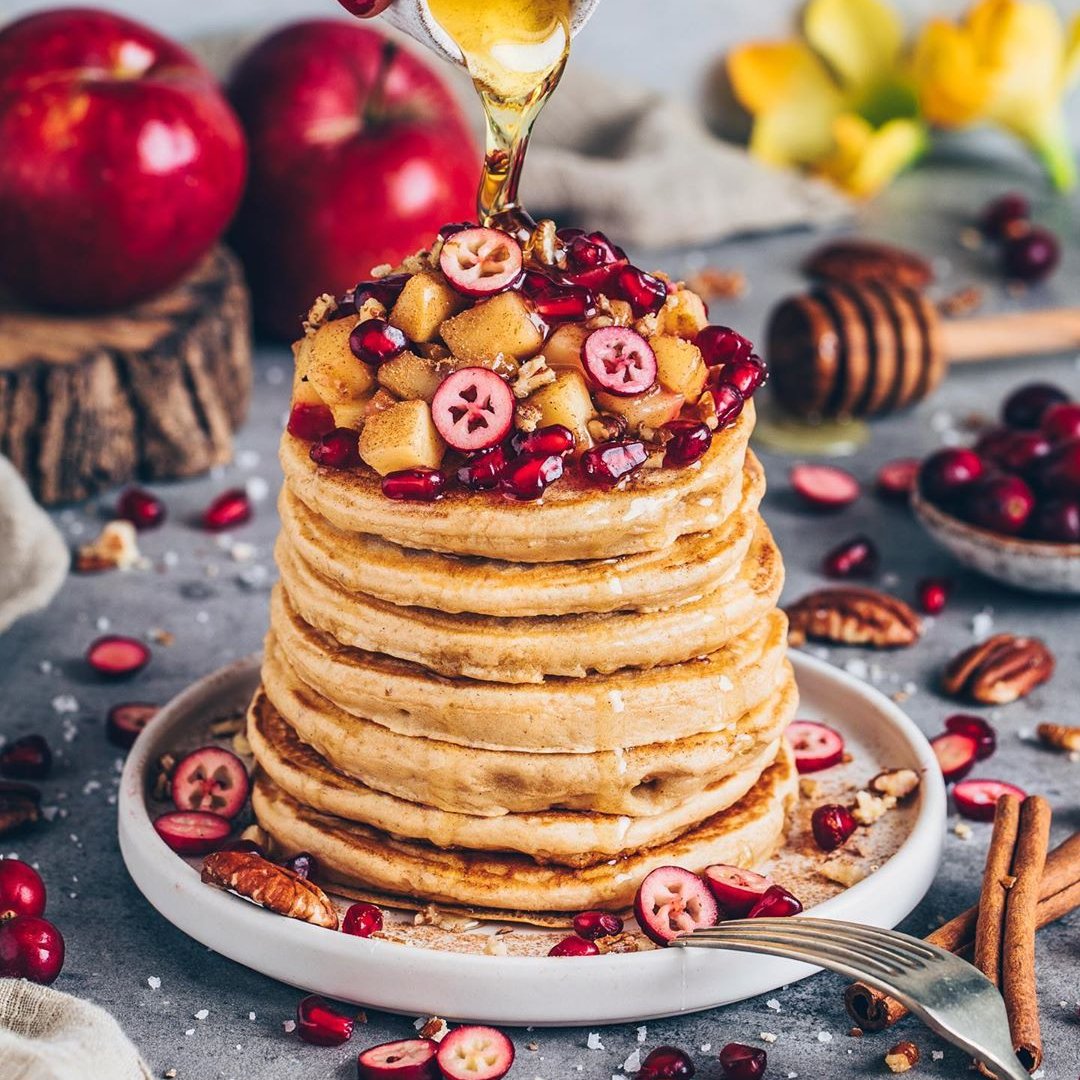 If you’re northern, you probably love chowder and I wish we had it served more often here in the South. Chowder is a fabulous place to use canned coconut milk instead of heavy cream or whole milk. Plus, it adds this rich flavor that you can’t quite put your finger on, which is the key to a great comfort food recipe.

If you’re not into fancy recipes to use canned coconut milk in, no worries! Just pop open the can and use it as a coffee creamer! Canned coconut milk makes the best coffee creamer, and it is so much better for you than coconut-based creamers in the dairy section. Though they are marketed as healthy, those versions often have sugar and oils added. Instead, just use plain old canned oconut milk and add your favorite sweetener. It won’t make your coffee taste like coconut though, so don’t worry.

Whipped cream is a classic way to use canned coconut milk, especially for vegan recipes. All you need to do is place your can of coconut milk in the fridge for several hours, or overnight. This makes it turn solid in the can, and all the water will seep to the top so the remaining coconut milk is left into a thick, whipped cream texture. When you open the can, pour off the liquid or save it, and you’re left with whipped coconut cream! Use this in pies, on top of ice cream, on lattes, or as I mentioned above, on hot chocolate.

I advise buying organic brands for the best nutrition and flavor, along with BPA brands if you can find them. Do you use canned coconut milk for anything?