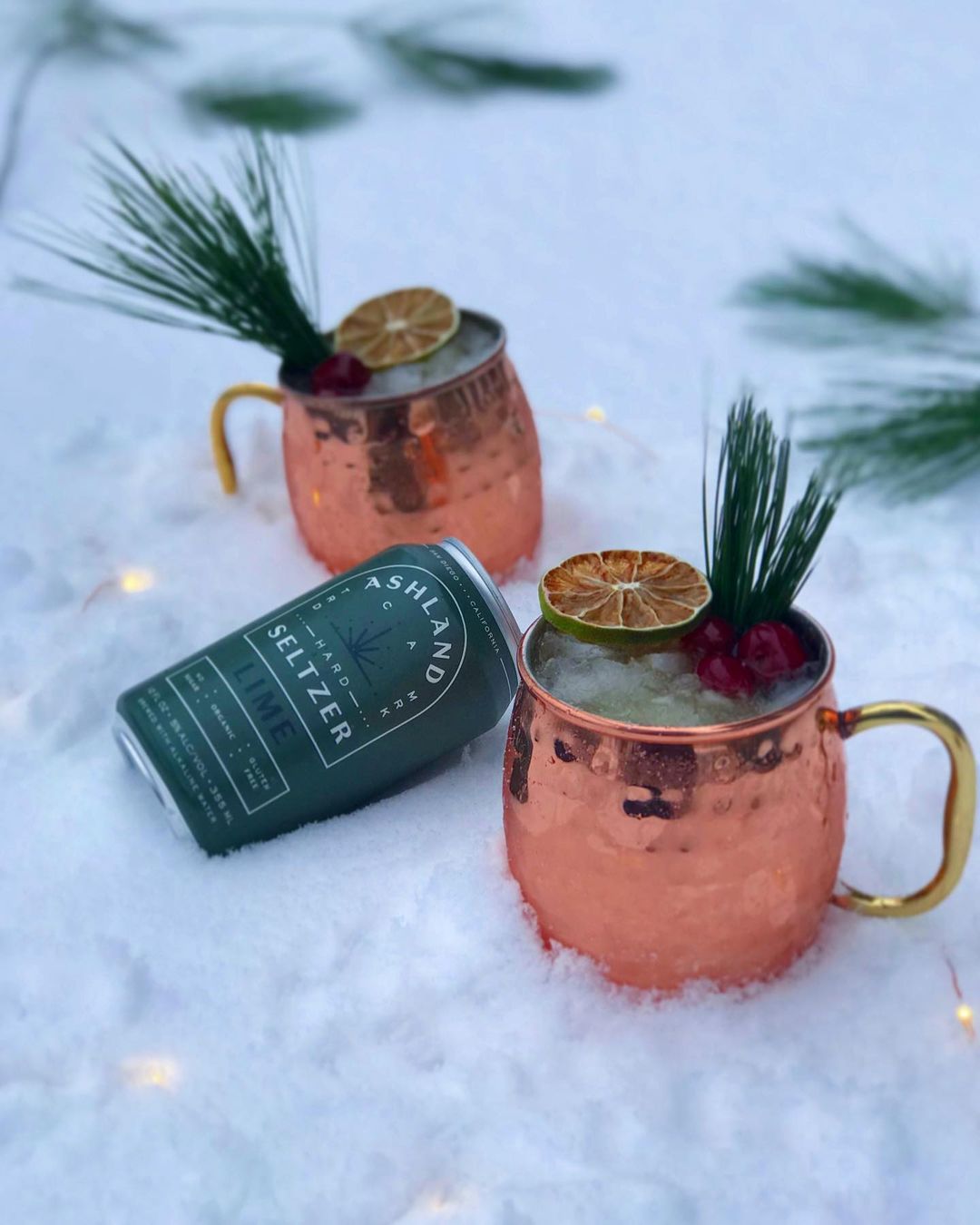 If you love to drink and hate to diet, you're going to love this news! According to new studies reported by Buzz Hearts, tequila might actually be able to help you lose weight.

How? Well, there's a certain type of sugar that's found in the plant that is used to make tequila. It's called agavin, and it can act as a dietary fibre. That means it can reduce a person's glucose levels and increase their levels of GLP-1, which "slows the stomach from emptying."

Is this idea legitimate? Well, they tested their theory on mice, and "the study revealed that the mice who consumed agavins ate less and had lower blood glucose levels."

Now, this doesn't mean that you should take up drinking. It just means that you shouldn't feel all that bad when you take a tequila shot or two (as long as you're of age). Do you like the taste of tequila?