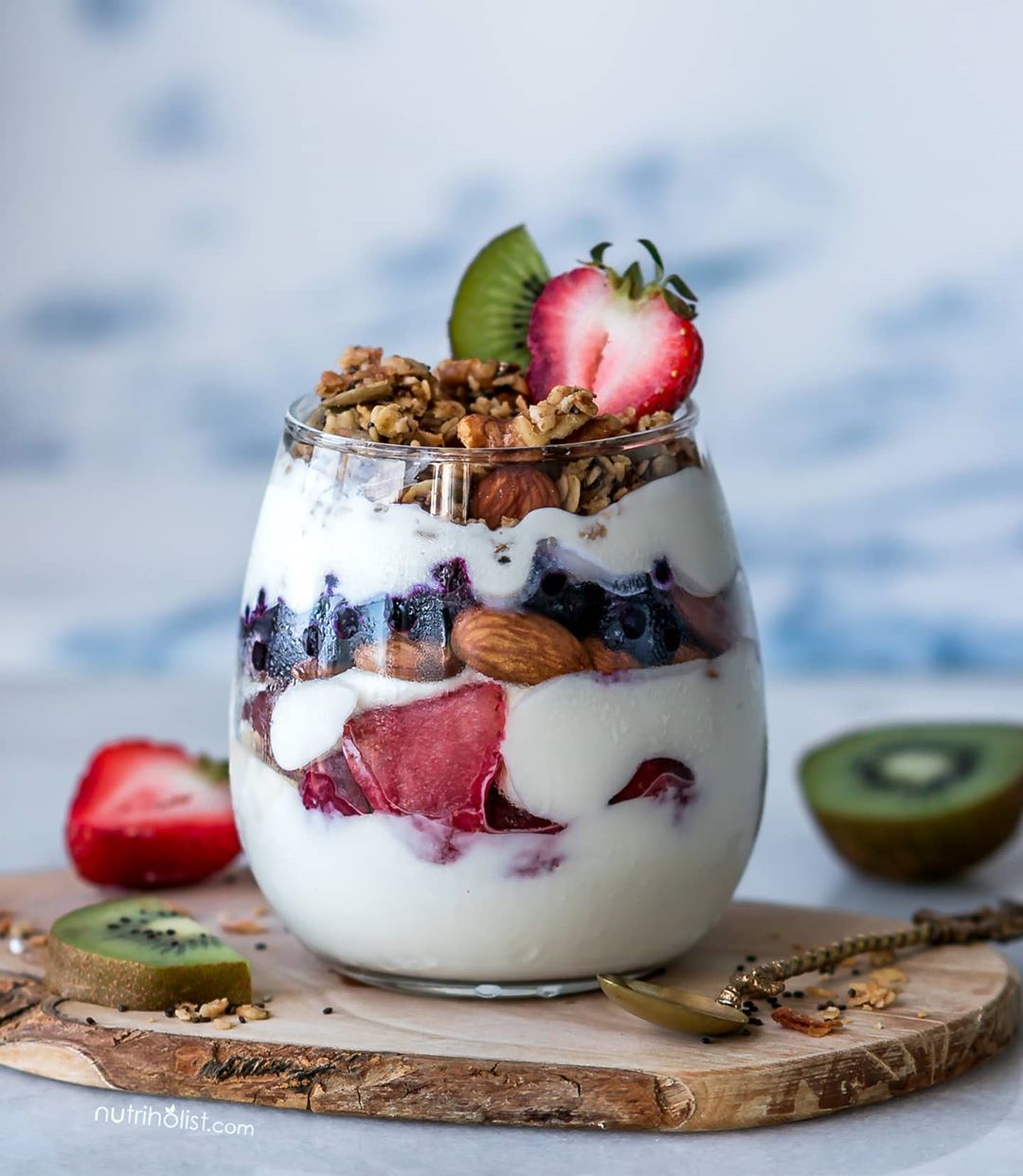 This recipe for Rhubarb and Ginger Parfait is a beautiful way of combining lovely tart rhubarb with that wonderful superfood ginger and super creamy crème fraîche. It’s a perfect delicious dessert for entertaining because it doesn’t taste low calorie or frugal. There should be enough sweetener in this recipe but if you think the rhubarb is too sour after cooking, add some more sweetener. Don’t overdo it though because there is more sweetener in the custard. If you do add it remember to adjust the calorie count.

Peel and finely chop or grate the ginger

Cover and cook gently until tender – about 5 minutes

When cooked purée or mash the saucepan contents

Set aside to soak for about 5 minutes

Whisk together the egg yolks and sweetener until just about mixed

Pour the mixture back into the saucepan

Heat the custard until it has thickened enough so it coats the back of a wooden spoon. Do not allow the custard to boil or the eggs will curdle and separate

Take the pan off the heat and add the gelatine, stirring until it has all dissolved

Tip custard into a mixing bowl

Put to one side to cool

Fold the crème fraîche into the rhubarb mixture

Add the whisked egg whites also by folding in

Divide this between the six glasses

Add some strips of orange rind to serve

Rhubarb loses its vibrant red colour when cooked so if you want to add some food colouring, put a few drops in when you add the crème fraîche