7 Seemingly Healthy Foods That Are High in Sodium ...

You know that too much sodium is a bad thing, but did you know that there are some seemingly healthy foods that are high in sodium? Sodium is a micronutrient that the body needs in small amounts to help with nerve impulses and to help contract and relax muscles. While sodium is necessary for health, most people consume too much sodium which can put you at risk for heart disease and strokes. It can also cause you to hold onto water weight. To avoid the health problems of consuming too much sodium, the American Heart Association recommends 1500 milligrams per day. Since it is important to limit salt intake, it is wise to limit foods that are high in sodium, even if they seem like they are healthy.

Pickles seem like a healthy condiment to serve with sandwiches. However, pickles are one of the foods that are high in sodium even though they seem like a healthy choice. Just one pickle can contain 569 milligrams of sodium! So, while pickles may seem healthy because they are made from cucumbers, it is probably wise to limit how many you eat.

Sauerkraut is technically fermented cabbage, which can be quite healthy when it is unpasteurized, due to the healthy bacteria and vitamin C it contains. However, most sauerkraut that you purchase in the grocery store is pasteurized, and it is also high in sodium. One cup of sauerkraut can contain 939 milligrams of sodium! If you really like sauerkraut, consider using only small amounts to keep your sodium intake down. 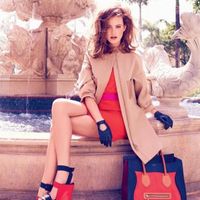 7 Necessary Things to Know about MRSA ... 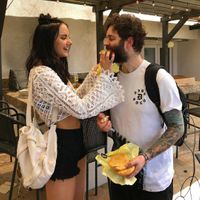 Beans are wonderful to include in your diet. They are high in protein and very low in fat. However, canned beans are also high in sodium. For example, one cup of canned kidney beans has 660 milligrams of sodium. To keep your sodium intake low and still get the health benefit of beans, purchase low sodium canned beans or cook your own.

You might be very surprised to learn that your high protein snack is also high in sodium. One cup of cottage cheese packs 918 milligrams of sodium! That’s a lot of sodium, which is why you should purchase cottage cheese that is low in sodium.

Sometimes eating healthy can seem like a challenge, especially when you learn that supposedly healthy foods are actually high in sodium. However, if you read nutrition labels, you can eat healthy and keep your sodium intake in check. Which of these foods were you surprised to learn has a lot of sodium? 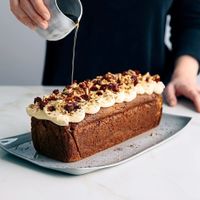 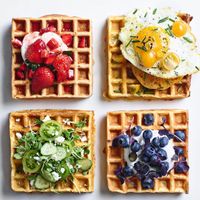 Fab Ways to Be Hospitable on a Budget ... 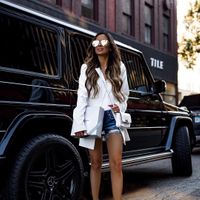 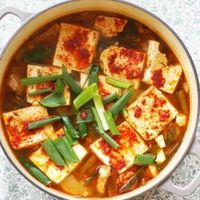 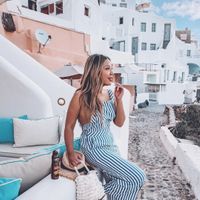 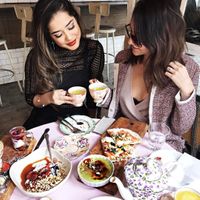 How to masterbate as a woman ...
What to eat to get big buttocks ...
How to expand an essay ...
How to make your man feel like a man ...
How to praise someone after meeting ...
How are things funny reply ...
How to get your friend back over text ...
How to accept a breakup ...
How to get him to want you more ...
What happens if you eat moldy bread ...