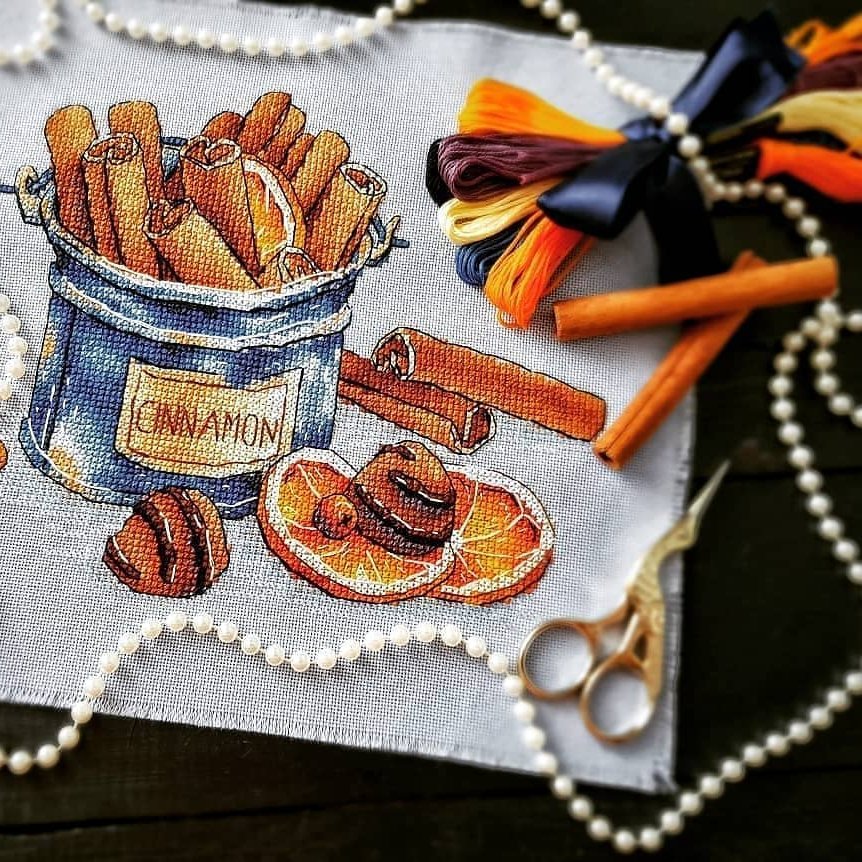 Have all ever thought about whether one of the most everyday spices we consume is actually authentic, true cinnamon? Up until recently, I reached in my spice cabinet everyday, and pulled out my cinnamon, generously shaking it onto oatmeal, in smoothies, on roasted veggies, yogurt, glasses of cold almond milk, and even in soups and stews. It’s no secret that I truly do love cinnamon, as I’m sure you do. Yet, for all these years, I think I’ve been jipped! True cinnamon is not what is sold here in the United States for the most part. In fact, 90% of the cinnamon sold in the United States is a mock cinnamon, which is actually called cassia. The Wall Street Journal has even published an article on this issue. Therefore, I felt the need to share with you a few things about one of my favorite spices. So, let’s talk cinnamon, and I’ll share with you what true cinnamon is, and tell you how to be sure you get your hands on some. Because once you have the real stuff, you’ll never go back to the fake stuff anyway!

First, the simplest way to tell if your cinnamon is true cinnamon is to check the label. If it says simply “cinnamon” or “cassia,” then you’re not dealing with the real stuff here, ladies. In fact, cassia is actually a species similar to true cinnamon, in the same botanical family, but is just tree bark. That’s right, for all these years we’ve been eating tree bark with our daily bowl of oatmeal, and on our Thanksgiving meals. Yikes! True cinnamon usually comes from Sri Lanka. The label should read “Ceylon cinnamon,” and if it doesn't, you’re not getting the real deal. It should also say this on the front of the package, but when in doubt, look at the ingredient list or label.

Believe it or not, something that looks so similar to true cinnamon actually smells very different. Unless I had both cassia and Ceylon cinnamon together side by side for you to sniff, you might not notice a huge difference. Yet, compared side by side, I feel sure you would. For one, cassia is very overpowering in scent. I actually love the strong smell, but compared to Ceylon cinnamon, it’s quite overbearing. Ceylon cinnamon is light, mildly spicy-sweet, and somewhat citrusy in smell. It reminds me of fresh baked apple pie, as it truly does have this light, sweet scent to it. Yet, cassia is that strong scent you know of, where you take one whiff and it sort of overwhelms your senses. Try smelling some Ceylon cinnamon, and after that, you’ll know next time what true cinnamon actually smells like.

I’ve seen so many different kinds of cinnamon out there. I often thought because they had a fancy term, such as Saigon cinnamon or Vietnamese cinnamon, that I had my hands on some pretty elite cinnamon. Boy, was I wrong! Terms like those mentioned, along with Korintje or Chinese cinnamon, are merely cassia cinnamon that comes from those regions across the world. All of these are mostly from the cassia plant, not true cinnamon.

This is something you need to know about the difference between cassia and true cinnamon, even though you can’t spot it directly. All other forms of cinnamon, except for Ceylon cinnamon, are extremely high in a plant substance known as coumarin. Coumarin has been found in multiple studies to be extremely high in toxic properties that can burden the liver in large amounts. Large amounts here can include as much as 4- 6 teaspoons of cinnamon a day. Now, if you hardly use cinnamon, this might not be a concern, but I know I use 1-2 tablespoons a day, meaning I need to stick with Ceylon cinnamon to be safe. Be sure you know your facts about cinnamon, so you can make the best decision for you.

This factor is the deal breaker for me, as I’m sure it will be for you too. Health concerns are important, but we still want our food to taste good. Well, you know you have your hands on true cinnamon when it doesn’t overpower the rest of your food. Try it in coffee, and you’ll be able to tell a huge difference. Ceylon, or true cinnamon, will have a very pleasant, light, and slightly sweet taste, with just a tiny hint of spice. Cassia will be strong, even slightly bitter, with more of that robust flavor you might know cinnamon to taste like. I grew up loving cinnamon, even though it was cassia, so by no means do I intend to imply that cassia tastes horrible, but once you try Ceylon, you’ll have a new appreciation for what true cinnamon is supposed to taste like.

Here’s another way to tell if your cinnamon is true cinnamon or not- its price tag! You get what you pay for when it comes to cinnamon. If you buy a pound for under $10, which I’ve done plenty of times, you’re not getting the good stuff. Ceylon cinnamon is not cheap, and averages around $30 a pound, but it does last a very long time, and it’s the best of the best. Plus, it’s so pleasant in taste, you can use less to get the desired taste you want. It’s also much fresher, by the way. I actually like to purchase mine from a company that hand grinds the cinnamon themselves, and gets the cinnamon stick straight from Sri Lanka.