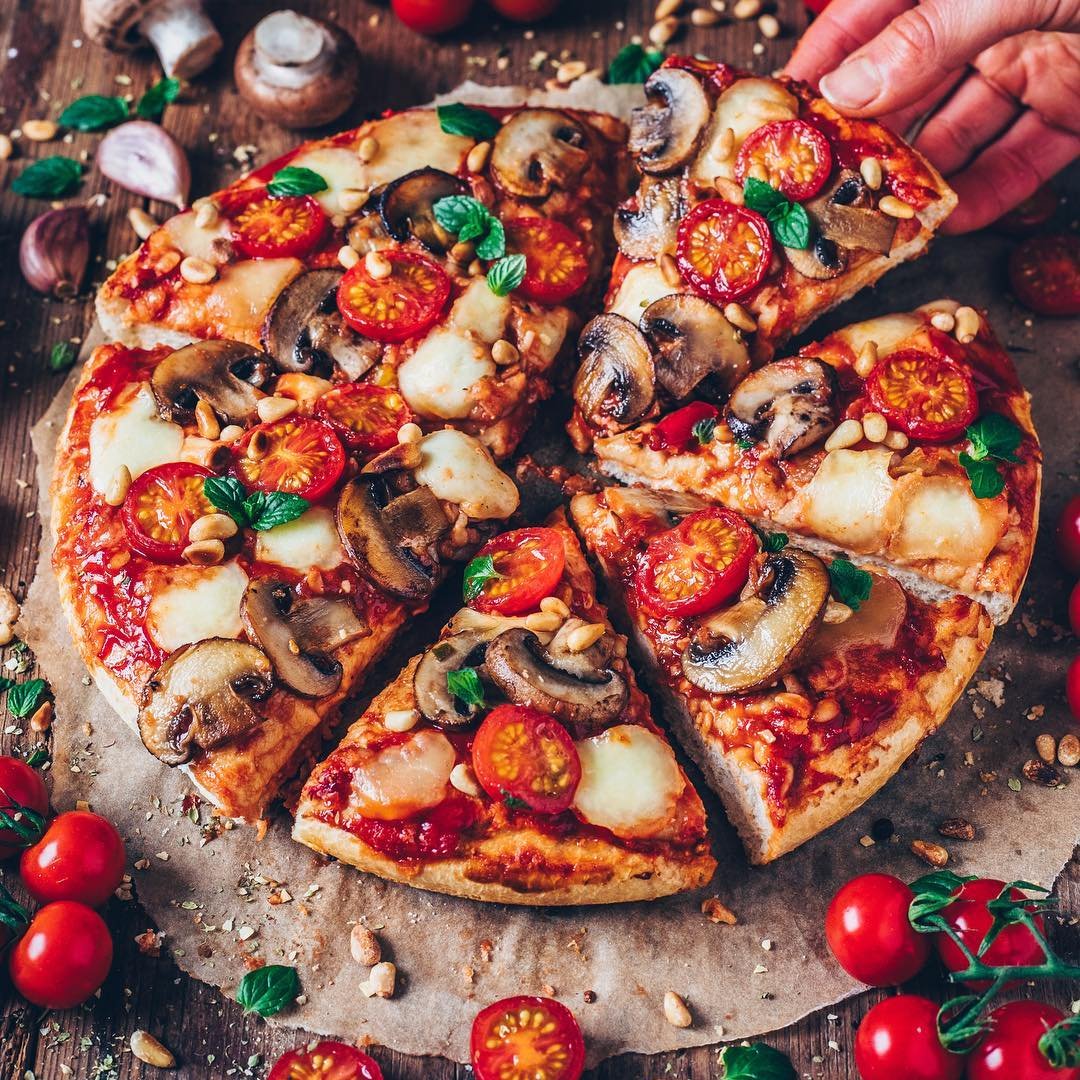 If you’ve ever suffered from heartburn, you know just how awful it can be. That burning in your chest is horrendous, especially when you’re trying to sleep. While the triggers of heartburn are different for everyone, fatty foods are often the culprit. They induce the backing up of stomach acid into your esophagus, which is what causes that burning sensation. Even if fatty foods don’t trigger your heartburn, they can wreak havoc on your diet by leading to weight gain. In general, you want to limit or avoid the following foods.

Not only is pizza loaded with fat, but the tomato sauce is acidic, which can also exacerbate heartburn. Pizza is generally covered in cheese, which contributes to the grease factor. Sausage and pepperoni aren’t great choices either. All that fat is sure to cause a flare-up of your heartburn. If you must have pizza, go easy on the cheese and sauce and opt for veggie toppings instead of processed meats.

No, it’s not acidic, but it does have a load of fat it in. Enjoying a slice of chocolate cake can be a choice you’ll regret later. That’s because it has tons of butter and oil in it, which jacks up the fat content really quickly. Have just a sliver and you might find that you can have your cake and eat it too.

Who doesn’t love a huge box of fries? They taste great and can make a bad day better with just one taste. They are pretty greasy though, which means they can really trigger heartburn. I know they are incredibly hard to pass up, but it makes sense to avoid fries if they make you feel miserable later. Try a baked potato instead – they’re just as good. Just go easy on the butter and sour cream.

Smothered Mexican food is one of my downfalls. I can’t resist it! However, most of it is heavily smothered in cheese, which translates to loads of fat. Not to mention all the spicy chili that tends to cover it as well. Put all that together and you have a recipe for disaster. I could never give up my Mexican food, but I could eat it with a lot less cheese. If I can do it, so can you.

When you eat a rib eye, all that marbling digests slowly, leaving your stomach full for longer. While that might be great for your appetite, it’s bad news for heartburn because the longer it sits in your stomach, the more likely for it to back up into your esophagus, causing that dreaded burning. Opt for lower fat cuts of steak like sirloin or filet instead.

It stops being a comfort food when you suffer massive heartburn after you polish off a bowl of mac and cheese. It’s the cheese combined with the pasta that does you in here. The cheese is fatty and the pasta fills your belly and can lead to back up of stomach acid. A moderate portion is probably fine, but don’t go crazy!

What’s your heartburn trigger? I hope you found something on this list that you can limit so you feel better. Do any of these foods cause you problems?