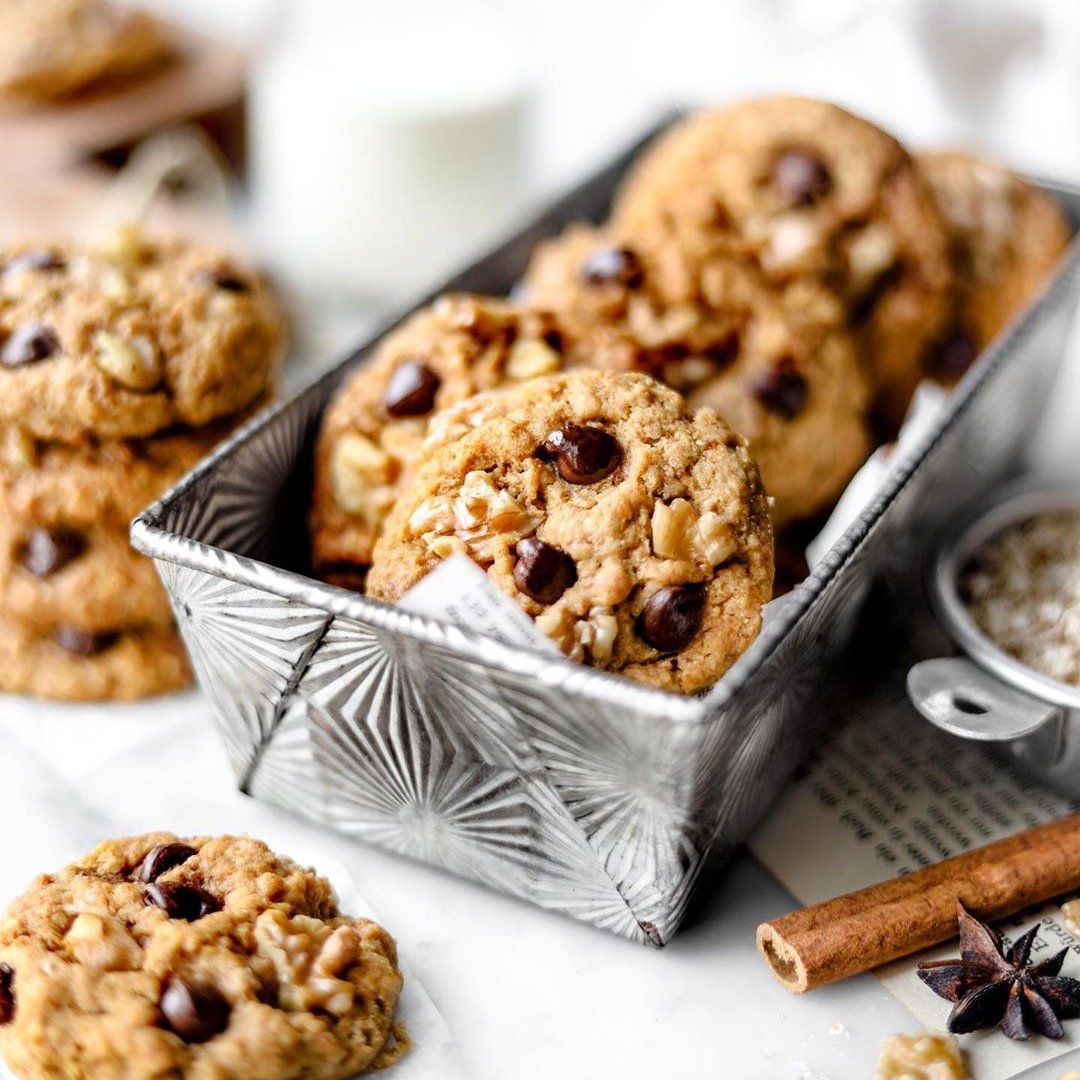 Some of the most amazing inventions are a result of mishaps and mistakes, and it’s no different with food, where kitchen blunders have resulted in things we know and love. Gaffes in the kitchen might actually turn out to be a triumph. Some of the best culinary magic happens when a disaster unexpectedly turns into something delicious. I think you’ll be surprised at how many of some of our most well known products are actually the result of going from calamity to classic. Take a look at these amazing kitchen blunders and what they gifted to us.

Probably one of the best kitchen blunders of all time resulted in the world’s favorite sweet treat. It was in 1930 that Ruth Graves Wakefield was making chocolate cookies in the kitchen of Toll House tourist lodge in Whitman, Massachusetts. She found herself to be out of baking chocolate so chopped up a bar of Nestlé semi-sweet, putting it in the recipe expecting it to melt like baking chocolate. It didn’t and the chocolate chip cookie was born.

Chefs aren’t known for their patience and many of these creative types have a bit of a temper. So it was with George Crum. When a customer at the Carey Moon Lake House in Saratoga Springs had the temerity to return his plate of fried potatoes many times because they weren’t thin enough, George lost his temper. He sliced a batch so they were insanely thin and left them in the fryer until they were as hard as rock. Surprisingly, the complaining customer loved them and asked for more. Hallelujah to one of the great intentional gaffes of the kitchen – the potato chip.

Ok, so a laboratory may not count as a kitchen, but one of our foodstuffs that was invented by mistake happened during research. Constantine Fahlberg was carrying out research into the oxidation of o-toluenesulfonamide (uh?) in the lab at John Hopkins University. During one experiment he forgot to wash his hands before he picked up and ate his sandwich. He noticed his bread tasted sweet from a chemical he had spilled on his hands. He requested a patent and saccharin was born.

Could it be that one of France’s most perfect desserts was actually one of our famous kitchen blunders or just a clever idea? There are some conflicting stories of how the Tarte Tatin came into being. One is that Stéphanie Tatin became distracted while making an apple tart and that the apples started to burn in the butter and sugar, so she laid the pastry on top and put the pie in the oven. The other is that she simply and accidently baked the tart upside down. However it happened, the upside-down fruit pie will forever bear her name.

This is one of our food products that is so old we can only guess which tale of origin is the truth. The most widely accepted story is that way back in 2600BC, a dozy Egyptian slave fell asleep while making cakes from flour and water. The fire had died out during the baking process and when the slave woke up, he saw that the cakes had fermented and risen. He re-lit the fire and re-baked the cakes, finding that the results were lighter and tastier.

Whatever you call it – ice lolly, ice pop, popsicle, freezer pop or ice block, there’s no doubt everyone loves them. But, this beloved cooling treat was another of our foods invented by mistake; well more by luck than error really. In 1905, Frank Epperson of Oakland, California, who was but 11 years old, mixed himself a soda. He used a powder to which you added water and used a wooden stick to stir it. For whatever reason, he left the soda on the porch and thanks to overnight temperatures dropping below freezing, when Frank retrieved his soda, it was a block of sweet tasting and colored ice. Extracting it from the glass and using the stick as a holder, Frank had produced the first ice lolly.

We all know that John and Will Kellogg are accredited with the invention of the corn flake, but the story rarely seems to carry the fact that one’s of the world’s favorite breakfast cereals was another of the great kitchen cock ups. The brothers were making a pot of boiled wheat (sounds delicious- not!) and they accidentally left it on the stove. It had gone thick and globby and stale, but instead of throwing it away, the brothers forced the mix through rollers thinking they were going to achieve long sheets of dough. Instead they got flakes. These they toasted and served to the patients of their sanitarium in Battle Creek, Michigan, who declared them delicious. The patent for flaked cereals was issued April 14, 1896. They tried the same process with other grains and the best and most popular was corn flakes. John Kellogg went on to invent Rice Krispies in 1928.

I think these examples really show that some of the great inventions were mistakes, luck or just kitchen blunders. And it doesn’t end there. Tea bags are thought to have been a result of someone misunderstanding that the bags were not merely a method of transportation; champagne is thought to have been invented because Dom Perignon accidentally bottled the wine before the fermentation process had finished; Coca Cola was originally sold in pharmacies as a cure for dyspepsia; cheese is thought to have originated when milk was stored in a bag made from an animal’s stomach (rennet helps cheese to form); and fudge is believed to have been a “fudged” batch of caramels.

What have been your gaffes in the kitchen that have had surprisingly good results?