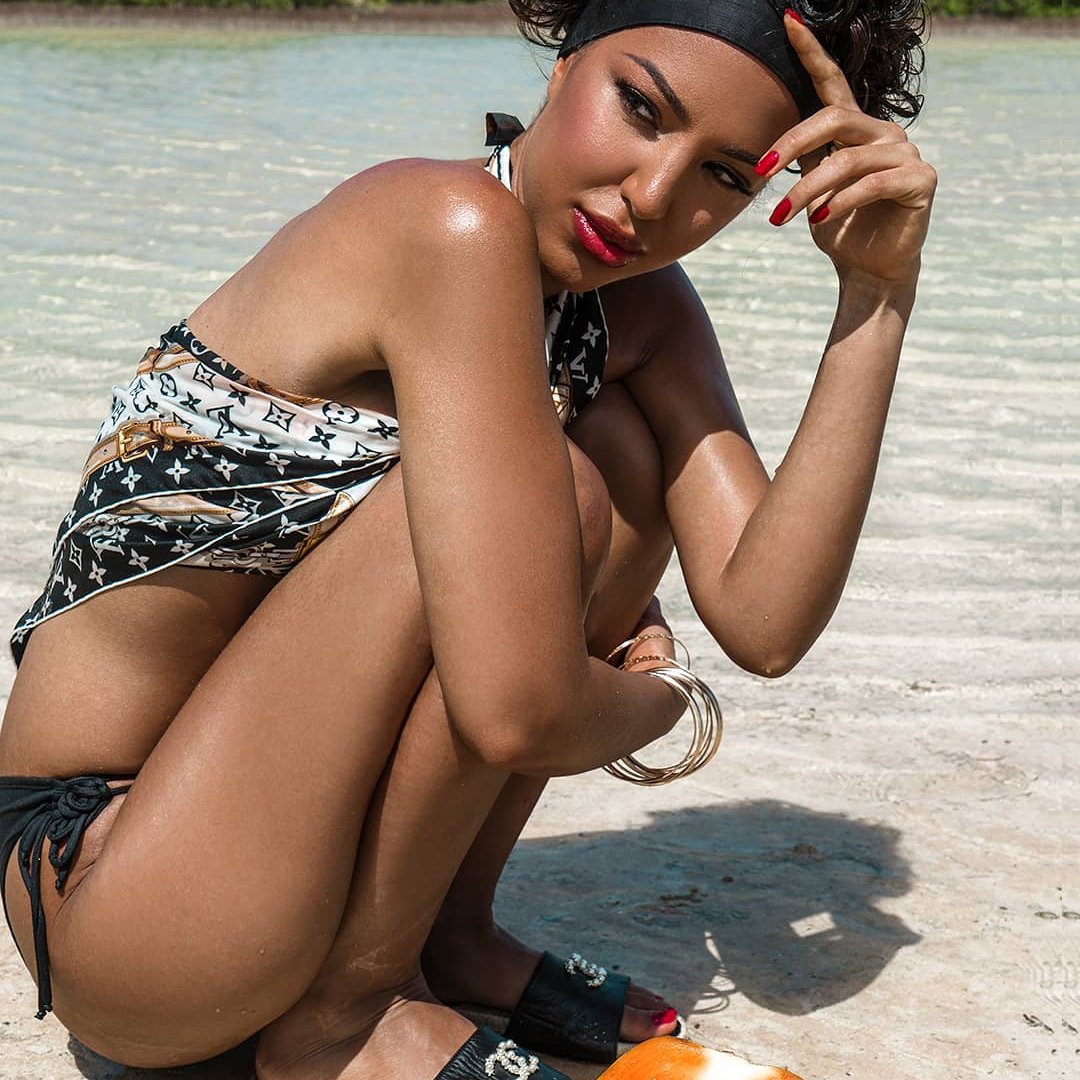 We eat so many things, so it’s pretty hard to narrow down the foods most likely to cause food poisoning, but it has been done. Did you know that every year the American Center for Disease Control and Prevention is made aware of more than 76 million cases of food poisoning – I wonder how many cases go unreported? Of reported cases, some 5,000 end in fatality each year. Knowing which are the foods most likely to cause food poisoning means not only avoiding potential tummy upsets and diarrhea, but also a potential serious risk to your health.

1. Alfalfa Sprouts Are a Danger Zone

Touted as a very healthy food, many people are unaware that it’s one of the foods most likely to cause food poisoning. This food is a danger zone because of the high moisture content causing the sprouts to carry microbes and salmonella. The ACDCP advises against store-bought alfalfa sprouts.

Berries are delicious and known to be healthy and a powerful antioxidant, but their uneven surfaces with many fissures do trap dirt, pesticide residue and also harmful bacteria. Raspberries, blackberries and strawberries are high in nutrients but must be carefully washed before eating.

3. Eggs under the Shell

Back in the late ‘80s, British MP caused a huge scandal when she announced that eggs were full of salmonella. Despite the furor, it did highlight that eggs are very much one of the foods that can cause food poisoning. Salmonella breeds while the shells are forming and this is why you shouldn’t really ever eat semi-raw or raw eggs, even though a number of classic recipes include them.

4. Ground Beef & Chicken Not as Safe as Other Cuts

You know how you love stocking up your fridge with deli meats and treats? The treats are very tasty and convenient but listeria monocytogenes is often found in sliced deli meats. Other deli foods most likely to cause food poisoning are deli salads, soft cheeses and pate. This bacterium can live with or without oxygen. Soft cheeses like brie are breeding grounds for listeria and this is why this type of cheese is always one of the foods pregnant women are told to avoid.

6. Chicken is a Culprit

One of the most common foods that cause food poisoning is chicken, which can contain staph bacteria, salmonella and campylobacter bacteria. Unlike other meats which can be safely eaten when rare/pink, chicken must be cooked through completely. Wash your hands and everything else it touched very thoroughly after handling raw chicken. This stops other foods becoming contaminated.

Many people suffer from an allergy to seafood, but it is also high on the list of foods likely to give your poor tummy a problem. I can always point the finger at a dodgy prawn whenever I have suffered food poisoning. This is a difficult one because the advice is not to eat raw seafood but there are some fabulous classics which are exactly that.

This may be news to you but rice is also one of the foods most likely to cause food poisoning due to a bacterium that is resistant to heat and so lives on even after cooking. If cooked rice is left out at room temperature then this bacterium could grow very quickly and it makes you very sick. Rice should be placed in the fridge within 2 hours of being cooked and any uneaten rice must be thrown away after three days.

Nutrient packed and full of antioxidants, tomatoes are extremely good for you. Make sure, however, that you wash them before eating. Even if you buy them as organic from a farmer’s market, the surface still attracts dirt and bacteria that can cause food poisoning. Although you could say this applies to any veggie, it seems tomatoes are the ones most commonly left unwashed before we eat them.

The important thing to remember is that you don’t have to eliminate these foods. Much of the time it is a handling issue rather than the food content. Always practice good hygiene in the kitchen and apply the accepted rules of food preparation, and just take extra care with these foods. Have you ever suffered a bout of food poisoning?