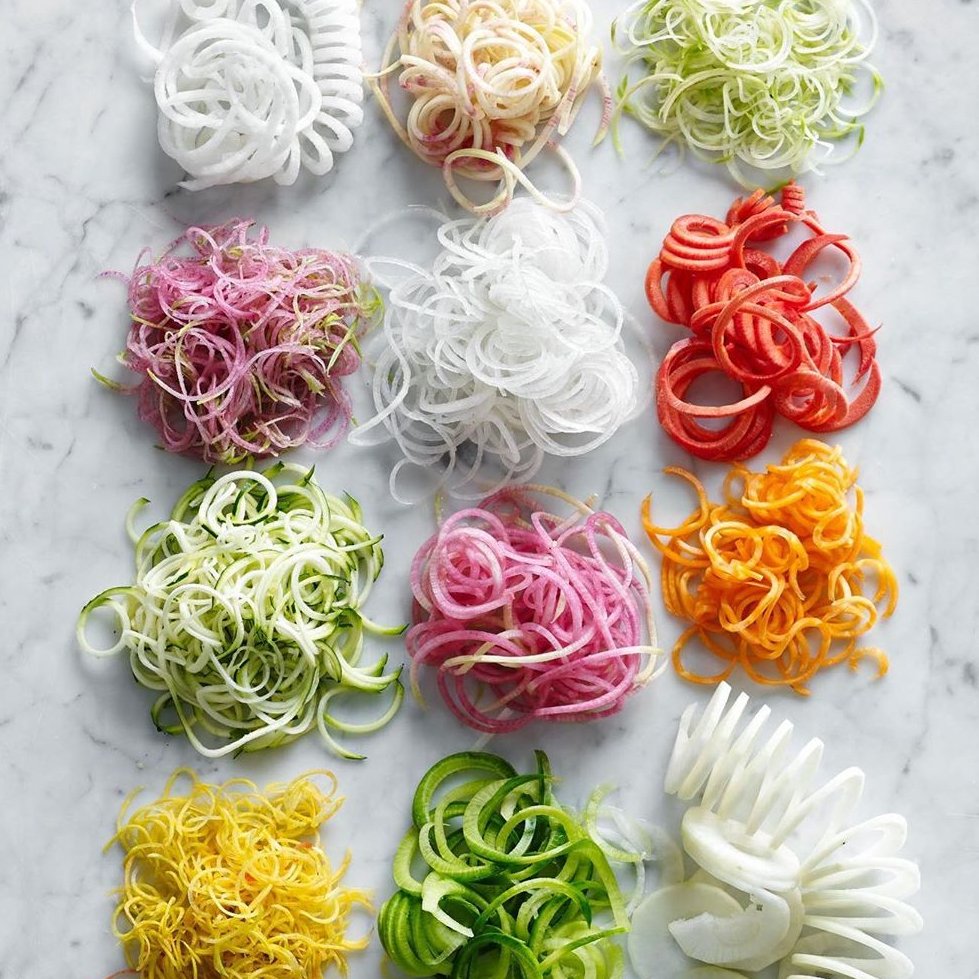 Needless to say, a healthy diet must include plenty of fruits and vegetables. Guest contributor Pete Galigher shares his list of vegetables that are a must for good brain health.

Throughout our childhood, we can all remember being told to «eat our vegetables» for fear that we would be frail and puny in adulthood. As it turns out, our parents and grandparents were absolutely right. Vegetables are a necessity when it comes to brain health, and there are some that can actually be considered brain fuel. This article was inspired by liveningup.com

Sweet potatoes are incredibly delicious and versatile. In fact, there are many restaurants around the country that now offer baked sweet potato fries instead of regular fries. These orange potatoes contain Vitamin B6, antioxidants and healthy carbohydrates which are all crucial for healthy brain function. Numerous studies have shown that diets rich in antioxidants lead to less inflammation and degeneration of brain matter. In short, this vegetable supports longevity and maintains brain function well into old age.

A single cup of cauliflower contains 46.4 milligrams of Vitamin C and 16 micrograms of Vitamin K, making it one of the healthiest brain foods out there. Of course, cauliflower is best for the brain when it is consumed raw, but even cooked cauliflower has some potential providing that it is steamed instead of being boiled. Recent scientific studies have shown that Vitamin K is responsible for reducing inflammation throughout the body and has a positive influence on overall cognitive function. It has long been known that Vitamin C is an important building block when it comes to the production of new brain cells as well. It is by far one of the best vegetables out there for maintaining good brain health.

Popeye was right – spinach really does help in building the most important organ in the body, which is the brain. In this case, the scientific studies speak for themselves. A 2005 study that was published in the «Experimental Neurology» journal showed that animals that were regularly given spinach supplements displayed reductions in damage to the brain caused by restricted blood flow following a stroke. Also, a compound that is prevalent in spinach known as flavonoids may help to reduce brain ‘plaque’ that is often associated with Alzheimer’s disease.

Kale is another leafy green that contains one of the food world’s highest concentrations of antioxidants. It is an absolutely delicious food that can be incorporated into many recipes, but it is also delicious as a stand-alone side dish alongside strong-flavored fish or beef. There are many different antioxidants in kale, including vast amounts of Vitamins A, C, E and another compound known as selenium which is known to reduce stroke risk factors. A one-cup serving of raw kale contains more than 100% of the recommended daily values of Vitamin A and Vitamin C, making it a miracle food when it comes to protecting the brain.

Beets are a root vegetable that have a deep, purplish-red hue. They can be served cooked, cold, pickled or in a variety of other ways. They are excellent for brain health as well as being delicious, so they should be an integral part of every woman’s diet. A study at Wake Forest University has led scientists to believe that the high levels of naturally occurring nitrates in the vegetable can increase blood flow to the brain and thereby improve mental function, promote good brain health and even preserve brain cells for years to come. Now that’s a simple fix that certainly cannot be ‘beet’!

Broccoli is one of the best sources of Vitamin K, and like most vegetables that provide a huge boost in brain health; it is most effective when consumed raw. Of course, steamed broccoli is also a great option for those who must have their foods warmed or at least partially cooked before consumption. Because Vitamin K is known to help relieve inflammation throughout the body, it helps to improve the blood flow to the brain. When this occurs, the brain receives more oxygen and other vital nutrients that are important for the health of existing brain cells as well as the production of new ones. This means that Vitamin K is very important, and broccoli is by far one of the best sources.

Though technically a fruit, tomatoes pack all of the punch of many vegetables. They are a fantastic source of Vitamin C which is a great nutrient on its own, but scientists have also discovered that one of the most potent antioxidants yet discovered – lycopene – is found in high concentration in tomatoes. Thus, the next time a salad is on the menu, dress it up with your favorite tomato variety and fight off the free radicals that can cause dementia, Alzheimer’s and even certain types of cancers. In fact, even ketchup is a great source of lycopene, but whole tomatoes provide the greater health benefits.

These seven vegetables (or six veggies and one fruit!) are some of the most powerful foods in the plant world when it comes to building and maintaining brain health. They can help in the maintenance of existing brain cells, help in the production of new brain cells, and even increase blood flow to the brain.