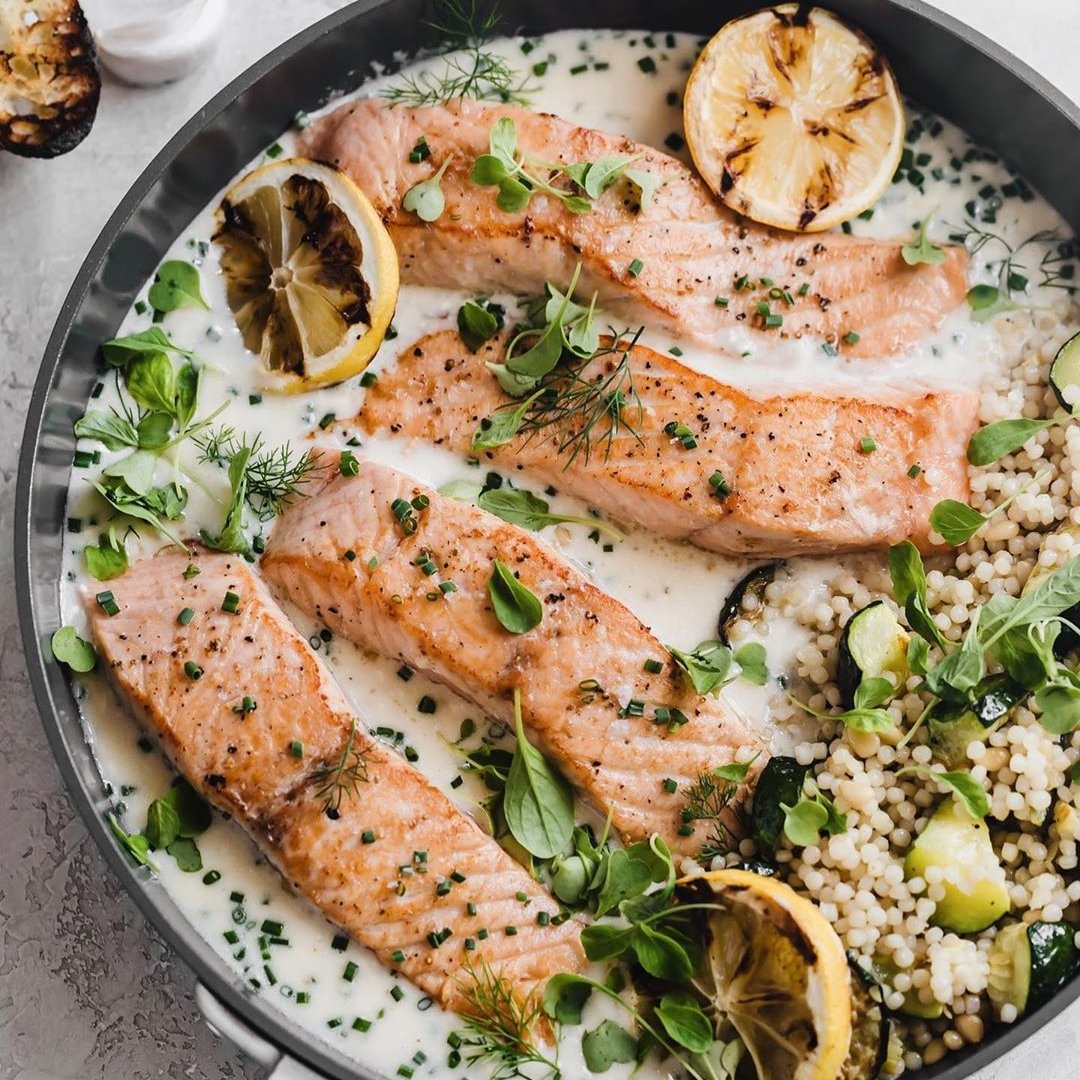 We are increasingly hearing the term superfood. It makes a food sound super special and it’s applied to foods that are supposedly superior in their health benefits. Essentially, superfood is not a scientific term, but a marketing buzzword. However, for the term to be applied there does have to be evidence of a food’s superiority. So what are makes a food a superfood?

Prebiotics belong to the group of carbohydrates that can resist absorption and digestion in your gastrointestinal tract. They are considered healthy carbohydrates which can assist in enhancing human immune function and result in better colonic integrity. They can help to reduce allergenic responses, improve digestion and lower both occurrence and duration of intestinal infections. Root and tuber crops and some fruit crops are high in preboitics, as are some grains, such as chickpea and barley, wheat, lupine and lentil. Prebiotics assist probiotics, also known as the "good" bacteria that help us to fight off illness and stay healthy.

These live microorganisms are commonly referred to as "good" bacteria because they occur naturally in our bodies and can decrease the amount of "bad" bacteria that can cause infections. They boost our intestinal performance and can deal quite successfully with a range of illnesses, including the reduction of lactose intolerance, irritable bowel syndrome and allergic reactions as well as autoimmune disorders such as Crohn's disease. A healthy consumption of "good" bacteria helps us to fight off chills, colds and flu.

Coffee is a powerful source of antioxidants and as part of a healthy diet can help to develop just the right level of phenolic acid in our system to prevent cellular damage due to free-radical oxidation reactions. They help us to maintain a healthy heart and eyesight. Phenolic acids are found in a range of plant-based foods, for example the skins and seeds of apples, pears, some vegetables and citrus fruits.

4. Carotenoids to Promote a Healthy Heart

Carotenoids are pigments that occur naturally in flowers, animals and plants, evident in a range of bright colors such as red and yellow, orange and purple. They are needed for the photosynthesis process in plants and so far scientists have identified several hundred kinds of carotenoids in plants, of which some 50 are found in vegetables and fruit. They boost our immune system and assist in keeping our hearts healthy. They also reduce the risk of cancer because they contain antioxidant properties.

These are present in colorful fruits and vegetables, notably in blue, purple and red pigmented fruits and vegetables. More than 6,000 different kinds of flavonoids have so far been identified in a range of plants. Their antioxidant capabilities make them a powerful ally in the fight against cancer, but they also act as anti-allergic agents, helping to reduce levels of cholesterol and triglycerides in our blood. Flavonoid-rich foods can help us to ward off varicose veins, bring relief to allergies and asthma and assist in fighting skin disorders.

6. Fatty Acids Can Be Our Friend

Tannins occur naturally as plant polyphenols and can have a huge influence on the nutritive value of foods consumed by animals and humans alike. They are most common in fruits such as blueberries, persimmon and grapes, for example, but also occur in tea, chocolate, legume trees and grasses like corn or sorghum, among others. Tannins have also been identified as being instrumental in accelerating blood clotting and the reduction of blood pressure.

Polyols are commonly known as sugar replacers, being sugar-free, low digestible carbohydrate sweeteners that taste like sugar, but have far fewer calories than sugar. Polyols currently in use include lactitol, maltitol, mannitol, erythritol, isomalt and sorbitol and xylitol. These are used in some of our favorites, such as chewing gum, frozen desserts, ice cream and candy, but also occur in toothpaste and mouthwash to make them more palatable.

These are nutrients, or organic sulfur compounds, that occur in several plants of the Brassica family. They can assist human bodies to detoxify and get rid of potential carcinogens. Eating cauliflower, cabbage, sprouts, garden cress and bok choi, broccoli and green leafy vegetables as part of our natural diet can help with the detoxification process.

They are found naturally in the plants we consume, not breaking down in our stomachs but passing through our systems without being digested. Dietary fibers are either insoluble or soluble, but both types are important in equal measure for our digestion and health. Soluble fibers draw water to themselves and form a gel, which slows down our digestion and delays the emptying of our stomachs. They make us feel full, thus assisting us in controlling weight. Emptying our stomachs more slowly can also have an effect on our blood sugar levels as well as an advantageous effect on our insulin sensitivity; this assists in controlling diabetes.

Before you jump on the next superfood craze, please check the nutritional value and content to verify the claims of its super benefits. What are your favorite superfoods?