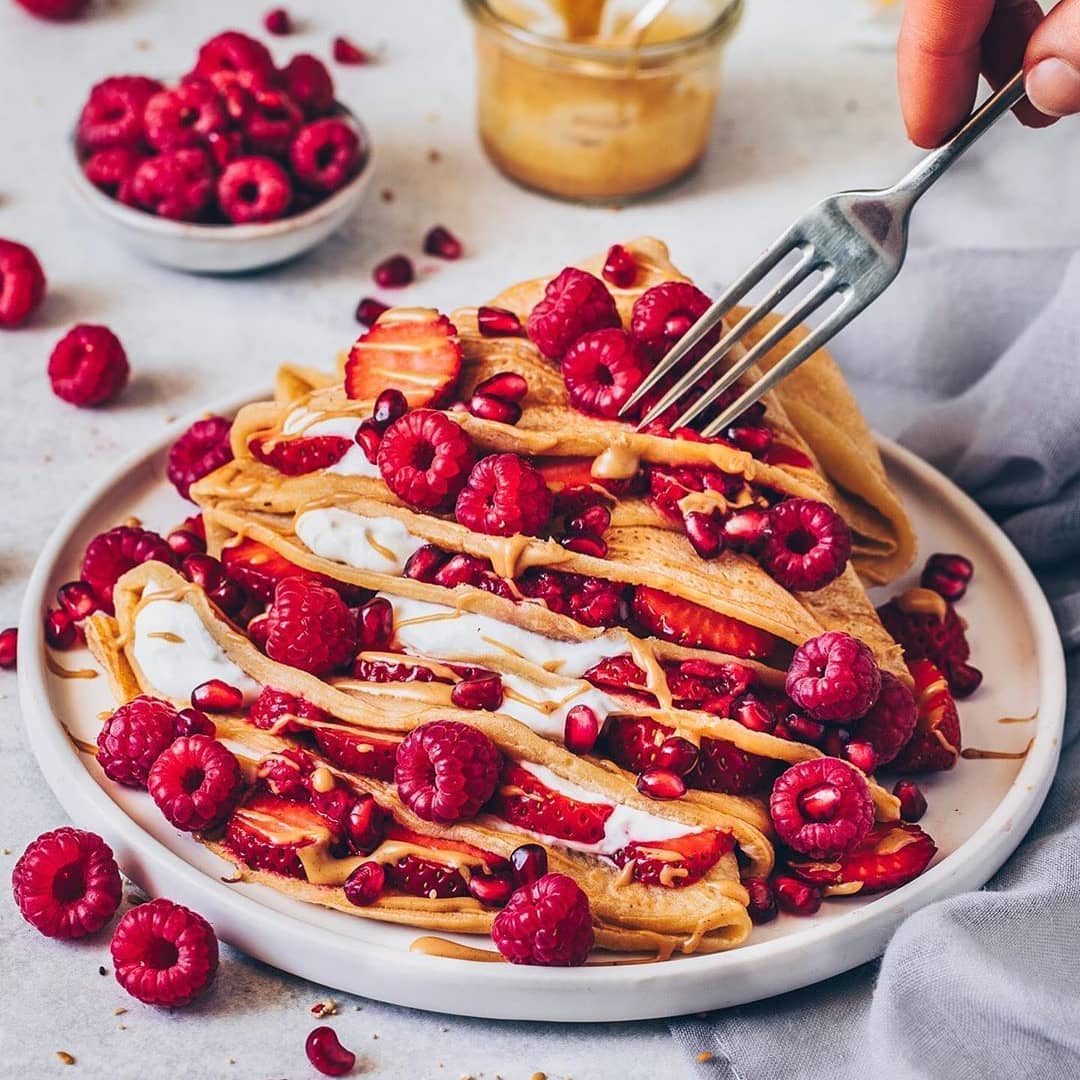 There are many universal foods that are extremely common in most countries. These foods can be found anywhere around the world, cooked according to the traditions of the culture and the people. They may be some of the most used vegetables or meats that most cultures just can't get enough of. So, let's dive on in and review some of these universal foods that you can find in almost every culture.

Rice is a cereal grain-the seed from the monocot plant of Asia and Africa. This popular grain apparently dates back 15,000 years ago in China. Rice cultivates best in tropical regions where rainfall is plentiful; however, it can be grown anywhere with the use of irrigation and a sufficient water terrace system. Rice dishes are found in various areas around the world, making it one of the most universal foods. For example, India's Akki Rotti is a rice bread breakfast item popular in the providence of Karnataka, whereas West Africa's Jollof Rice is a stew mixed with tomatoes, peppers, and chicken.

From the Agrigento pasta salad in Italy to the Larb meat salad of Isan, Thailand, this widely accepted leafy vegetable originated in the ancient land of Egypt. Lettuce comes in several different types of groups, such as romaine, butter head, crisp head, and leaf (commonly used in salads). Not only is this vegetable used mainly in salads, but it can also be found as a tasty additive in sandwiches, soups, and wraps. Although lettuce can be easily cultivated, fungus, bacteria, and other virulent pests can easily infest the plant as well.

Everyone loves fish and variations of seafood. However, there is one form of fish that most people all over the world just can't get enough of and that's raw fish. In Malaysia, the Hinava cuisine is typically white fish marinated in citrus juice. Nordic countries of the Northern European and North Atlantic geographical region enjoy Gravlax-a raw salmon dish covered in salt, sugar, and dill and served with a boiled potato. Tahiti's E'ia Ota is a raw tuna cured in lime juice and coconut milk. As you can see, raw fish can be good all on its own without frying, baking, or grilling.

Maize, or better known as corn, was a domesticated plant known to the indigenous people of North and South America during prehistoric times. Historians believe that this stalky plant was first cultivated in the Tehuacan Valley of Mexico and later spread through other regions of the Americas. Other variations of corn include cornmeal, popcorn, corn flakes, and sweet corn. In the United States, corn on the cob and corn bread are common sides. However, the vegetable is also well-known in Australia, New Zealand, and Canada. Additionally, France and South Africa enjoy maize when it's broken down into cornmeal and boiled into a porridge dish.

The bean, which is a great source of protein and fiber, is said to be one of the longest cultivated plants ever in history. Broad Beans, or large green beans, were some of the first beans that date back to areas like Afghanistan, Thailand, and ancient Egypt. Like lettuce, beans vary in shape, color, and taste. New world varieties include kidney, pinto, black, and navy beans. In Brazil, brown beans and rice served with meat, eggs, and vegetables is a common dish. France, however, also enjoys Cassoulet-which is a soup-like casserole with pork skin, meat, and white haricot beans.

Chicken is obviously a very universal food and is especially popular to most meat lovers. Although the chicken was viewed as a sacred animal in ancient Greece and still is today in Indonesia, as a food chicken is one of the most used meats in the world due to its low costs. It can obviously come fried, grilled, broiled, baked, or sautéed. China's White Cut Chicken dish is boiled chicken marinated in ginger and broth, served with hot peanut oil. The Wiener Schnitzel, however, is a popular German recipe that consists of fried chicken covered in breadcrumbs served with potato salad. You can go in just about any direction with chicken.

The potato is said to be the number one vegetable in the world. Bangers and Mash is an English dish consisting of mashed potatoes topped with sausages. Cepelinai is a riced potato dumpling dish nationally eaten in Lithuania. Even Chile knows how to get creative when it comes to French Fries. Their Chorrillana breakfast dish is fries topped with eggs, beef, sausages, and fried onions. Ever since this vegetable became a staple food for South American Indians-especially in Chile, Peru, and Ecuador-the potato has spread throughout the world and will continue to be a main ingredient.

The advantage of being aware of these seven universal foods is that you can get a little creative and explore a few recipes that are outside your culture's food traditions. Are there any other universal foods that were left out of this list?