24 Hearty and Healthy Homemade Cereals You're Going to Love ...

Cereal makes for a tasty and quick morning meal and though they taste great, what we find in them might not be so great for us. Heaps of sugar, sodium or fillers can make cereal difficult to stomach, but not to worry! There are plenty of creative cooks who made some palate-pleasing homemade cereals you've got to try. See for yourself!

Via the basics
Check out the link for lots of healthy baby cereal recipes according to baby's age.

Via Homemade Peanut Butter Crunch Breakfast ...
What better way to start the day than with creamy peanut butter cereal?!

Laura This link no longer exists....

Via Homemade Cinnamon Toast Crunch - ...
A kid-friendly recipe that is also gluten-free and vegan! Hooray!

Via Nutella Breakfast Cereal - A ...
Need I say more?

Via Caveman Crunch
As you can probably tell, this is a Paleo cereal recipe. Even if you're not eating the Paleo way, this is a flavorful treat to enjoy any time of the day.

Via Healthy Recipe: Super Food Cereal
Free of gluten and sugar? I'm in!

Via The Cereal Challenge: High Protein ...
If you're looking to add more protein and fiber to your meals, give this crunchy and healthful cereal a go!

Via Homemade Cocoa Puffs - Heather's ...
The breakfast of champions.

Via Homemade Chocolate Cereal Recipe | ...
Enjoy this chocoate-y treat with milk or as is as a cracker.

Via Homemade Cinnamon Toast Crunch - ...
CT crunch is a breakfast classic and now you can make it at home!

Via Cinnamon Crunch Cereal and Paying ...
Start off your morning with a sweet, crunchy bowl of goodness.

Via Homemade Hearty Almond-Vanilla Cereal {And ...
Make your own healthy and naturally sweetened flakes.

Via Cranberry Oatmeal Cookie Cereal - ...
Nutritious cereal made with cranberries, oatmeal, and almond butter is always welcome in my belly!

Via Oatmeal Chocolate Chip Cookie Cereal ...
One takes 30 minutes to make and makes a fab and fast breakfast!

Via Cinnamon Faux-st Crunch Cereal - ...
Not only is this cereal gluten-free and vegan, it stays crunchy in milk!

Via Homemade Granola Cereal - Juggling ...
Try your hand at making some homemade granola cereal that makes a perfect meal or snack.

Via Homemade Lucky Charms &#8211; Are ...
Now this recipe is much more work than the others, but if you're feeling crafty, what could be better than making your own Lucky Charms?!

Jamie disappointed, only the marshmallows are homemade ...

Via Peanut Butter & Honey Breakfast ...
Four simple ingredients for one of the tastiest homemade cereals around!

Via Paleo Cinnamon Toast Crunch
It only takes 35 minutes to whip up a batch of this cereal and shake up your breakfast!

Now that you've seen these incredible homemade cereals, which will you try? 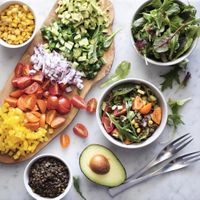 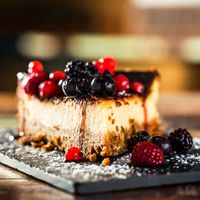 18 of Todays Captivating Cake and Dessert Inspo for Girls Who Love to Bake ... 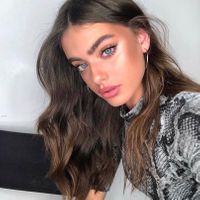 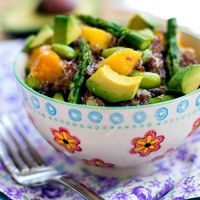 Healthy meals for one person 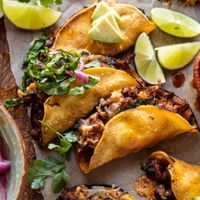 The Best Foods to Nurse a Nasty Hangover ... 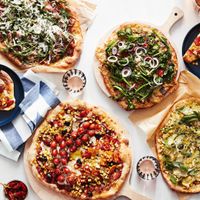 Heres How You Can Eat Lots of Pizza and Still Stay Skinny ... 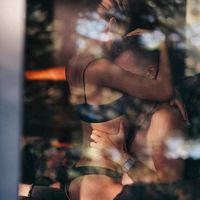 9 Absolutely Mouthwatering Mood Foods to Drive Away Those Blues ... 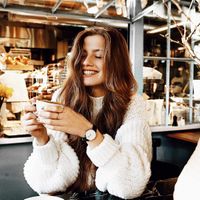 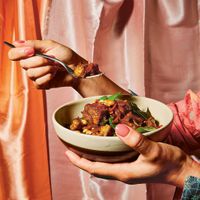 Tantalizing Recipes That Will Make Every Girl Love Tofu ... 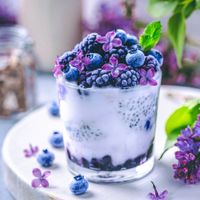 Substitute for banana in smoothie