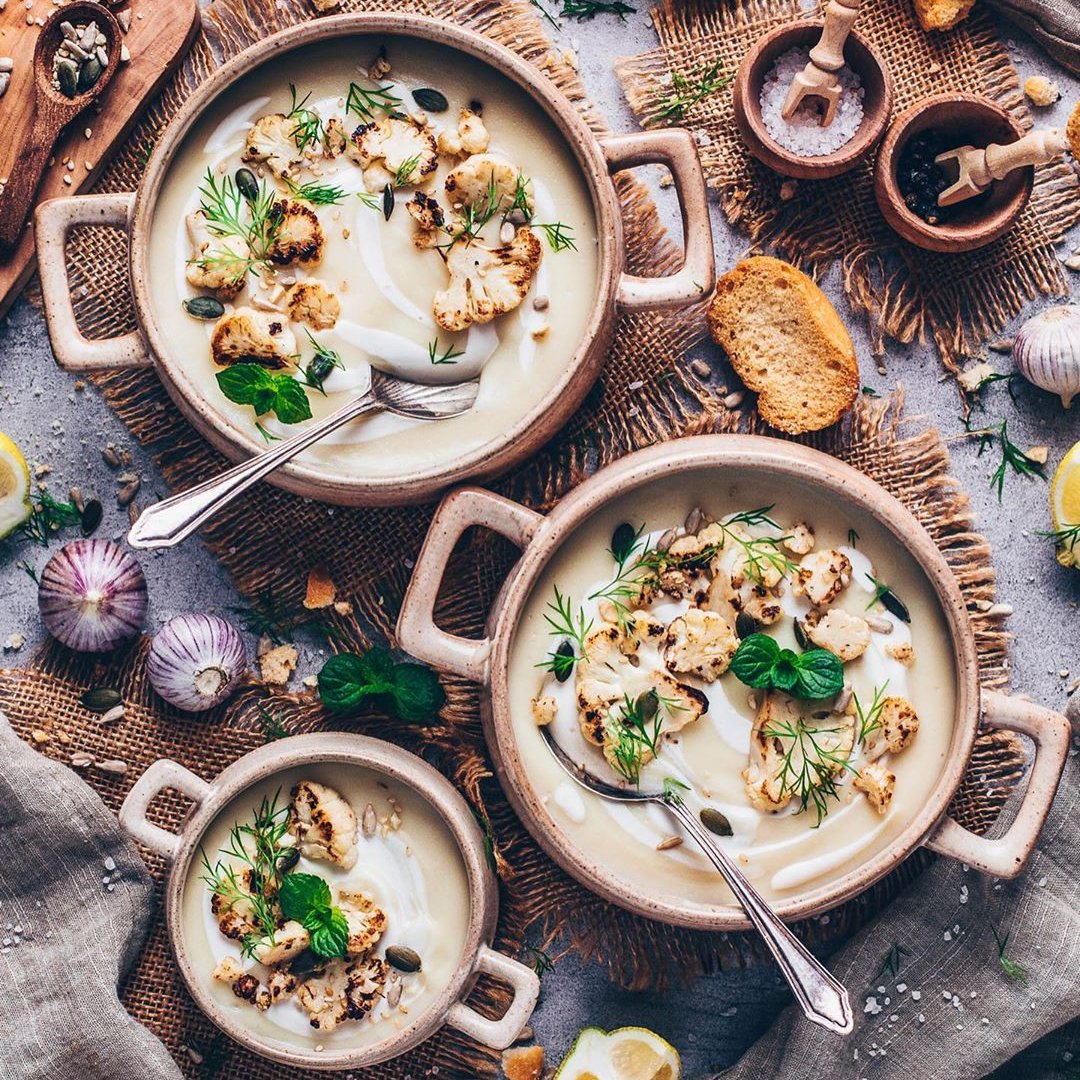 Maybe ideas for celery aren't something you spend a lot of time looking for. Me either, actually. However, since celery has been on sale at my favorite grocery store for several weeks now, I started looking for some new ideas for celery that would be tasty, but keep me from getting tired of eating it the same way all the time. I think you'll love them all just as much as I do!

Via CARB WARS BLOG: AN UPDATED ...
Celery has a pretty mild flavor, so you can stuff it with virtually any dip or spread you like. If that's not one of the easiest ideas for celery, I don't know what is.

Via 12 Easy Snacks for Kids
This would be perfect if you're trying not to eat bread. What a yummy lunch.

Via Creamy Chicken Noodle Soup Recipe ...
A pot of chicken noodle soup tastes so much better when you toss in some celery.

Via 13 Horrifying + Healthy Halloween ...
Kids will love having this for a snack during the fall. Or anytime of the year for that matter.

Via Braised Celery
If you've never braised celery, you're not alone. It isn't that common, but it tastes really good so I think you should definitely give it a try.

Via Sonoma Chicken Salad
Chicken salad makes such a tasty, filling and healthy lunch. Add some celery for a nice crunch.

Via Apple, Grape, and Celery Salad ...
This looks pretty tasty, don't you think?

Via Juicer Recipes | Free Juicing ...
Juicing is a huge health trend right now. Combining celery and apples gives you a refreshing blend that you won't be able to get enough of.

Via Celery Root and Apple Salad ...
This refreshing slaw would taste great drizzled with vinegar and oil. Yum!

Via How To Dehydrate Celery, Make ...
Dehydrated celery is easy to toss into green smoothies, soup, pasta sauce and much for. It adds some nutrients and is great for people who don't really like the stringy texture.

Via Creamy Celery Soup Recipe | ...
One of my favorite things to do with celery is to make soup.

Via 9 Low-Carb Snacks to Eat ...
Of course, you can't go wrong with celery and peanut butter, right?

Via well.blogs.nytimes.com
I want to eat a huge plate of this right now. Doesn't it look tasty?

Via Crab Salad with Celery | ...
The flavors of crab and celery pair really well together. This salad might become your new favorite lunch!

Via Spicy Sauteed Celery Recipe | ...
Sauteed celery makes an interesting and delicious side dish at dinner.

16. Cucumber and Celery Salad with Tuna

Via Cucumber and Celery Salad with ...
Make this twist on the classic tuna salad and you may never go back.

Via Creamy Shrimp and Celery Salad ...
You could eat this plain or pile it on bread for a filling meal anytime of the day.

Via Tomato,Sweet Onion,and Celery Salad Recipe ...
The name says it all. I'd drizzle it with red wine vinegar, salt and pepper for a twist.

Via Celery Almond Pesto
This is a great alternative to the classic basil pesto. You'll love it on pasta.

Via Thanksgiving Side Dishes
Who knew you could roast celery? It tastes wonderful too!

Via nytimes.com
Grilled celery is super tasty too! And really easy to make.

Have you ever tried celery in any of these ways? I think it takes on a whole new flavor in each recipe so it won't taste the same every time you eat it. Which of these are you dying to try?