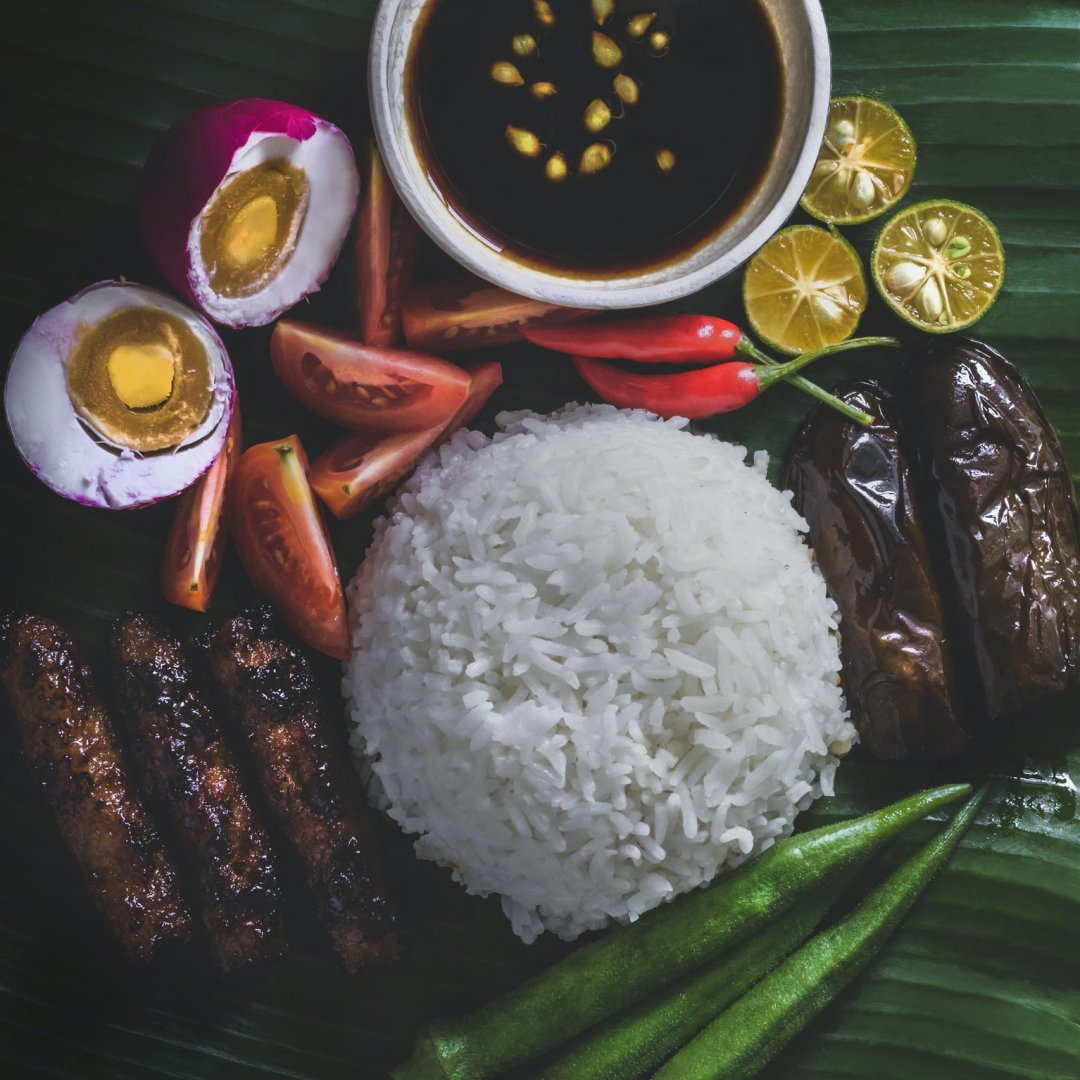 You might not be able to conjure up the sights and atmosphere of a Mumbai street but you sure can make the food in your own home. Fill your kitchen with the fabulous aromas of Indian street food. Vegetarians take note - there are some fabulous veggie recipes here.

Source: Spicy Vegetarian Lentil Samosas
Crispy triangular parcels that can be meat or veggies, This is for yummy lentils.

Source: tawa pulao recipe, how to
A popular Mumbai street food of rice and vegetables sautéed together with pav bhaji masala and other spices-herbs

Source: Pani Puri Recipe-How to make
Aka Pani puri - one of the very favorite street foods all over India.

Source: Indian food | Hooked on
Not quite sure these would be called chicken pops in India but the idea is good.

Source: Jalebi Recipe | Epicurious.com
Made by deep-frying a wheat flour batter in pretzel or circular shapes, which are then soaked in sugar syrup.

Source: THE CHEF and HER KITCHEN
A South Asian snack which is especially popular in the state of Maharashtra

Source: bhel puri recipe, how to
A delicious beans and puffed rice salad.

Source: RAJ KACHORI RECIPE | CHAAT
Raj Kachori is filled with various flavors. It is crispy outside and soft inside.

Source: sev puri recipe, how to
A specialty that originates from Mumbai where it is served by street vendors as well as five star hotels.

Source: Rajasthani Mirchi Vada - NDTV
Large green chilies stuffed with tangy and spicy potato filling and then dipped in chickpea flour batter and deep fried. If you love jalapeño poppers, you must try these.

Source: INSTANT KHAMAN DHOKLA - The
Made with a fermented batter derived from rice and chickpea splits

Source: THE CHEF and HER KITCHEN
Deep fried fritters in yogurt.

Source: Baked Samosa Recipe | An
A baked version of the samosa filled with the traditional filling of spiced potatoes and peas.

Source: Mango Lassi Recipe (Low fat)
Cooling on a hot day and a perfect accompaniment to all those fragrant herbs and spices.

Source: matar kulcha | how to
A curry made from dried white peas served with kulcha bread.

Source: YUMMY TUMMY: Crispy Dosa Recipe
You can find these in seriously impressive sizes in India.

I do hope you try some of these. I know you'll fall in love with them. Are you ready to get your spice on?