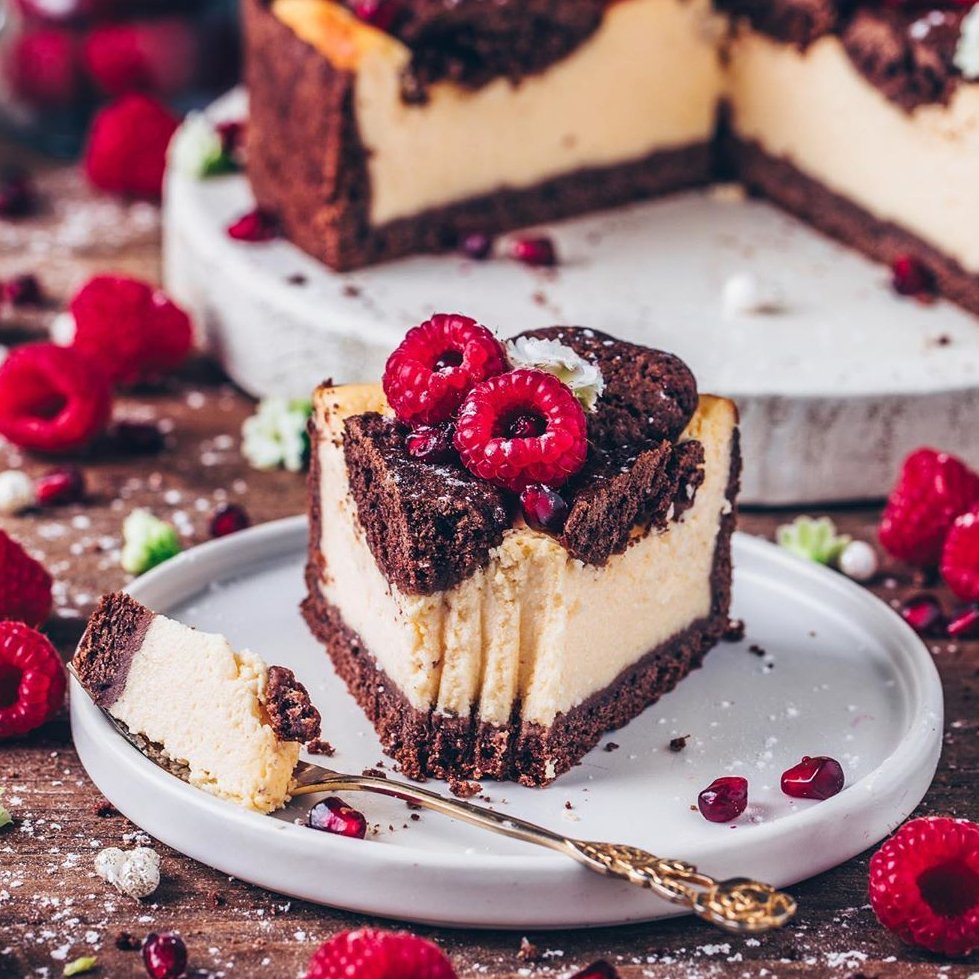 I think it’s helpful to have a list of egg substitutes on hand for when you need them. One time when I was making a cake mix, I happened to notice that although I simply needed to add water, oil and eggs, there were no eggs in my house. I ended up substituting the egg with different ingredients and was surprised to find that it actually turned out pretty good. Check out these egg substitutes!

Whether you ran out of eggs mid-recipe or are vegan, Greek yogurt is a great egg substitute. Adding Greek yogurt gives the baked good a moist, yet yummy taste. Replace each egg the recipe calls for with 1/4 cup of plain Greek yogurt. It’s a healthier alternative and it mirrors the effects of an egg. I actually prefer to make both boxed and scratch cakes with Greek yogurt over eggs, because the moist texture gives it a richer taste with better nutritional benefits.

Another way to replace an egg in a recipe is by using a banana. Simply use 1/2 a medium banana, mashed, per egg. I can remember making a cake once that required two eggs. I replaced the one with Greek yogurt and the other with a banana and it turned out delicious! It just goes to show that switching around the ingredients doesn’t mean you will have a disaster dish on your plate. In fact, it could turn out pretty tasty.

Applesauce is a common substitute for an egg. Add 1/4 cup of applesauce in replace of each egg the recipe requires. This makes the baked-good super moist.

One of the lesser known ways to replace an egg is rather simple because it uses common household ingredients. All you have to do is mix one and a half teaspoons of both water and oil with one teaspoon of baking powder in place of each egg. Whether you chose to use this replacement in a bread recipe or brownies, you’re bound to be satisfied with the results. This is my go-to choice when I don’t have a banana or Greek yogurt in the house because all three of the ingredients are usually in stock.

When you make breads, cakes and muffins, consider using flax seeds. Combine one tablespoon ground flax seed with three tablespoons of water. Though I haven’t personally used this substitute, I have read many 5-star reviews on it. Have you ever tried replacing an egg with flax seed and water? How did it work for you?

Tofu doesn’t have a taste, which makes using it as an egg substitute rather handy. Whip or beat 1/4 cup of tofu per egg before adding it to the recipe. You want to make sure that you use silken tofu because firmer types will make it more noticeable in the dish. Another benefit of tofu is that it takes on the taste of whatever it is cooked with, so baking it into brownies will give it a chocolaty taste. Yum!

If you only need to replace one egg in a recipe, then the best suggestion would be to use 1/4 cup of vegetable oil. Adding any more can make the baked-good greasier than you want it to be. You can also mix match this replacement with others from this list. Be aware if the recipe already calls for vegetable oil because adding even more can again contribute to an oily taste.

Replacing an egg while cooking isn’t the end of the world. In fact, it’s pretty simple with these common household items. What way do you prefer to replace an egg?