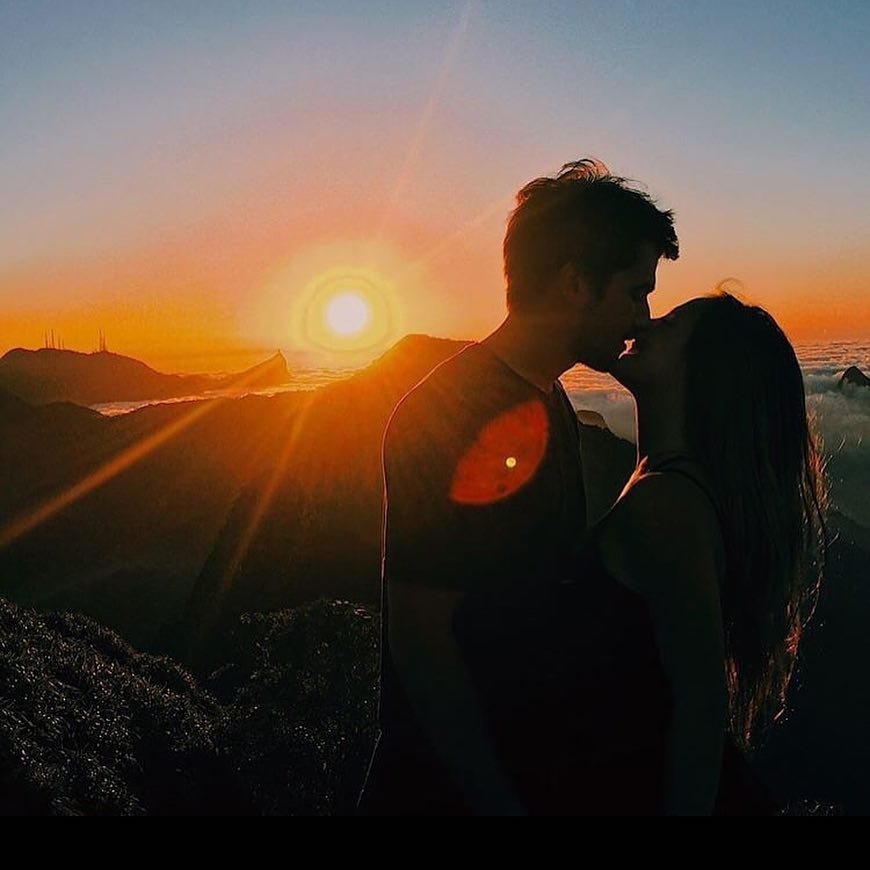 I don’t care what anyone tells me, I’m not giving up my morning cup of coffee for anything, yet I am careful to choose organic coffee versus all those fun artificially flavored ones, or other non-organic coffees. Don’t get me wrong now; I’m not an organic snob who has to have every single thing organic. I choose the foods and beverages most important to buy organic, and move on with my budget. It wasn’t until I learned exactly why I should buy organic coffee that I chose to do so. Since I consume only a cup a day, it lasts for a long time, making the few extra dollars way worth the benefits. So what are the benefits of buying organic coffee? Read on to find out and see how to take your morning cup of magic to a new healthy level.

Did you know that unlike organic coffee beans, conventional coffee beans are washed in a bath of chemicals before they reach your cup? That’s right, ladies, you’re getting in a dose of chlorine-washed and ammonia-washed coffee beans with your morning buzz! Not cool, in my opinion! Organic coffee is never treated with any chemicals of the like.

Yes, you could be drinking pesticides and herbicides with your morning coffee too, if you drink conventional coffee. I used to be a die hard Folgers fan, until I learned that the beans, like all non-organic beans, were sprayed with tons of pesticides and herbicides. Imagine all of the toxic chemicals you’re ingesting just by drinking coffee! Coffee beans are one of the most heavily sprayed crops of all foods produced in a conventional option.

Did you know that by a simple action of you choosing to buy organic coffee, you’re also helping many other people whom you don’t know and most likely never will? Coffee growers that grow organic coffee aren’t exposed to the harsh chemicals and toxic pesticides that conventional coffee growers are. In return, their health is better, along with their quality of living. It is a little nice to know that with each sip, you’re helping someone else in return!

4. It is Safer for the Environment

Perhaps not your environment, but land in other countries where organic coffee is produced is much safer and more stable for the land, people living there, the animals and the future of the environment surrounding coffee production sites. An even better option is buying organic, Fair-Trade coffee, which ensures sustainable and healthy living conditions, along with proper pay and economic growth for coffee farmers.

Perhaps this may cause some argument among devoted coffee brand lovers, but in my opinion, organic coffee tasted incredibly better than conventional after I finally made the switch. The taste is somehow purer in my opinion, and offers a nice depth that other brands don’t.

Most coffee beans that are produced by popular brands today include cheap beans, known as obusta beans, not quality-tasting beans, which include the popular Arabica beans. Though some brands still use Arabica or other quality beans, one can’t be sure unless it is stated on the package. All organic coffees contain the best beans, so you’re never left with a cheap bean in your cup, and trust me, if you've ever had a cup of cheap coffee, you will know it!

While organic coffee is more expensive, it truly isn’t much more than paying around a penny a day when you consider how long it lasts. Organic coffee usually costs about $3-4 more. I try to buy lower cost organic brands, and preferably local brand options, which in my opinion, taste just as good. One of my favorite brands is Newman’s Own Organic Breakfast Blend Coffee. Green Mountain Organic coffee is another popular favorite. Both of these aren’t but a couple dollars higher than my previous favorites, including Gevalia and Folgers. I never notice the difference and I no longer have to worry about my a toxic load from my coffee.